There are many-many red carpet looks, every weekend, but none made us swoon as much as Kriti Kharbanda fashion profile looks. Her fashion-forward style is a fine balance of refinement. And she mesmerizes us from every angle. So much has been said, now you can go ahead and check out her looks.

Kriti Kharbanda was born to parents Ashwani Kharbanda and Rajni Kharbanda in Delhi, India. Her parents are originally Punjabi. Her younger brother, Jaiwardhan Kharbanda is the co-owner of Paper Plane Productions.

The actress was known to be quite active in extra activities at both college and school. During her high school days, she did several advertisements and slowly ventured into modeling. Some of her known ads included Fair and Lovely, Bhima Jewellers, and Spar. Interestingly, it was the billboard photo of Spar that caught the attention of Director, Raj Pippala. Though Kriti had no inclination towards acting initially, she started enjoyed doing it as work came along.

Today, she is an established actress with many hit films under her belt. 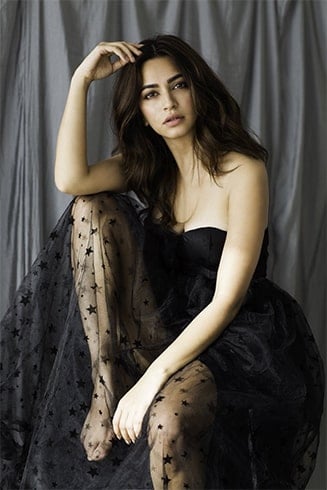 Now let’s take a look into Kriti Kharbanda’s personal details, and know more about her passion, weight, age, in detail. Scroll down and enjoy! 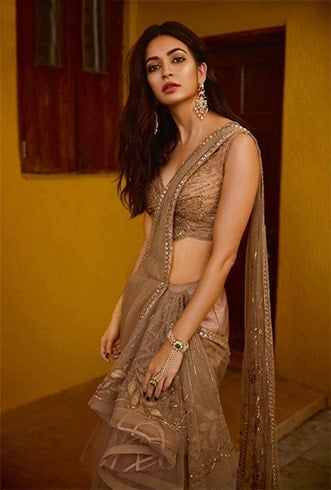 Kriti Kharbanda is an Indian actress and model. She has done some amazing work in Telugu, Kannada, and Bollywood film industry. This won her several awards and recognitions like the prestigious SIIMA Award and two Filmfare Award, South.

As mentioned above, Kriti started off as a model and ventured into acting. Her film debut was Boni, Telugu movie, in 2009 followed by other movies like Raaz: Reboot, and Shaadi Mein Zaroor Aana.

Here are the titles and recognitions that Kriti has won so far: For large scale media shows, Kriti is pretty much stylized by the likes of top Indian designers who are responsible for the actress’ recent huge makeover looks.

We checked out the Bollywood IT Girl fashion status and dug out some stunning pictures. Take a look.

1. A vision in white, Kriti is looking stunning for the photoshoot of Brides Today. The beautiful ensemble is created by Rahul Jhangiani. 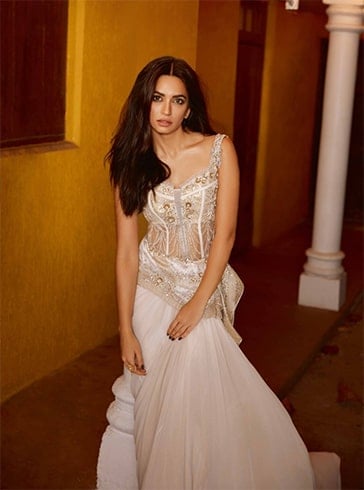 2. At a photo shoot for Longines in Jaipur, the actress never looked this better. The exquisite ensemble is created by Varun Nidhika and styling is done by Ayesha Das Gupta. 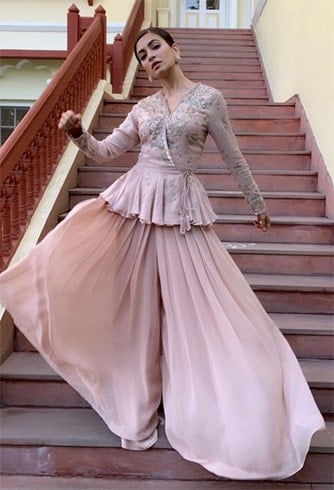 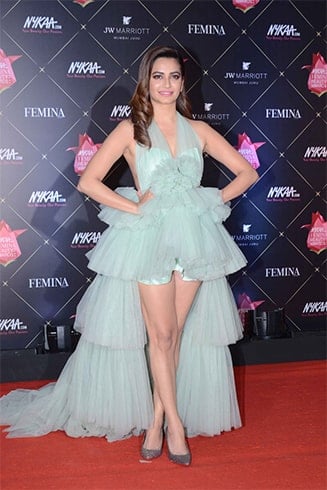 4. Looking awesome in a photoshoot of Pernia pop up album wearing the coolest floral denim jacket with flared pants. 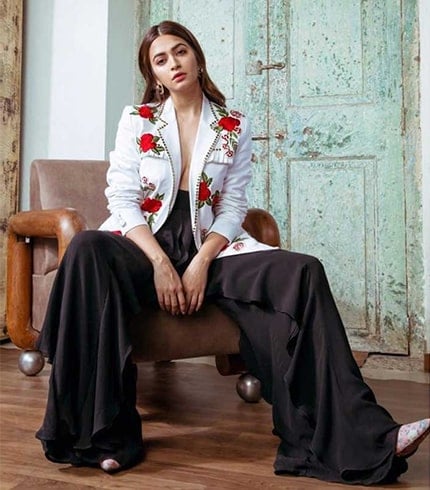 5. Now this is a perfect Indo-western ensemble to carry off. The actress is seen wearing Akanksha Gajria. We cannot choose between her flared sunny yellow bottoms, blouse, and matching half jacket. 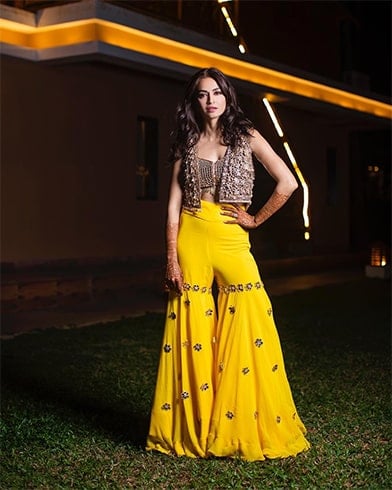 How do the celebs juggle travel and shoots, all while maintaining a gorgeous skin? We sought out the best of Kriti Kharbanda makeup tips and they’re too good not to share. 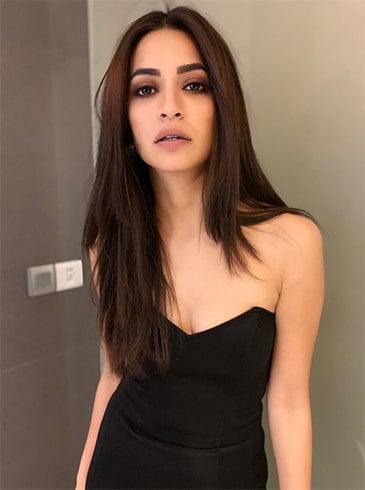 Her back story is same with many new actors. After being discovered from a Billboard hoarding by a NRI film Director, she joined movies, working for big directors and major brands. But, its her healthy approach to fitness and diet plans that makes Kriti decidedly unlike other actresses’ of her times. Today, the actress flaunts her epic body size in glossy magazines and the silver screen, all the while channeling an empowering message of embracing body positivity.

Fitness as defined by the actress is not about attaining a perfect or a healthy body. She does not like the idea of women trying for washboard abs. Instead she just wants a healthy toned body. And we are already seeing the results on her and loving it.

So with that, here is a breakdown of Kriti Kharbanda fitness secrets and diet plan for maintaining a lean figure: Kriti Kharbanda eats a light and balanced meal. She eliminates the use of carbs, oily, ghee, and butter. But Kriti does not stop herself from taking sweets or desserts. Tiramisu is one of her guilt pleasures.

She tried the ketogenic diet for three months. Even though it bought positive changes to her body, she realized her body was being stressed out.

Here is a rundown on Kriti Kharbanda Social Profiles. Check out all her links below:

Loved feasting your eyes on the lovely and stylish Kriti? Which looks of hers is your favorite? Write in to us at the comment box below.

How To Wear Saree In Different Style

Top 10 Celebrity Beauty Salons In India You Have To Pay...