Have you seen the aesthetic side of the mehndi – its spiritual power of healing the soul? If not then better have a look at this post and I’m sure after reading this post, you’ll never look at mehndi in the same way again.

A group called Henna Heals is helping women who have lost their hair to chemotherapy in their battle against cancer fight the blues with beautiful henna patterns on their heads.

After reading this post, you’ll never look at mehndi in the same way again. 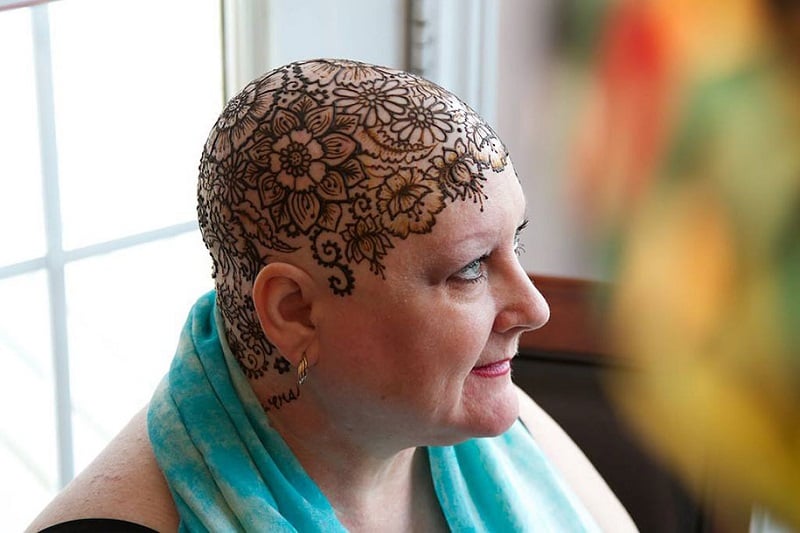 Since radiation therapies i.e. chemotherapy is the only known treatment for cancer besides medication, the patients are forced to lose their hair and strength in the process. And this is the most deadening factor every cancer patient has to deal with than the cancer itself.

While some are strong enough to deal with the loss, others especially, the female cancer patients are unable to deal with the massive hair loss and they go under depression due to baldness.

In order to empower such cancer patients, a nonprofit group known as Henna Heals has blended art and tradition to make henna crowns for such patients. 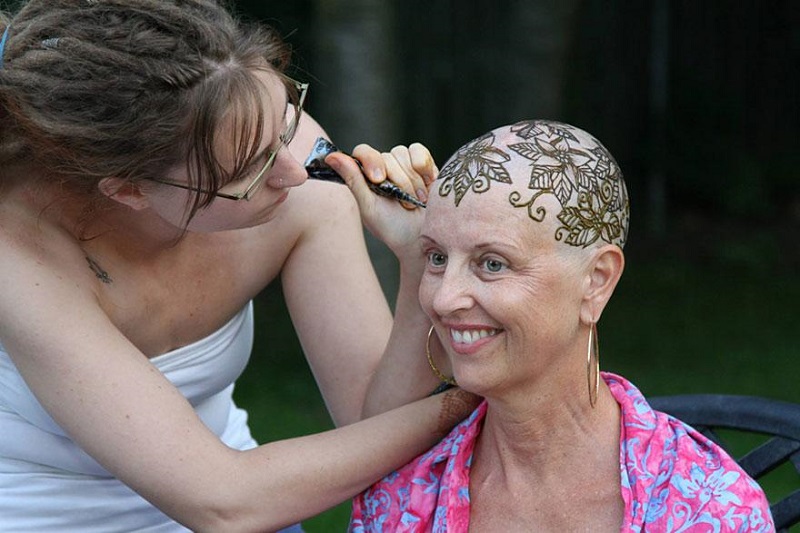 22 Stylish Things Every Girl In Her 20s Should Own

6 Summer Sandals that are in Trends Now

Sonam Kapoor’s Appearances Over The Weekend Will Make Your Drool!