Are you confused between Mehndi and Henna? These two terms are known to many people, but they are often mistaken. Henna and Mehndi are two similar terms closely related to each other. In India, Mehndi is known as henna while the Arabic word for henna is Mehndi. You may come across definitions saying mehndi is the art of henna tattoo. So, we can safely say that mehndi is the answer of henna painting method, while henna is used for creating mehndi. And because of this reason, henna and mehndi are used as the same. 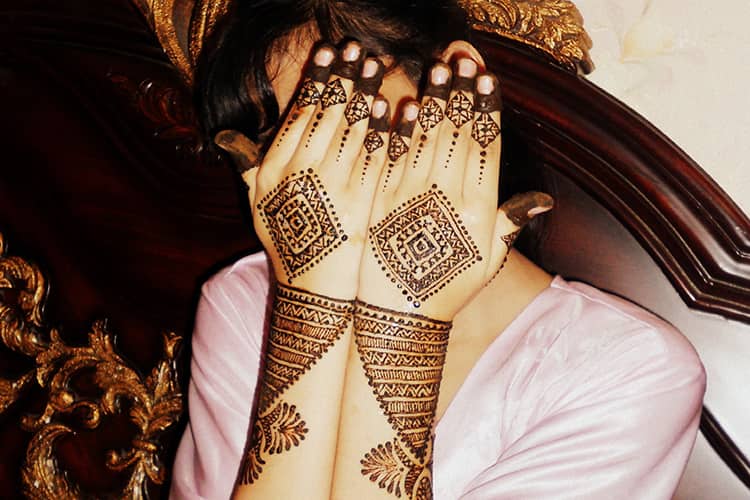 Now let us learn the definition of mehndi and henna separately and the difference between them.

Mehndi is traditionally used for painting feet, hands, and body using a paste made from dried, powdered leaves of henna plant. When dried after application, it leaves behind a deep red or dark brown tint depending on several factors. To deepen the color, most people use lemon, tea, or coffee, and essential oils.

The origins of Mehndi can be traced back to Northern Africa and Middle East over 5000 years. It has been used for ceremonial and artistic uses.

Do you know where henna originates from and what is it exactly? Read ahead to learn everything you need to know. Henna is a flowering shrub that has several uses. Its’ flowers have a sweet fragrance and are also used for making perfume. The leaves are dried and made into fine powder which is then used for dyeing clothes, hair, and skin (temporary tattoos). The plant is also known for treating several skin conditions.

It belongs to the species of Lawsonia genus and is known by different names around the world. Its scientific name is Lawsonia inermis.

You can recognize a henna plant by its small pink and white flowers.

The henna bark, oil, and seeds are widely used for medicinal purpose. Its high content of nutrients and chemicals provide its hypotensive, anti-inflammatory, astringent, antibacterial, and antiviral effects.

How is Henna Different from Mehndi?

Let us now learn about the differences between mehndi and henna: 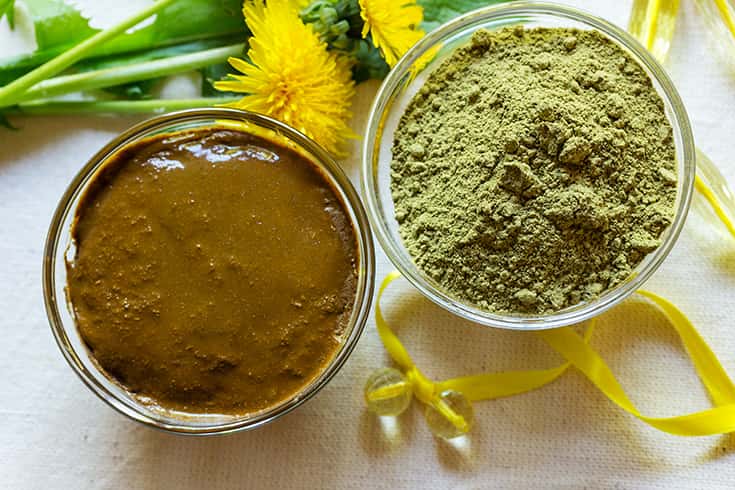 Side effects of Mehndi and Henna:

Before using any form of traditional dye, it is best to check with a beauty consultant or herbalist for best use. Several varieties of mehndi and henna are safe and do not have harsh chemicals. But the ones available at commercial stores like black henna may have potential allergenic ingredients. This can lead to skin rashes and discomfort.

In addition, hair dyes that are henna-based may not with safe for those with sensitive skin. So you must read the instructions carefully before proceeding to use.

These are the differences between mehndi and henna. We hope you are now clear about the two synonymous terms.

B-Town Ladies Prove That Saris Are The New Summer Trend

Wedding Manicure Shades That You Need To Try

Dulhan Mehendi Designs That Are Drool-Worthy

Fashionlady - June 10, 2018 0
There is no denying that a mehendi function is one of the most sought-after wedding events for any bride. From getting decked up in...