This year our very own PC is The Big Boss of American televsion.

With some major career milestones being achieved, particularly off shores Priyanka Chopra has kept us busy all through.

This time she took us to NYC, to stalk her style files on and off the ABC Upfront annual show. Her opening performance dedicated to Late Prince has made headlines. But we are running behind her to see what she chose to wear for her appearances in New York. 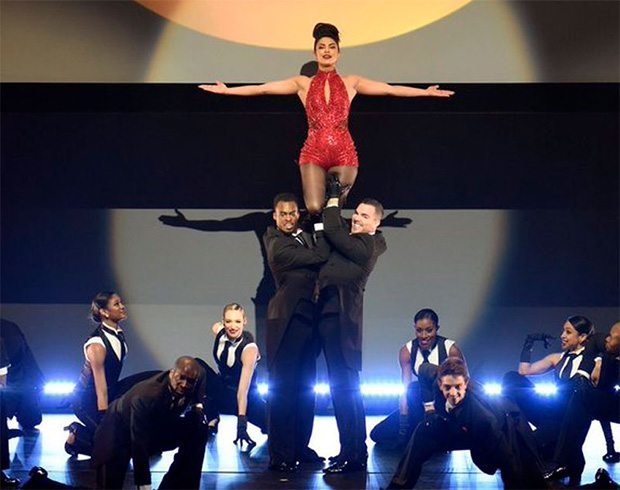 For the evening bash at the ABC Upfront hosted at the David Geffen Hall, PeeCee dressed down in a body hugging peach number from Dion Lee. The bodycon justified the Summers just right and that appropriate cleavage show ensured the sexy siren set the American TV audience ablaze. 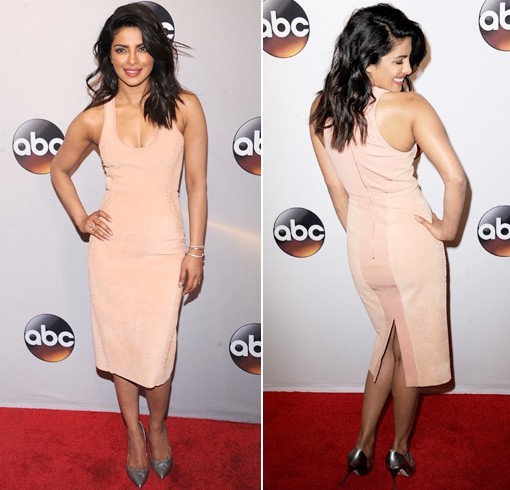 She completed the look with rad jewelry pieces and metallic pumps. 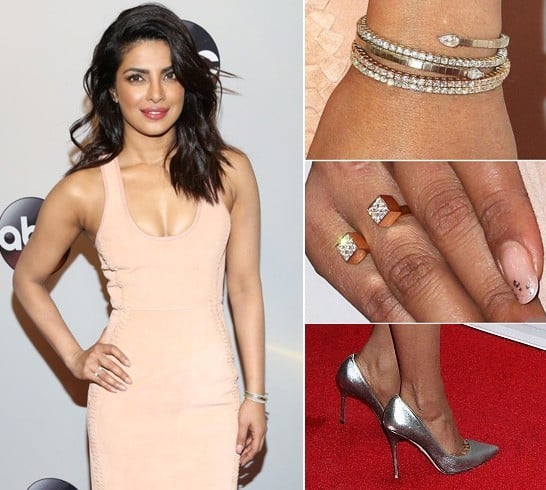 Priyanka sported a bit of a dewy makeup and a bright pout to brighten up her pastel number. Wrapping up her last day of shoot on the sets of Baywatch, the star chose to let her hair down and have some fun. While the media is flooded with her ABC Upfront images, we could not miss this candid click of the Quantico star enjoying her time off doing some shopping at one of New York’s favorite stores, Barneys.

We have to admit while she was busy enjoying her shopping spree, we were hooked on to her biker chic look.

Sporting a classic black leather jacket paired with black leather pants, looks like after all that hard work, the girl was on a mission to pamper herself. We heart those black Dior shades and that trademark Giuseppe Zanotti backpack.