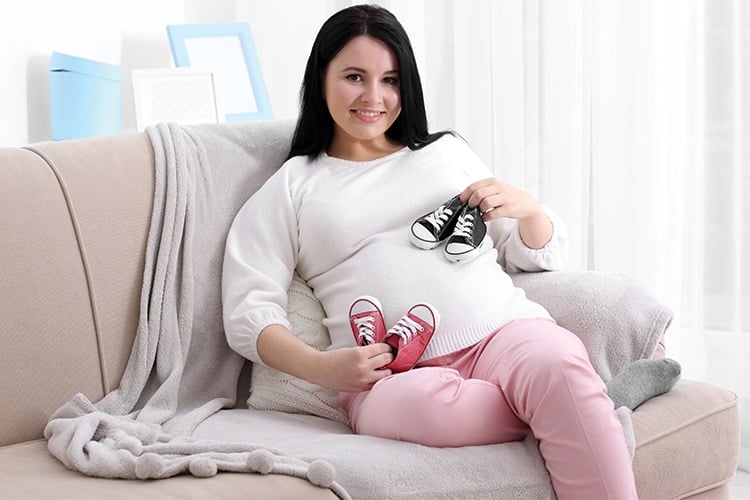 A question that frequently pops up on every going-to-be mother is “Is it a boy? A girl? Or twins?”. While twins were a rarity before, it no more is. The anxiety to know if you are going to have twins is sure a stressful thought. Although some means of examination to determine the sex of the baby have been named illegal, there are plenty of signs and symptoms that could give you a clue about twins.

Let’s see what are the signs and symptoms that could easily help you predict the upcoming birth of two gorgeous babies:

Symptoms of A Twin Pregnancy: 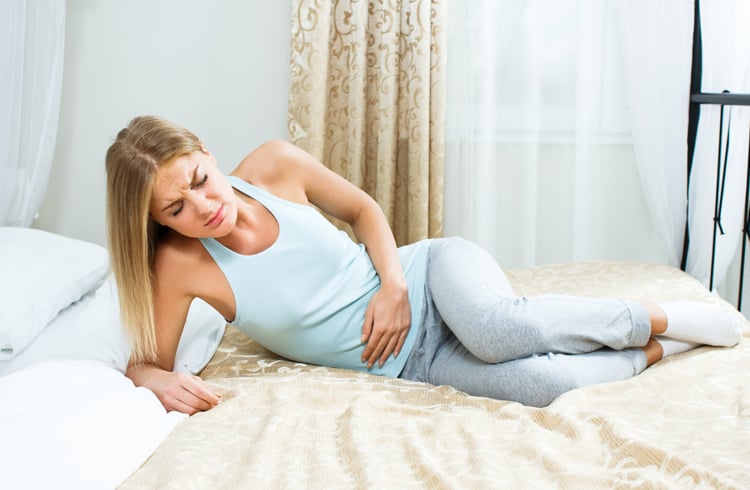 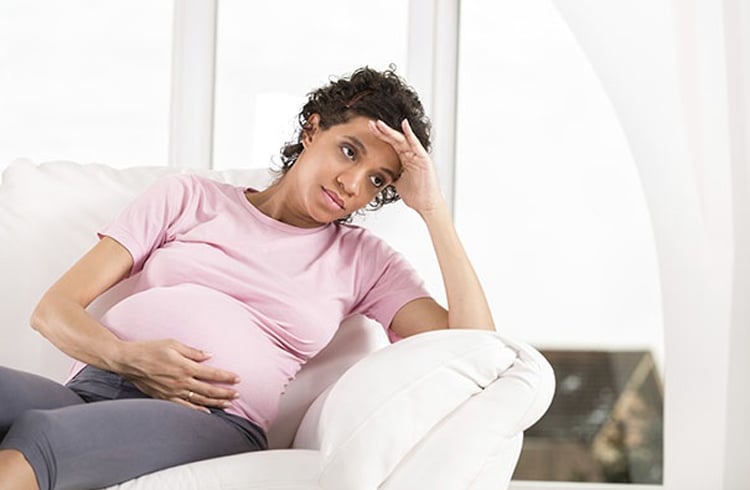 So are you in the process of matching every symptom to yourself? Be sure to match it right and be faster than the medical world at decisions. Congratulations to all you mothers!

Most Stunning and Sensuous Top Five Bollywood Fashionistas of 70’s

The Best Of Blake Lively’s Maternity Looks – We Can’t Even!!!

Fashionlady - December 3, 2016 0
“Gossip Girl” Blake Lively welcomed her second bundle of joy a few months ago and we are still not over how gorgeous she has...