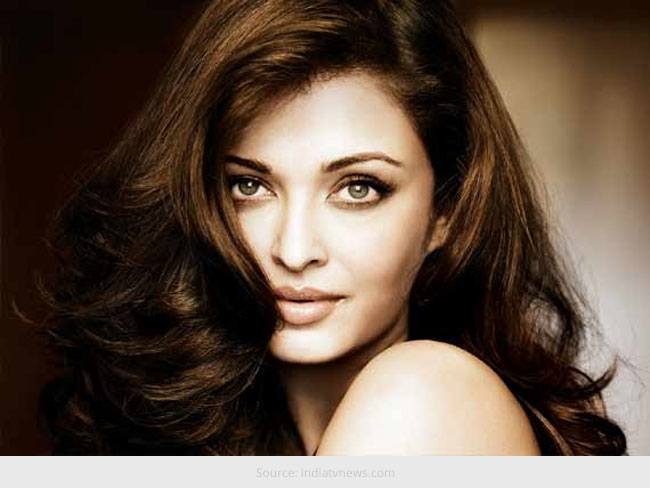 Here’s a look at South Indian actresses who are ruling Bollywood:

Not many people know that Deepika Padukone was a South Indian actress long before she became a Bollywood star. She made her acting debut in the Kannada movie Aishwarya in 2006. Born to Konkani-speaking parents, Deepika was brought up in Bangalore. She had her Bollywood break with none other than the Badshan of Bollywood himself – Shah Rukh Khan in Om Shanti Om in 2007. And the rest, as they say, is history. She has been ruling Bollywood with her commercially successful movies such as ‘Chennai Express’ and ‘Happy New Year’ and has gained critical acclaim for her roles in ‘Cocktail’ and ‘Finding Fanny’.

It is no easy task being Kamal Hassan’s daughter. And when you decide to make your foray into acting, then you better be prepared to meet the high expectations that people will have of you. Unfortunately, Shruti Hassan’s much hyped debut film ‘Luck’ bombed at the box office. The south Indian belle then turned to Tamil and Telugu movies were she was much more successful. But all is not lost for Shruti as her recent item number in Tevar has put her back in the spotlight. Watch out for more from this talented actress in the near future.

After ruling the Telugu (aka Tollywood) film industry, Illeana entered Bollywood in 2012. She was paired opposite Ranbir Kapoor in the super successful film ‘Barfi’, for which she won the Filmfare Best Female Debut Award and the Filmfare Award for Best Supporting Actress. Her role in ‘Main Tera Hero’ received much flak from the critics, but nonetheless the movie did marginally well. She has many exciting projects lined up for this year.

Born in Kerala, Vidya Balan aspired to be an actress from a very young age. Although she is an established actress in Bollywood today, she had a very difficult struggle in the south, trying to make her breakthrough in films. When her project with ‘Malayalam’ superstar Mohanlal was shelved due to production constraints, the highly superstitious film industry quickly labelled her unlucky. Following this, she faced a lot of false starts and finally got her break in 2003 in a Bengali film titled ‘Bhalo Theko’. From there she moved onto mainstream Bollywood and has given us many wonderful performances from the finely portrayed ‘Parineeta’ to her bold and raunchy role in the ‘Dirty Picture’.

Born in Mangalore, Karnataka, Aishwarya Rai grabbed the nation’s attention when she won the Miss World title in 1994. She made her acting debut in the Tamil movie ‘Iruvar’, directed by critically acclaimed director Mani Ratnam in 1997. She also made her Bollywood debut that same year opposite Bobby Deol in ‘Aur Pyar Ho Gaya’. The film failed to do well and Aishwarya was trashed by the critics who called her plastic and said that she could not emote at all. Following this, she again turned to the Tamil film industry where she did ‘Jeans’ in 1998. The movie went on to become a cult hit, launching Aishwarya Rai as a mainstream actress. Following this, she again turned her attention towards Bollywood where she finally tasted commercial success.

Despite getting married, having a baby and having taken a break from movies, Aishwarya Rai still holds a special place in the heart of the Indian audience who seem to be waiting for her Bollywood comeback.

So there you have it, the success stories of South Indian actresses who have managed to have a successful career in Bollywood.

Here Are 3 Divas Who Inspired Us With Their Fashion And...

5 Rules For Mixing and Matching Prints and Patterns