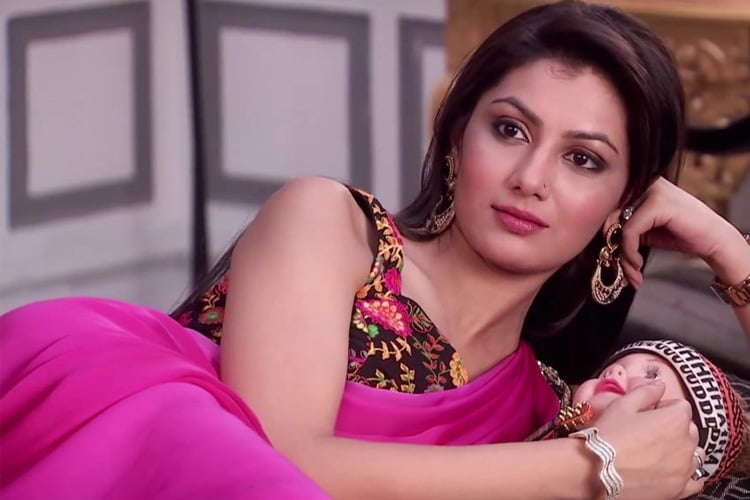 The actress was born on 26th February, 1986 in Darbhanga, Bihar. Her family shifted to Kolkata for her schooling. After ten years in Kolkata, the family moved to Kathmandu in Nepal. She completed her studies from Modern Indian School Kathmandu. The family later shifted to Delhi where Jha continued her studies from Laxman Public School and Sri Venkateswara College.

Jha was actively involved in her college plays and it led to her passion for acting. In fact, her first big break came in the form of Dhoom Machaao Dhoom which happened to hold auditions at her college. And the rest is history. There were rumors stating that Sriti was involved with her first co-star Vikrant Massey from Dhoom Machao Dhoom. But the rumors died down soon with both actors denying any involvement. Turns out, the pair were just good friends. Later on Vikrant Massey was seen in several Bollywood films including Lootera, Dil Dhadakne Do, Half Girlfriend and more recently Lipstick under my Burkha.

Sriti dated her co-star Harshad Chopra who starred with her on the hit show Dil Se Di Dua….Saubhagyawati Bhava. Both actors dated for a year before calling it quits. Rumors stated that Jha got attracted to Chopra’s best friend actor Kunal Karan Kapoor, which eventually ended their relationship.

The alleged couple is now said to be in a relationship. Several images of Jha and Kunal Kapoor together only reaffirmed their relationship status. 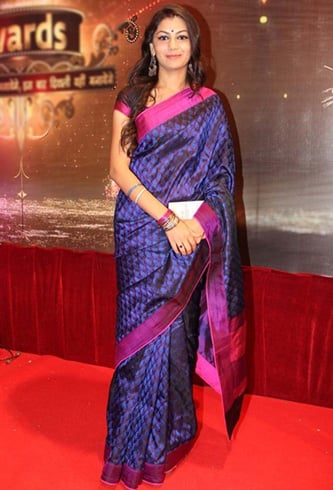 Here are few images of Sriti Jha without makeup: 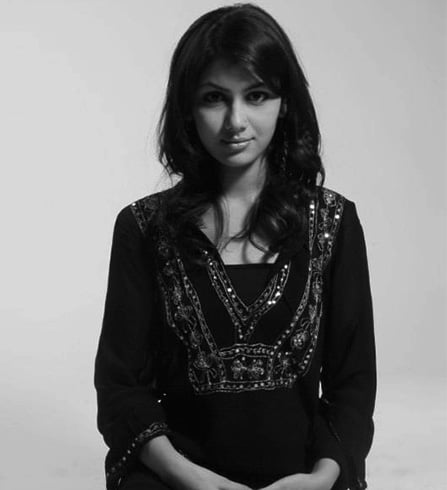 Career Achievements: In 2015, she received Indian Telly Award, Television Style Award and Zee Rishtey Award for Best Actress for her perfomance in the serial Kumkum Bhagya. 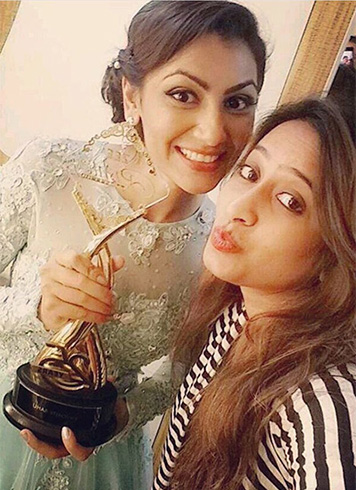 There are no sources that have revealed Sriti Jha’s exact workout or diet plan. But a self proclaimed foodie, Jha loves to experiment with different cuisines. Here are few of her favorite meals and preferred cuisine:

What to do When You Have Nothing To Wear – Thanks...

Treat Your Eyes To Samantha’s Hairstyles

How To Get The Indian Retro Look?