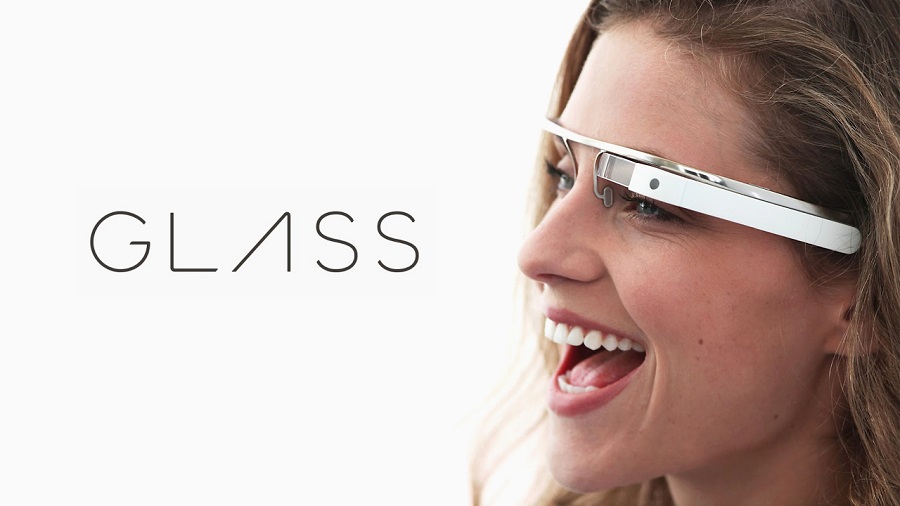 If you are into technology as much as you’re into fashion then this special edition on role of Google Glass in fashion will interest you. Do have a read!

Whenever any new technology is conceived, it’s obvious to see some early admirers, who start using it while others trying to find the defects in it. No matter how much these people hate and reject the newest device; the avant garde creation eventually paves its way into the mainstream, whilst fading away the initial doubts and rumors.

This is exactly the case with Google Glass. Before getting into this device specifications and implications, let me share with you a small incident that recently happened with me.

While one man was heard saying, “That’s tight. Yeah she looks good!”; the second one said, “I’d hit that.”

Surprisingly, these men were not talking about her low cut top or her low rise skinny jeans; instead they were discussing about something she had worn over her eyes.

Just as I was wondering what they are referring to, the one with ear studs said, “Chicks in Google Glass are hot.” The conversation turned out to be more interesting when another lady turned up and asked them, “What’s so hot about it?” Perhaps that woman wearing a black-rimmed Warby Parker’s gogs was also listening to their chit-chat.

After 30 seconds of a pause, the taller guy decided to reply to that woman’s question.

“It shows she is into tech. Like really into tech. She is curious about the world. That’s cool. She likes science. If she likes those things,” and now he was blushing, she might be into me.”

The women immediately responded, “Well, I guess you could put it this way – she’s quite the piece of Google Glass.” That absolutely fell flat on those men.

“Google Glass is a wearable computer with an optical head-mounted display (OHMD) that is being developed by Google in the Project Glass research and development project, with a mission of producing a mass-market ubiquitous computer. Google Glass displays information in a smartphone-like hands-free format that can communicate with the Internet via natural language voice commands.“

Google Glass is an attempt to free data from desktop computers and portable devices like phones and tablets, and place it right in front of the eyes of the viewer. Google Glass is a camera, display, touchpad, battery and microphone built into spectacle frames so that a display is perched in the wearer’s field of vision, allowing him to film, take pictures, search and translate on the go. You can visit here to know more about this eye wear gadget.

Last week I read an article on the Daily Dot entitled “If You’re Wearing Google Glass I Can’t Have Sex With You” by Nico Lang.

Here is an excerpt from the opening paragraph,

“Remember the simpler days when the unsexiest thing a guy could carry around with him was his beeper? Unless he’s a doctor or otherwise on call to save lives, seeing a guy carrying a beeper in 2014 is a sign that there might be something seriously wrong with him, like that he’s a chronic masturbator or lives in a house made of human hair. Studies have shown that iPhone users get laid more than any other technological subgroup, and beeper people have got to be near bottom of the sexual totem pole, along with Nickelback fans and bus stop flashers. But if there’s any group that should be the grouper fish, the lowest of the low sucking the moss of the bottom of the sexual fish tank, it should be Google Glass people.” While other women still find it absurd to see men wearing those glasses on NY streets; I find it cool as dudes who can pretty much invest $2000 on such cutting-edge technology that lives on their faces are just gadget gurus like others from the present generation.

I don’t understand why women are not entertaining guys wearing such devices. In another instance, I was with my friend Sara at a bar. Sara has a boyfriend (name changed), but she loves flirting around with other men. She loves people’s attention and can talk to any guy anywhere.

But when this dude wearing Google Glasses approached, she immediately checked him saying, “Stop right there. Don’t even try it buddy,” she said to him. “I don’t talk to Glassholes.” While

I was bemused to hear such tech-oriented slang for the first time, I was at the same time taken aback to see her behavior.

When I asked her the real reason, she said that she was not sure whether the guy would simply talk or also take pictures of her and even chances were to Google about her.

The next moment I saw her talking to a glass-free guy sitting next to her. Don’t expect to be unnoticed while wearing this device: Let’s face it, you’re bound to get questions from the onlookers. Patience is key and you should be ready to give the same answer over again and again to everyone who’s asking about your Google eyewear. And if questions are interrupting your private time say any dinner date then better remove it and keep it aside.

Don’t be rude if you receive a “Glasshole” remark: As I mentioned earlier about my friend overreacting to that guy’s approach, so be prepared to face similar situation if you’re trying to hit a girl. Let me warn you while you think wearing such gadgets on your eyes is cool; it can be overwhelming to some women. Just as my friend made it clear that she was naive about the guy about taking her pictures; other ladies may even think in the same way.

Meanwhile, all the fashionista who are wearing Google Glasses should be least bothered, as they are always beauty with brains for men hitting on them.

Top 7 Natural Ways To Get Rid Of Spectacles!