Indian Fashion Blog
Home Fashion Apparels This Year Is All About Desi Streets Being Filled With 80s Fashion... 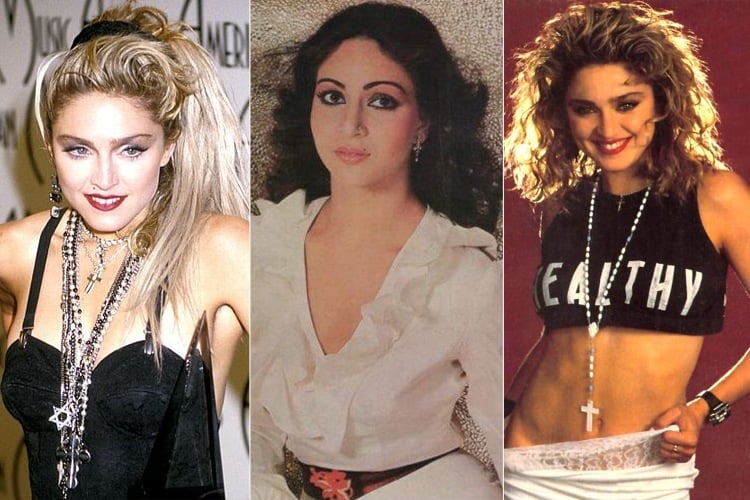 From Madonna to Lady Diana, Janet Jackson to Cher, Juhi Chawla to Madhuri Dixit and even with Helen too, we saw the 80s fashion being loud, wild, whacky, peppy and bold. For sure we agree that the 80s fashion wasn’t much to be liked on all counts, but there were defining fashion moments with the ensembles worn back then. Ask your big sister and she would show you some of her wacky 80s fashion mementos stuck in an old album somewhere.

The Style Of 80s Fashion

Talking of the 80s fashion trends, the style file was that of prep and prom types. There were many puffy sleeves doing the rounds, which was a signature style of the 80s. One would also see women wearing sweaters and blazers with skirts, turtlenecks with knee high socks, pencil skirts with long tees and more – the colorful polo tees were must have’s in every PYTs closet. 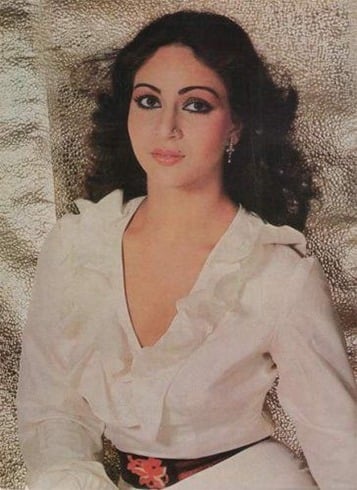 Khaki pants were haute trends – long, short and tiny ones too, and let us not forget the use of plaid. Plaid fashion in the 80s rocked the scene – bars, pubs, movie halls and discotheques were incomplete without them. Some girls tied plaid to the hips and kept them hanging all day long! When you learn how to dress in 80s fashion, you would learn more about the use of chunky bold statement accessories. And these were much on the lines of Madonna looks, which PYTs across the globe indulged in. 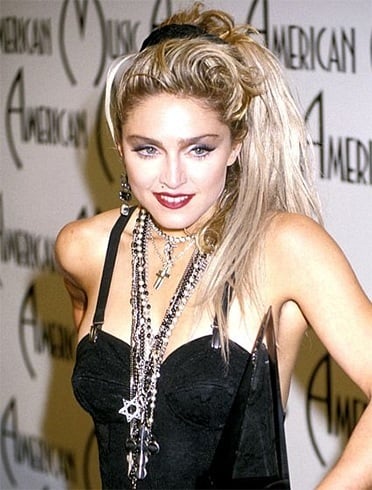 Costume jewelry shone its way into every music video, which became a street-style fashion till the mid 90s. Pairing them up with preppy loose sleeves and plaid shirts was the norm in the 80s, and possibly a dress code for 80s party too. 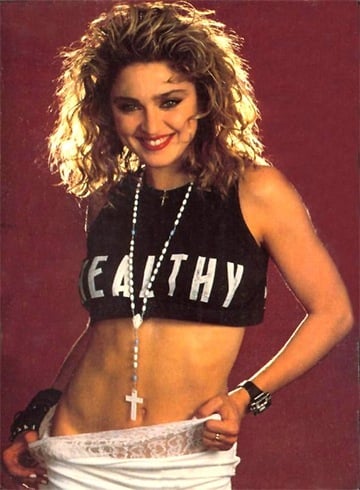 Perms in their wildest ways were hot trends and with plenty of chunky metallic accessories. But one accessory that stood out for sure was the scrunchies. Worn to the gym, at work and just about anywhere, scrunchies were must have’s! 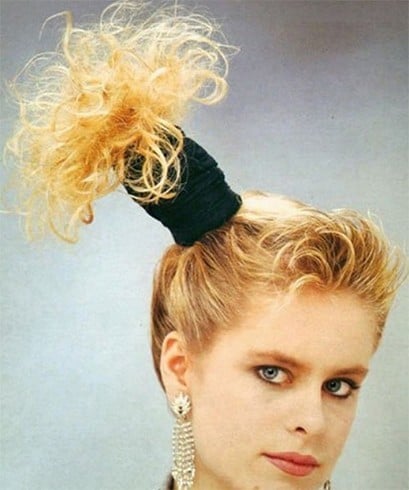 Don’t ask us why, but even in the harshest hot summers in Indian climes, women and girls wore black leather gloves. Celebrities such as Madonna and Janet Jackson sported them like crazy, which made it sporty and quirky! 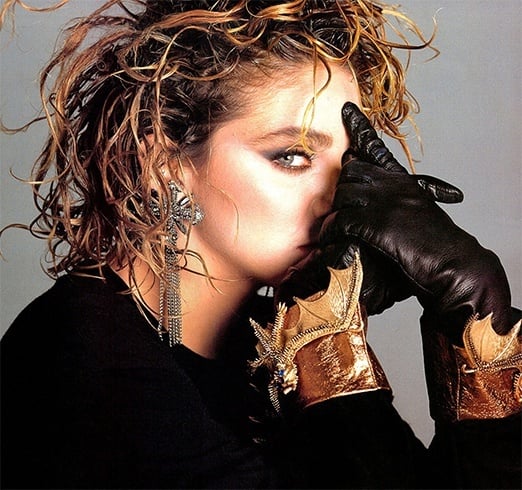 Fashion is a vicious circle for sure, which is why women now wear leggings same as their elder sisters back in the 80s wore them. One of the 1980 clothes ideas to emulate now would be wearing mini skirts over leggings – color blocked and unmatched. The clingy material of leggings didn’t bother the women back then, since summers weren’t so hot in the 80s as they are now. However, to oomph the 1980 clothes ideas with leggings and mini skirts, women wore black combat boots or go-go boots to complete the look.

Neon was a shade that couldn’t be left out of the 80s fashion scene, and possibly one of the toughest shades to wear. But did that stop the PYTs from dolling up on the same lines – NO! From skirts to tops, casual to street wear and even office wear on Fridays at times, brightest neon shades were worn. Popular colors were blues, pinks, yellows and greens! 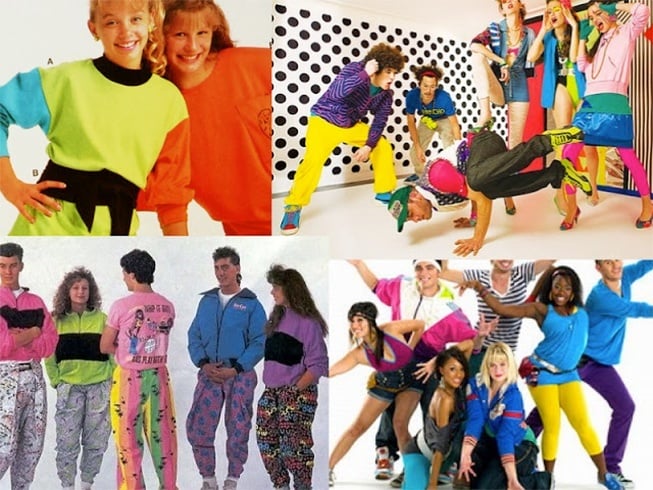 Loud, neonish, bold eyes and hot red blush and lips were the 80s fashion trends, with wild perms of course! 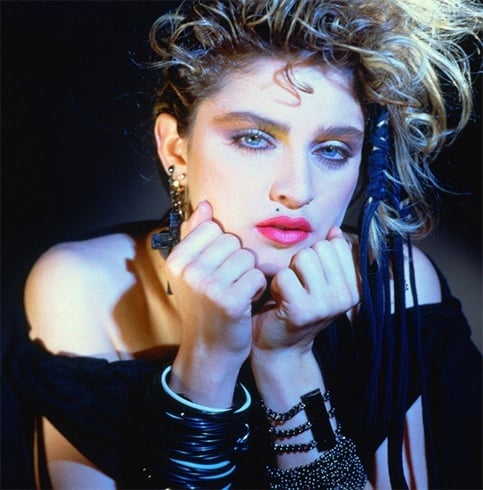 Looks Like Deepika Padukone’s Party Was All Music, Fun And Rock...

Stylist Aastha Sharma Is A Chilled Out Bride – Here‘s Why!

15 Things a Fashion Forward Girl Always Gets to Hear

Paraffin Wax Facials- Are They Safe And Beneficial Beauty Wise? We...

Fashionlady - November 3, 2016 0
There are many parlours that offer a wide range of facial services, which help restore the texture and the skin tone on our face...