Appearing in a cameo is Sonam Kapoor for Coldplay’s Hymn For The Weekend, from the album, A Head Full Of Dreams. Her appearance demanded her to shoot with the team at the Golfa Devi Temple in Worli and the Vasai Fort in Mumbai.

Sonam Kapoor For the Coldplay Video had to say, “I love Coldplay’s music and so does the world. It was a huge honour to be a part of the video. It’s a great concept and I had a lot of fun shooting for it.”

Although Sonam was seen just for a few seconds in the video, she wore a Mayyur Girotra lehenga, appearing as a mystical muse of sorts. The entire video was shot in Mumbai. The video saw the festival of Holi celebrated by the band and the locals, the black and yellow traditional taxi’s, saffron clad sadhu’s, temples and more. 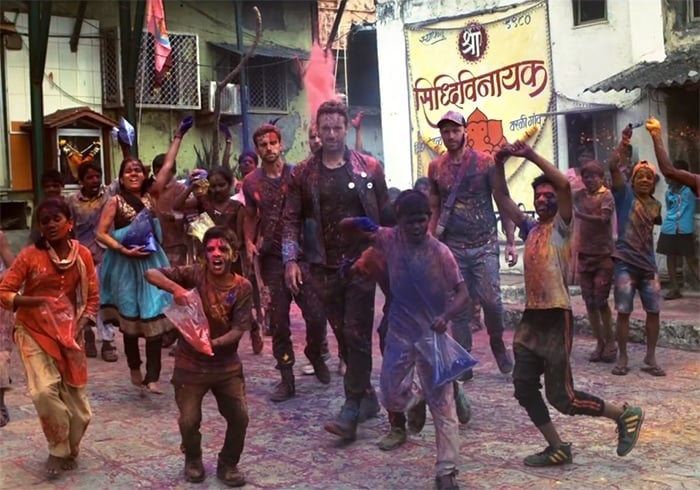 Filmstar Rani, Beyoncé is seen in the video wearing Abu Jani And Sandeep Khosla fishtail dress with a long jacket.

The plunging neckline red gown is hand embroidered and decorated with heavy embellishments including sequins, stones and crystals. In another appearance, Beyoncé was seen wearing a red saree with lots of head and face accessories. Here’s a closer look if you missed it in the video. 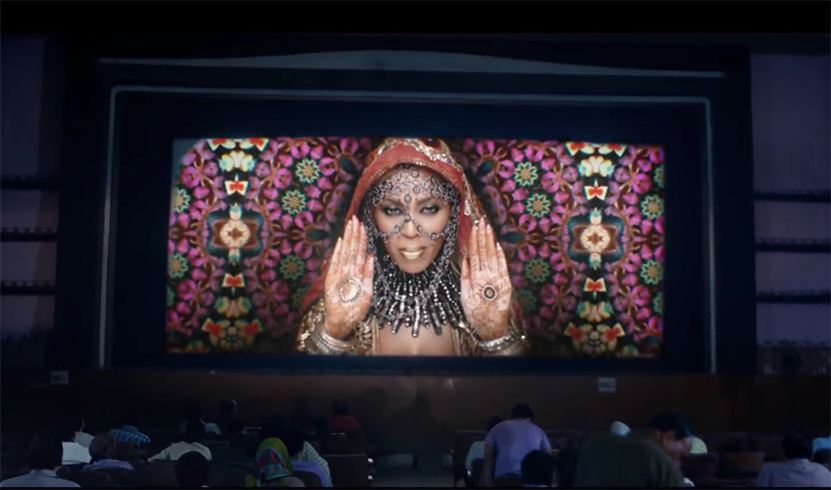 How To Wear Makeup With Black Lipstick

The Best Black Hair Dye In The Market

How to Get Rid of Dandruff – 10 Tips And Tricks

Kareena Kapoor Goes All white For Ki And Ka Promotions

Fashionlady - March 9, 2016 0
The promotions of the coming of age movie Ki and Ka, kick started yesterday with a luncheon hosted for the journalists. For a movie...