Indian Fashion Blog
Home Fashion Apparels A Sneak-Peek Into What Vintage 1950s Fashion Looked Like Back Then! 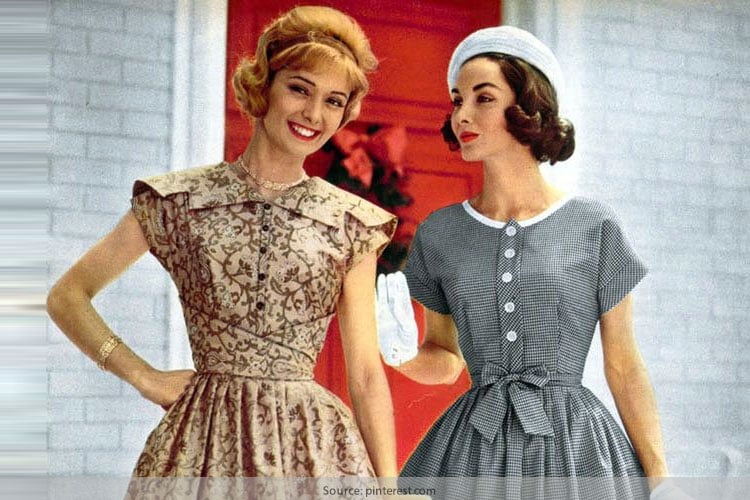 If we have to talk about the 1950s fashion that women wore back then and that which came into India too, it would be SMART. Yes, the women back then dressed smart in their western attire, and the grooming was of utmost importance for them with tailored looks, et al. Every inch of the woman was a heavenly feminine touch to behold.

There were women that wore gloves and heels along with their 1950s fashion statements as well, which mostly and in accord to the climes completed the look. If you thought that only solid hues were a rage in the 1950s fashion statements, you were wrong. Women chose their swing skirts with floral touches and prints too. And it was a popular style known as the ‘poodle skirt’. 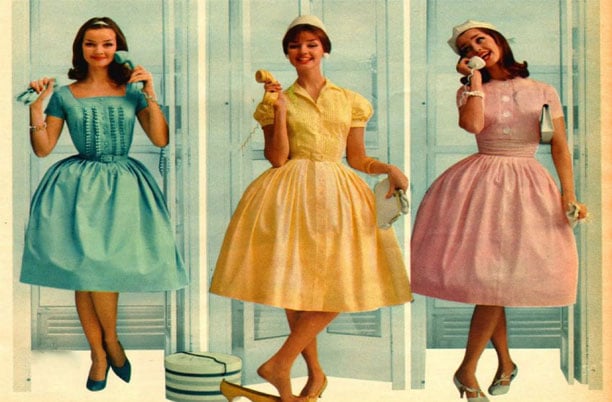 The pencil style skirt was also a rage back in the 1950s fashion, and we saw many divas sporting it as casual to semi-formal wear. This helped the woman back then attain an hour glass figure so shapely, which made many heads turn. The most popular ones were those worn with bolero sleeves and girdles. 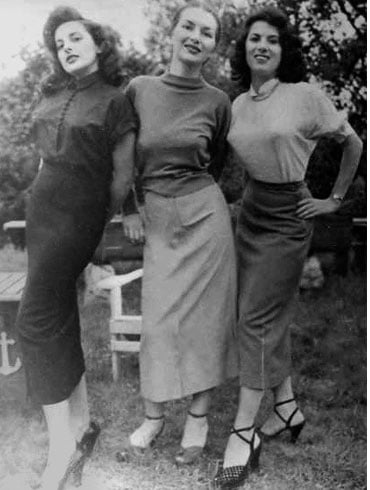 What Did The 90’s Fashion Learn From The 50s Inspired Dresses?

It was a mix of the glam sham and conservatism back in the 50s, but the 90s dropped the latter and made glam sham a little more wild than the usual. The nineties brought about the girl next door so sassy, with the fifties divaish touch, and the affordable new styles came into being. 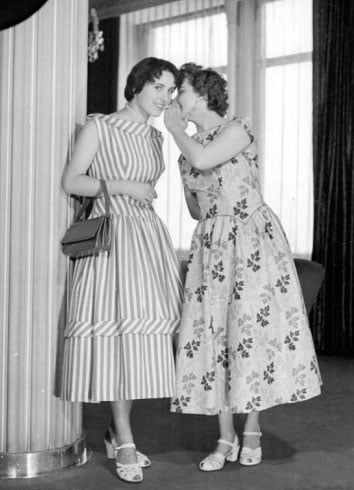 Elegance and grandeur became the moot points for formal wear, which was the forte of the fifties. For the nineties, the pants ruled the roost with most girls flaunting their fashion sense. Yes, the hourglass figures dominated the look of the 50s for sure. What we saw back then were mostly clinched waistlines. We also saw busts and hips quite accentuated, and mature looks which were pretty too. But the casualness came through nevertheless, when designers made a mark with sportswear, pants, shorts, and shoulder revealing attire for women. Talking about the fashionable ways of the 50s, the billowing skirt with its tight clinched waist was the norm back then, but Christian Dior brought the new look in the late forties that swept the 50s and beyond.
What we saw here with vintage style dresses were the nylon mesh petticoats, crinoline cages, hoops and relics of the mid 19th century being brought back with a modern touch. The new look was of opulence and beauty, a far cry from the dull hues and shades of the war times that women wore. 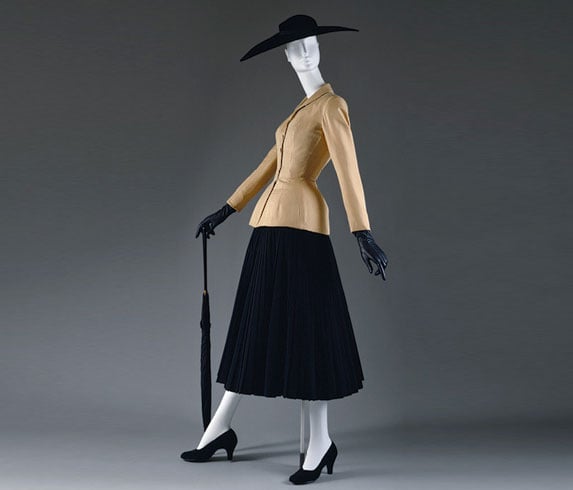 Feminine as ever, the tailored ensembles accentuated the hips and made the waists look small and tighter too. For example, Coco Chanel brought the almost boxy suits with a blouse and pussy cat bow, making it comfortable enough for the women to wear. 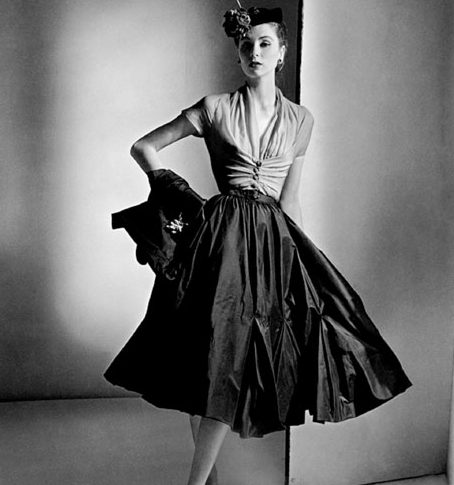 Prints to floral and everything in between with white and black backgrounds became rages too, and especially with short-sleeved knit tops. If you love stripes, the fifties would have made you happy, since black and white stripes were the norm, and some in blue too that graced the 3/4th length sleeves. 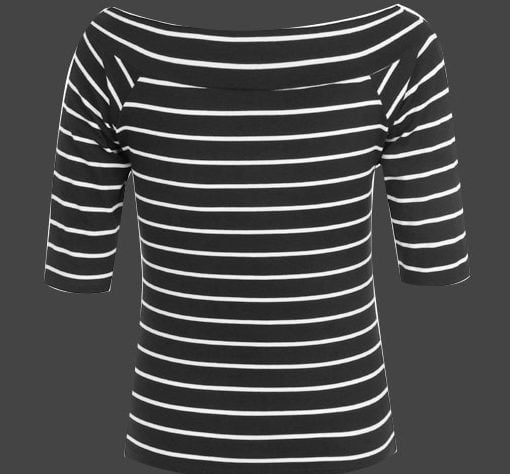 Appliqués and embroideries too made their mark in the fifties, with wide skirts especially. Poodle appliqués were the trademark and signature style of the 1950s. 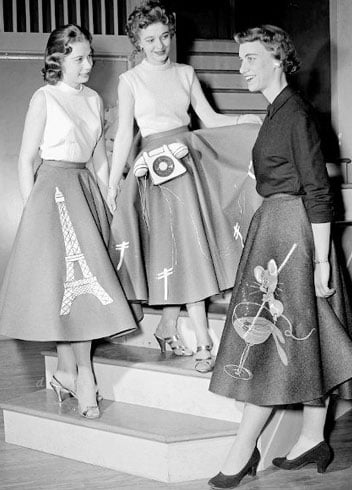 Did They Wear Pants And Shorts Back Then?

The answer is YES. The women did wear pants and shorts back in the 1950s, and mostly with tucked in shirts and tops, or tied to the midriffs. Some women also wore pedal pushers and Capri pants that ended at the calves, which looked very sophisticated and classy. 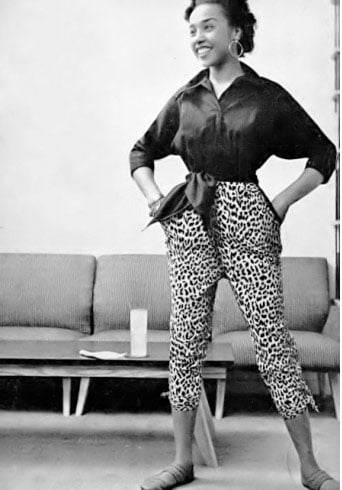 A Deep Insight into Healthy Vs Unhealthy Fats