The 70s had its own charm with the flower power version of clothing and style, the 80s rocked the scene with peplum skirts and cropped tops, and when we talk about the 90s, there was an invasion of rajasthani folk music- peppy numbers belted out by the Bollywood clan! And with that happening, we saw PYTs back then and across the nation emulating a range of ghagra choli designs.

ghagra choli patterns for wedding and other events 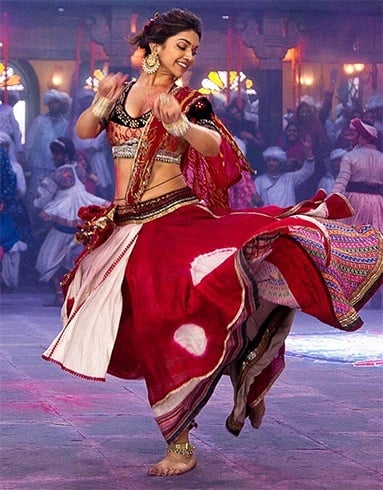 The song featured Juhi Chawla and Aamir khan, and you would spot Kunal Khemu (child artist back then) in this clipping too. The very vibrant and simple, yet very elegant gaghra choli worn by Juhi here had mirror work only on the borders of the skirt and the blouse. Be floored by resplendent ghagra choli designs such as these that were very popular in the 90s! 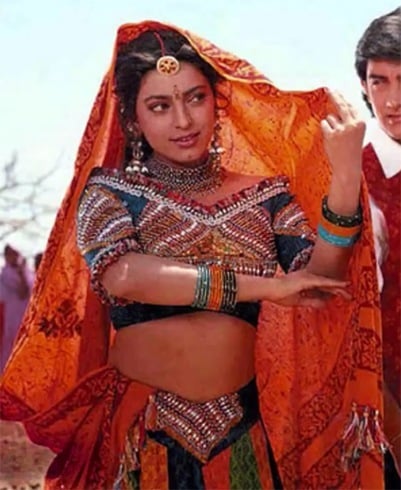 From the movie Lamhe, actress Sridevi stunned the world with her desi Rajasthani appearance, a far cry from the glam sham roles she was always known for. The ghagra choli designs as seen here in this video is tribal and very vibrant, much on the lines of what the marwar region women folk usually wear and roam around in! 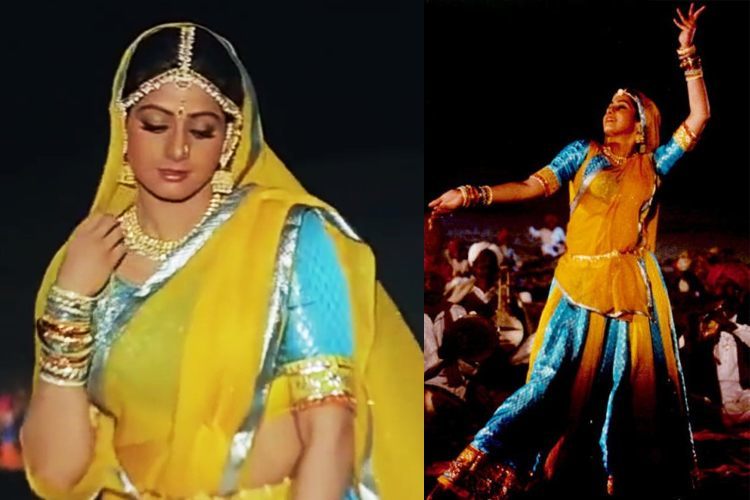 Although the ghagra choli patterns for wedding with this ensemble may not be apt, however PYTs back then would customize and get their outfit inspirations from movies such as Rudaali to wear for weddings and sangeets too. What we particularly like about Dimple Kapadia’s ensemble here is that the bling factor is minimal, but the dark colours with tiny prints make a statement! 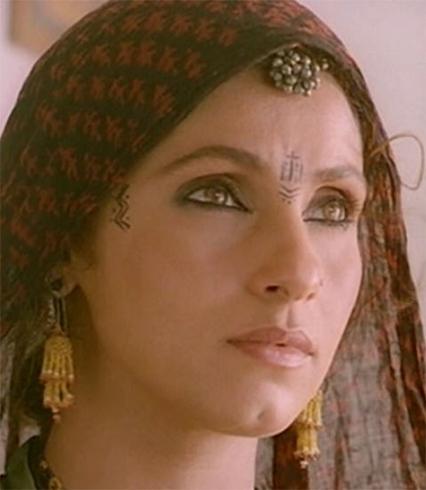 Could we forget the sensual Madhuri when talking about famous Bollywood songs that promoted the ghagra choli? Who doesn’t remember the most controversial song of the 90s, from the movie Khalnayak, Choli ke peeche. Mirrow work, embroidery, vibrant orange hues and more; maroons to deep browns on Neena Gupta and the junior artists too, this is a song which made fashion waves across the industry! 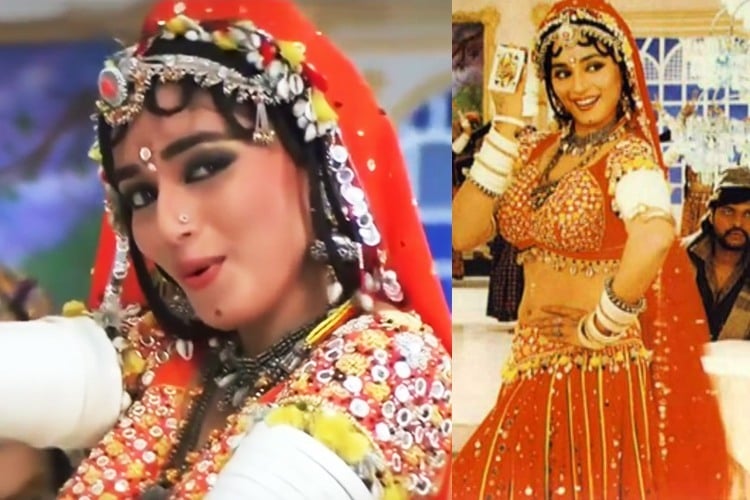 A comedy movie with drama and action involved, actress Juhi Chawla showed us how we could look our prettiest in vibrant and quirky ghagra choli numbers. Every scene in the movie, except towards the end when the cat jumps out of the bag and Rishi Kapoor saves the day unmasking the crooks, Juhi flaunted a range of ghagra choli patterns for us to be in awe of! 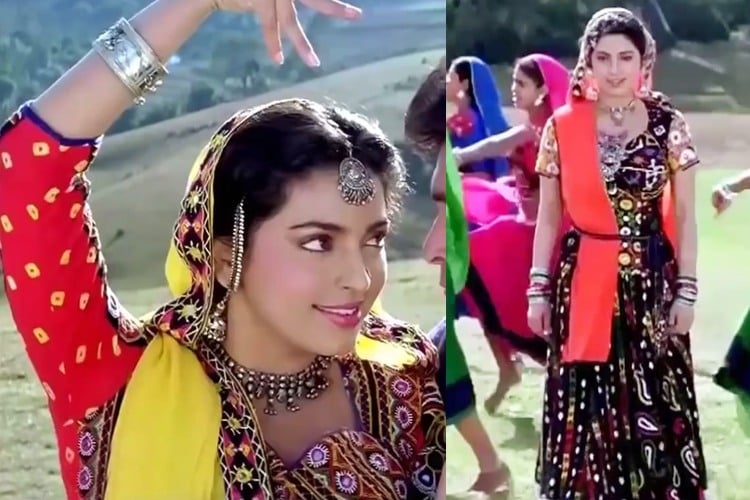 Shilpa Shirodkhar sizzled in the song Mera Kanwara Padosi from the movie Benaam Badshaah. The movie showed us how to style the ghagra choli in very traditional ways, keeping the pallu on the head and should you fancy a dance at the sangeet, on how you could do the same without having the pallu fall off in the first few minutes! 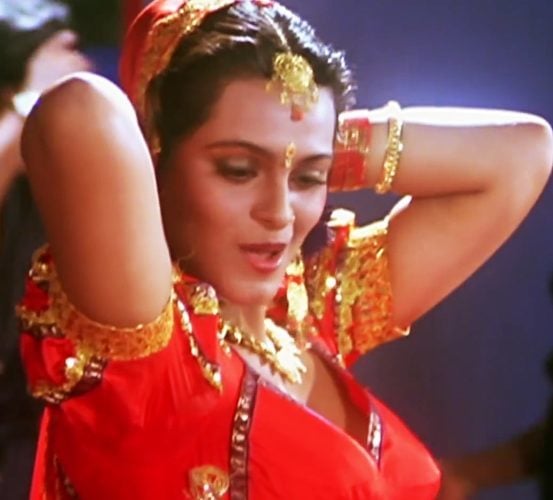 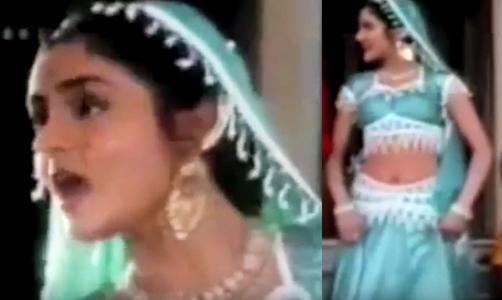 Kajol and Mamta Kulkarni stunned the audience with ravishing performances in a rebirth movie, Karan Arjun. But what was very eye catching was the ultimate revenge song while invoking the Goddess Kali, where the two wore ravishing rustic ghagra cholis and flaunted their talented dance moves! 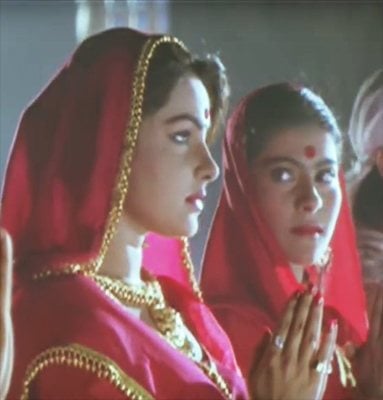 From the movie Dilbar, a very daring number for the 90s mindset back then in the nation Main Athra Baras Ki Ho Gayee, became a scintillating hit amongst PYTs, not only for the song, but because everyone could now emulate designer ghagra choli for wedding with utmost aplomb and style. Check out for the halter neck cholis and mirror worked ghagras worn by the actress and the lead dancer! 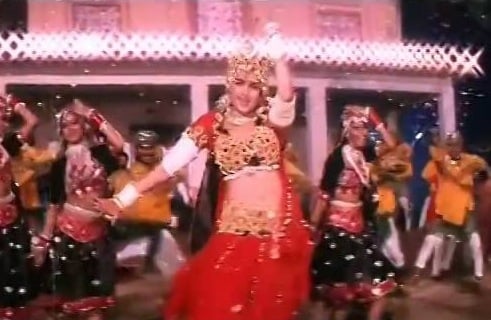 The next time maybe, we would like to tell you a little about the famous ghagra choli designs bridal numbers that Bollywood movies showed us through the 90s. If you have your own list to tell us about, do write in!

15 Dresses To Hide Tummy And Hips

Top 7 Skin Whitening Fruits Mother Nature Has Given Us

Fashionlady - July 25, 2017 0
More than just whitening our skin, what our focus should be on is a healthy glow. Using over-the-counter skin whitening products and bleach creams...