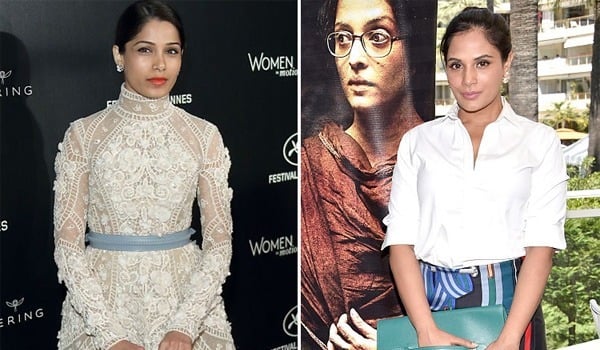 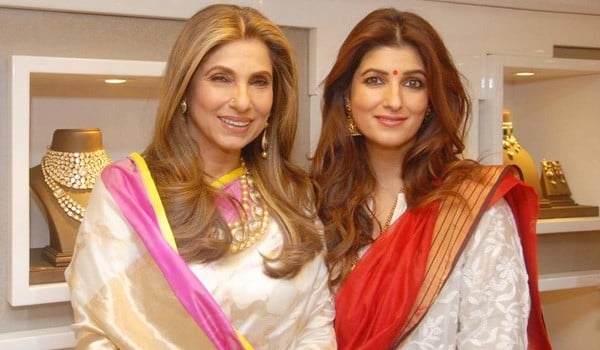 Dimple Kapadia made her debut in Bollywood at the mere age of 16, and ever since, she’s been on a roll. From that day to today, there hasn’t been a single event where she didn’t look drop dead gorgeous or strikingly pretty. Following her footsteps are her daughters Twinkle Khanna and Rinke Khanna. The three of them combined together are fashion and style overload!

Yesterday, Dimple Kapadia and Twinkle Khanna inaugurated a jewellery store in Pune – Ranka Jewellers. Since it was a massive launch, both the ladies dressed their best.

Here’s how they looked – For such a big event, one would expect Mrs. Funny Bones and her mother to pull out the big guns and dress in outfits by their favourite and frequent designer Abu Jani and Sandeep Khosla. But they didn’t, and that seemed like a refreshing change to us!

Dimple Kapadia dressed herself in a beautiful silk saree by Raw Mango and finished her look with a heavy kundan set. Matching earrings, ring and kadas finished her look. She looked absolutely stunning!

As for Twinkle Khanna, she opted for a simple chikankari kurta and teamed it with red palazzos and a matching red duputta. A long haar, temple earrings and to-die-for kadas finished her look. She added a round red bindi for extra measure! 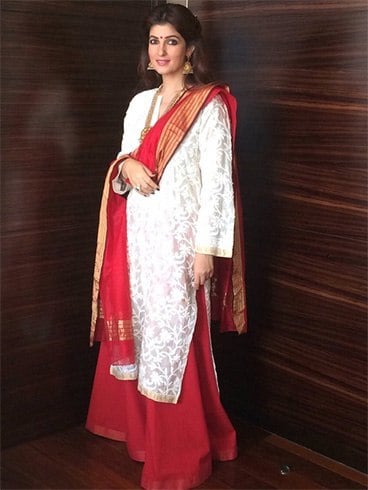