This young lass on advice from her school authorities took to learning cricket. She joined Gian Jyoti School Academy, which is not a hop-skip-jump but 30 kms away from her home in Moga, Punjab. With the nerve of steel, and unstoppable dedication, she worked hard towards becoming an allrounder for the Indian women’s cricket team. She became the first woman representing India to score a century in a Women’s Twenty20 International (WT20I) match. Such an amazing cricketing talent that she is at such a young age, what about Harmanpreet Kaur fashion profile? Is it equally impressive? It is. Let’s find out. 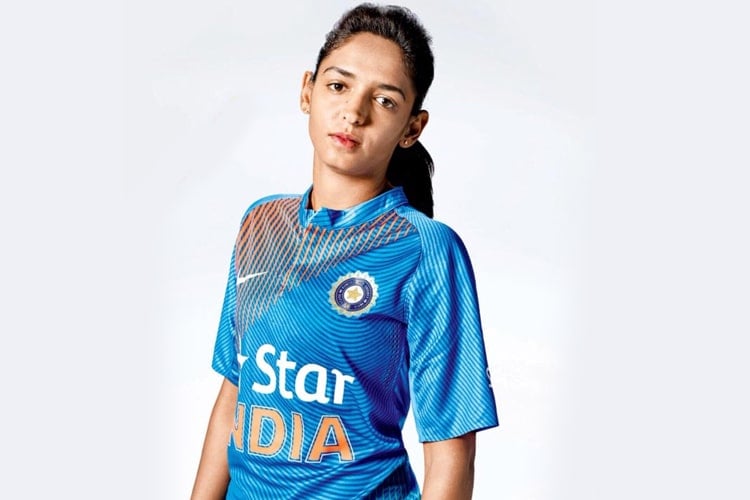 Sportsmanship is surely in Harmanpreet Kaur’s genes. Her father Harmandar Singh Bhullar, a clerk at judicial courts has also been a volleyball and basketball player. Her mother’s name is Satwinder Kaur. In fact, the cricketing sensation Harmanpreet’s father and mother are baptized Sikhs. Harman has two brothers and a younger sister Hemjeet who is a post-graduate in English and assistant professor at Guru Nanak College in Moga (Punjab). As for the coach, Harman trained under Kamaldeesh Singh Sodhi’s Premier Cricket Academy. Do you know Harman even used to play with men in her career’s formative years?

Time to know Harmanpreet Kaur biography, the cricketing allrounder who is greatly inspired by Virender Sehwag. 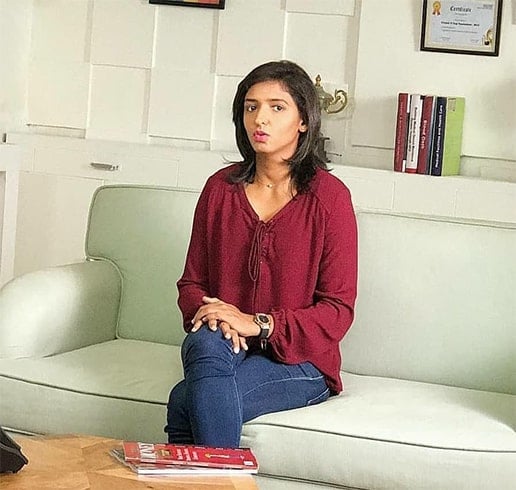 Given Harmanpreet Kaur age of [celebrity_age_calc data=”1989-03-08″], one can safely say that this cricket sensation has come a long way. What say? Indian cricketer batsman Harmanpreet Kaur is the Wall of Indian Cricket. Her enormous hitting against world-class teams and her splendid innings are a true reflection of her cricketing tactics and her forte in the game. 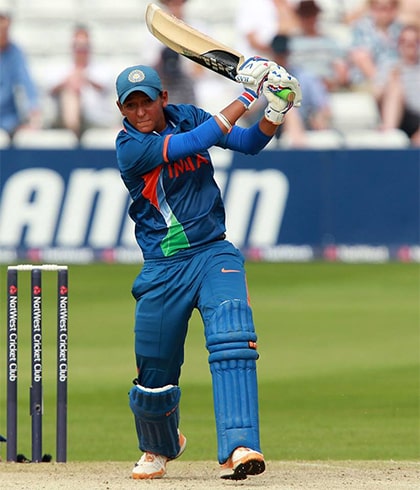 Be prepared to fall off your chair when you read the achievements of Harmanpreet Kaur bagged by her in such a short span of time.

Anything brewing on Harmanpreet Kaur Latest News? Yeah, after India’s win over Australia in the final group league encounter of the ICC Women’s World T20, the Indian captain said that her team is bound to perform well because of the quality on their side which was proved during their 48-run win against Australia. Way to go, Harman! The fact that Moga town born Harmanpreet is today the most looked after Indian player with offers rolling in from renowned establishments in England and Australia is a matter of great pride for the Indians. Having debuted in one-day international match against Pakistan in 2009 ICC Women’s World Cup to getting awarded the prestigious Arjuna Award for Cricket in 2017 by the Ministry of Youth Affairs and Sports speaks milestones about Harmanpreet Kaur biography.

Cricketer Harmanpreet walking on the ramp for Mysore Fashion Week for designer Archana Kochhar on September 17, 2017 at Radisson Blue Plaza, Mysuru. This was Harman’s first experience at a fashion show and she rocked in an elegant-looking blue lehenga. Designer Archana posted Harmanpreet’s first ramp walk on Instagram and captioned it as “Look who walked for me at Mysore fashion week. @imharmanpreet_kaur, vice-captain of Women’s Indian Cricket Team.” 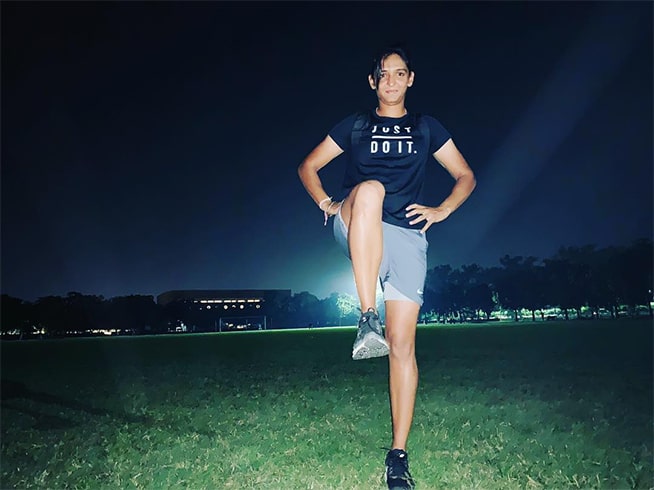 When a celebrity, endorsements are not far. CEAT Ltd. announced its association with Harmanpreet Kaur for a period of two years. This will make Harman a valuable addition to team CEAT.

How accessible is Harmanpreet over social media? Have a look-see at Harmanpreet Kaur social profiles below:

To sum it up, Harmanpreet Kaur has been such an inspiring force for India, and especially for girls who want to make a name for themselves in the field of sports. How did you find this blog? Feeling recharged to try your hand in the field of cricket? Feel free to write your comments and share this post in your social network too.

Sparkling Swarovski Bridal Jewelry To Be The Sparkling You

Tips to Hide or Get Rid of a Hickey

What to Know About Laser Hair Removal

Smriti Mandana Fashion Profile Is A Six In The Fashion Field!

Fashionlady - November 26, 2018 0
Turned 22, our very own Smriti Mandana is already a cricket icon. After having scored a double century, Mandana became the first Indian female...