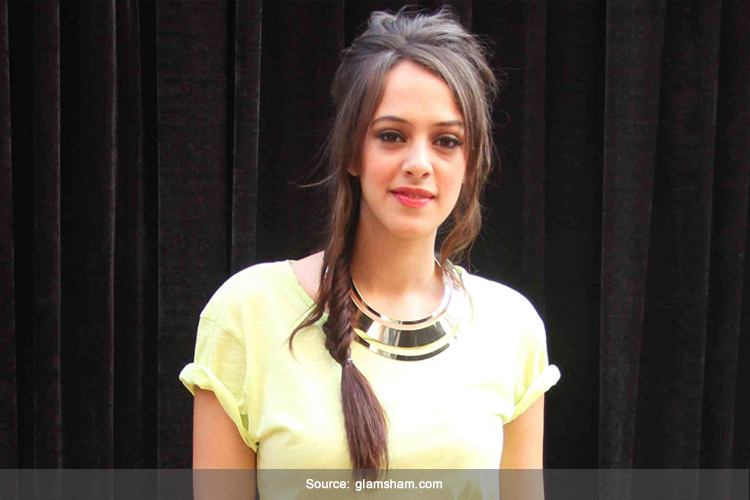 In her schooling days, Hazel Keech enrolled herself in Indian Classical and western contemporary academies. She wanted to get a grip of both the dance schools.

This is for all foreigners-turned-Indians-at-heart:

Apparently, the lovely Hazel grew up seeing her mom and grand mom draping saris every day, as well as worshipping Hindu Idols. So when Hazel came to India, she could easily identify with the Indian culture (only thing different was the country name).

All controversies were put to rest when Hazel opened up to the media by saying that Salman Khan is her mentor for the film ‘Bodyguard’. Point taken!

Thereafter, Hazel Keech-Yuvraj Singh relationship caught the public eye when they were spotted having lunches and dinners together (guess what, they were even caught on camera while they were on their London vacay). 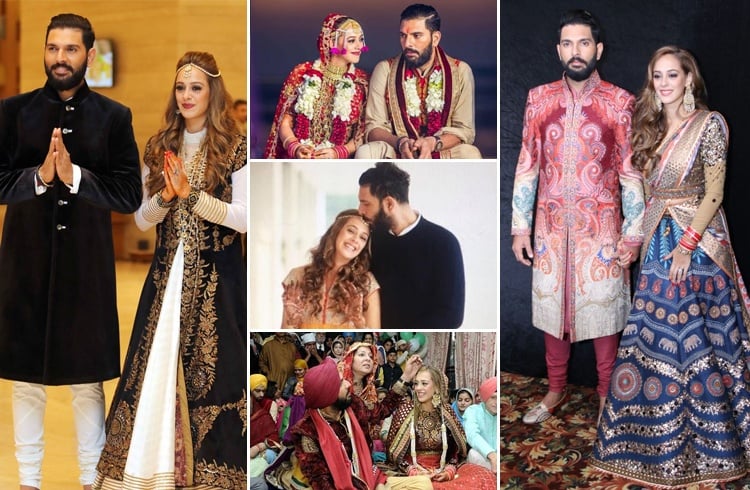 As you can make out, Hazel Keech doesn’t have a list of affairs. The only one she had with is now her hubby!

Hazel Keech wife of yuvraj singh is said to have actively participated in school musicals and amateur plays. Born performer she is!

Hazel Keech, is a woman full of fun and quirkiness. Her social media shows her bare personality and face to her fans, and we love her even more! This natural beauty is fair, and has the flair of being one of the ‘flawless beauties’ in Bollywood. Hazel Keech instagram handle is quite active and has a lot of makeup-free selfies, which she so proudly flaunts. It looks like she believes in natural beauty. We are definitely impressed. 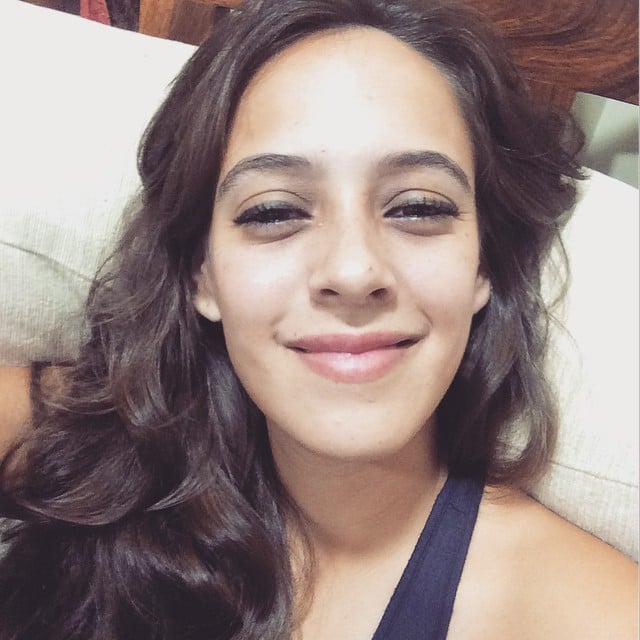 Career Achievements: Hazel Keech has been there on TV, films and stage – all! She is best known for Frankfinn music remix item number “Kahin pe Nigahaen” and “Aa Ante Amlapuram” from Bollywood film Maximum (2012). Her supportive role in Bodyguard (2011) was also appreciated.

Let’s see what her diet and fitness plans are.

Says Hazel “Dancing improved my fitness level and endurance. I did kick boxing and worked out in gym. I believe in a combination of exercises like yoga and Cross fit”.

“Kickboxing was fun, but I wasn’t angry enough to be good at it. Yoga is something I really enjoy and swimming is something I love. And now, I have just started cross fit, which is very challenging. I am enjoying the new workouts because every day is different. So, right now my fitness regime is yoga for one-and-a-half-hours, four days a week, crossfit for one hour three days a week, swimming at least twice a week otherwise cycling for one hour.”

Here’s from Hazel on her eating habits.

“While I was a dancer I’d eat anything and I’d still remain slim — obviously, after I stopped dancing and continued to eat so much junk, I put on a lot of weight. My diet now is totally without junk (which I really enjoy sometimes), lots of fresh fruit, three litres of water a day, green tea everyday. I avoid eating post 7 pm, don’t have sweets (one piece of chocolate is allowed sometimes) and I have completely cut sugar out from my diet, which makes a huge difference. To not go to extremes, I allow myself half-a-teaspoon of sugar in my cutting chai which I have once a week.”

“My thoughts on cutting out sweets, sugar and cakes is that — instead of gobbling up the good stuff, if we take time to slowly enjoy these sweet things, we end up eating no more than two bites. So, if I am craving anything I will have one bite and make it last for five minutes by shutting my eyes and enjoying the taste on every taste bud. When I do this, I don’t want anymore but the second bite. It’s strange I know, but it really helps if you love sweets like me.”

So, girls, if you have a sweet tooth, and can’t live without it, then Hazel’s sugar plan might help you. Try it out!

Here are some nice shots of Hazel Keech for your Dropbox: Let us know how you found this piece. Comments invited.

Umpteen Ways On How To Get Free Beauty Samples Explained!

Fly Along With These Cool Bird Tattoos

Plunging Necklines Or Backless Fashion? Which Style Would You Prefer For...