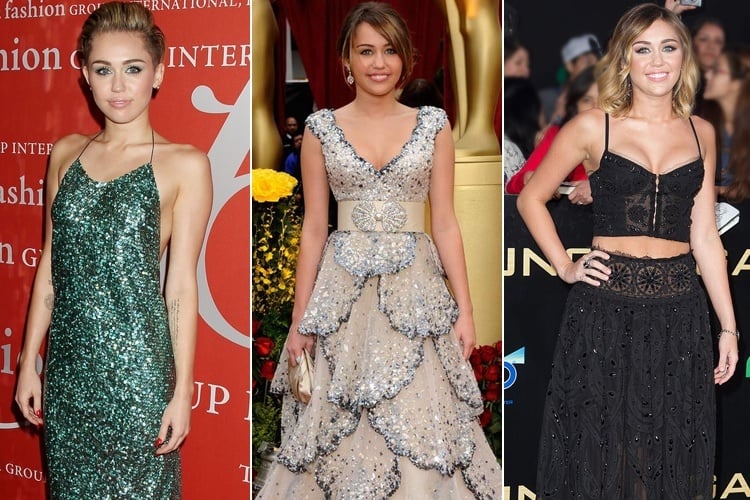 So the buzz in the air is that Miley Cyrus and Liam Hemsworth are back and we can’t be more excited for the two. Way back in 2013 when the couple ended their engagement, the reasons came out misty. Some associated Miley’s changing image as the cause of the break up and other looked at the new Miley as the survivor of it. Since then it has been a long while we have seen the songstress in any type of clothing conventional to public understanding. Here is a throwback for you to revive your old memories of the star.

Still basking in the Hannah Montana glory, Miley arrived at the 80th Academy Awards dressed in a red Valentino evening gown. Many said it was a dress she could even wear to her prom, but she was still finding her style back then, uncertain of the red carpet poses. She accessorized the look with chunky earrings and a bronze Mary Norton clutch. Sure it didn’t make to the best dressed list, but the 15 year old looked every bit classy and a diva in the making. 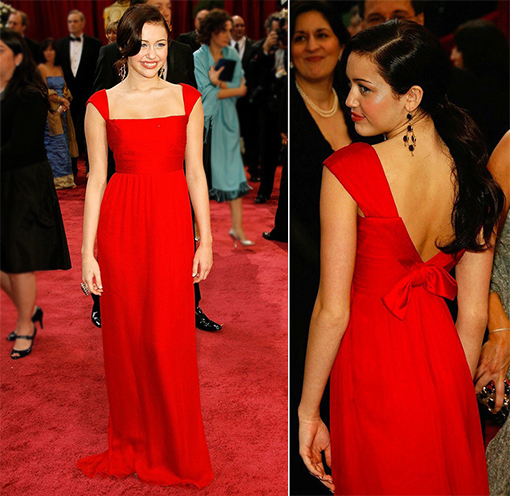 Looking like a doll made out of sea-shells, Miley was a teen on the verge of blooming into a fine young lady at the 2009 Oscars. This sequined dress was picked up straight from Zuhair Murad’s Couture 2009 collection. Giving Miley a mermaid-ish look appearance, the gown fitted her well, and the barely there cleavage didn’t hurt anyone either. She held on to her Mary Norton clutch while the Neil Lane jewels did the rest of the talking. I don’t see any shoes, but mermaids don’t wear shoes anyway. 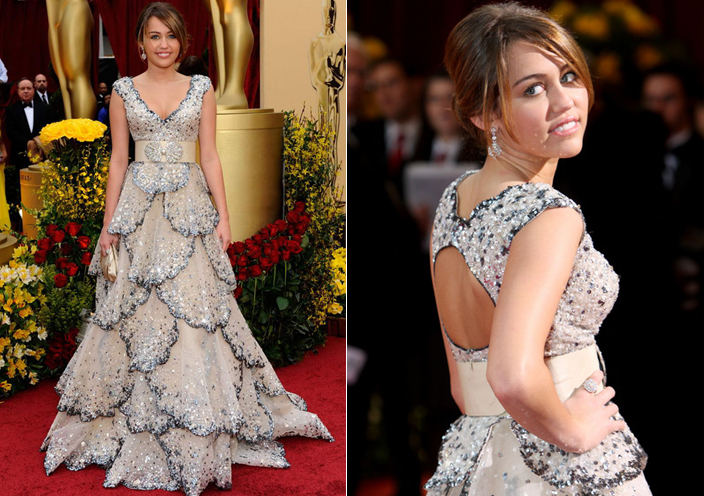 I am unapologetic for the poetry, but from where I see, the heaven broke loose at Mylie Cyrus’s feet as her train waved across the red carpet of the 2010 AMAs. She essayed an angelic look In White backless Marchesa Mini Dress completed with a never ending train. Those were the days, the ‘The Last Song’ singer put some sober deliberations into her appearance, and matched those sleek Louboutin ‘Maralena’ heels to her attire. What’s more to add to that glow? Well you have a wrist full of Neil Lane jewel and elegance like never seen before (or even after for that matter).

Now because I don’t want to deprive you from the 360 degree look of this outfit, here you go –

At the red carpet of CNN Heroes, Billy Cyrus’s little girl stepped in to prove she wasn’t that little anymore. The pale yellow Roberto Cavalli dress featured a plunging neckline and showcased some generous cleavage. But the ruffled skirt and empire waist line was more of sweet than bold on this star. Her soft peachy make-up gelled well with the loose tousled side-braid and the jewels were iced out tastefully. 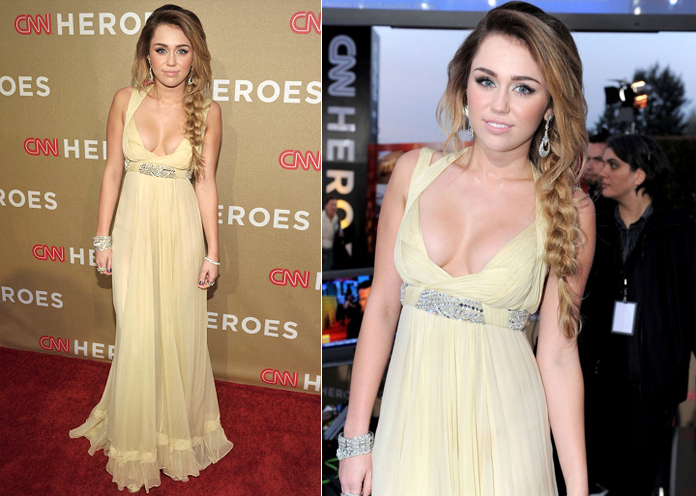 At the 2012 Elton John IDS Foundation Academy Awards, the star showed up like absolute royalty, but was she any less of Hollywood royalty at all? The silver Roberto Cavalli floor length gown tricked us to believing that it covered up all her skin leaving that gorgeous face as the only exposed part of her body. And then a little turn exposed us to her open back. The gown was perfectly accessorized with embellished Jimmy Choo sandals. Chandelier earrings were the cherry on the cake. But the best accessory Miley carried that night was fiancé Liam Hemsworth. 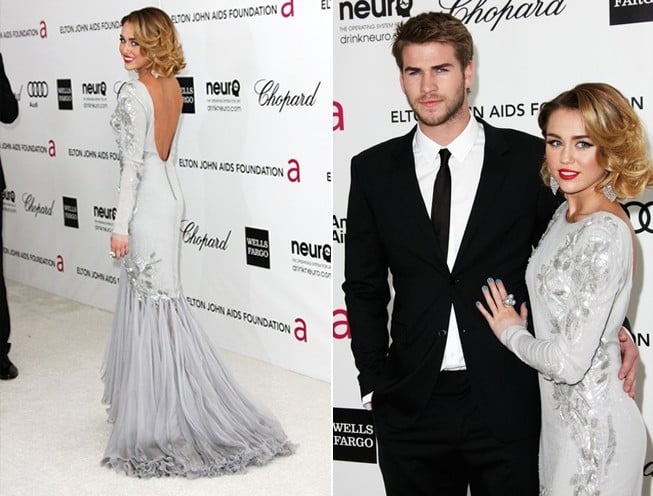 At the world premiere of The Hunger Games Miley walked in hand-in-hand with Fiancé Liam turning the black carpet green with envy. The Boho Styled black embroidered two piece was a fresh break from the heavy gowns. It had a semi-transparent fabric that created a mystery around the actress’s silhouette. There were hardly any jewelry as the star chose not to take away the shine from the star of the movie, Jennifer Lawrence. Sigh… quite a scene it was. But don’t lose hope as the return of Liam can also mark the return of costume to Miley’s life. A little birdie told me they plan to tie the knot by the end of this year. I can’t wait to see and drool over her wedding gown, can you?

This Winter, Stay Warm And Look Stylish In Layers

All That Makes Lakme Fashion Week 2017 Summer Resort, Bigger And...

Jasmine Tea Benefits That Will Make You Fall In Love

How to Remove The Mehendi Color at Home

Major 80’s Fashion Trends That Are Back

Fashionlady - June 8, 2018 0
Everyone is going gaga over the 80's fashion trends that are back today, so how could we not open a conversation surrounding it? Though...