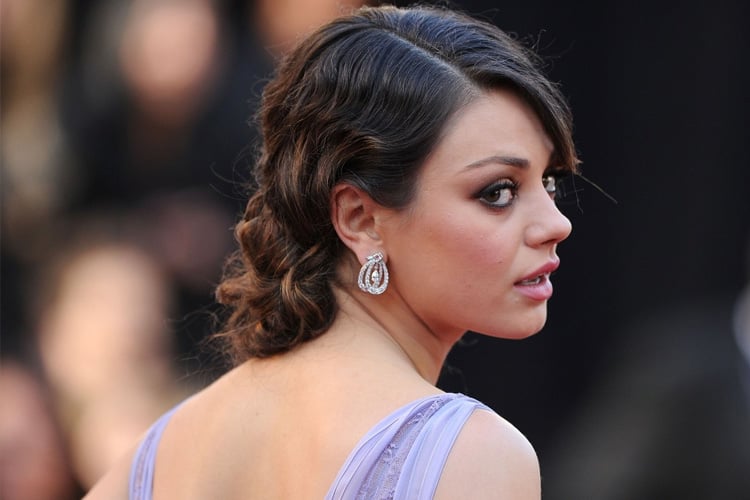 The actress had to lose oodles of weight for the filming of the Black Swan. “I didn’t starve myself,” says Mila. “I did do it in the healthiest way possible. I don’t recommend anybody ever doing it.” So this is how she worked on it.

Celebrity trainer Brian Abercrombie knew he would have to focus on the entire body instead of any one particular part when he began working with Mila. Like always he applied his tested formulae of P.A.S.E, that is, power,  agility, strength, endurance.

The 5’4” tall actresses generally works three times a day, but if a role requires special vital stats, she doesn’t hesitate in stretching it to 5 days a week. It ideally looks like a week of intense circuit and strength training followed by a quick weekend. She also mixes it up with a range of outdoor activities including running and hiking.

She doesn’t mind adding some fun to her work out with outdoor sports activities like jet skiing.

To look her stunning best in Friends with Benefits and Black Swan, Mila resorted to a clean and balanced diet. Her meals were a perfect blend of proteins, complex carbs, and essential fatty acids. She made countless swap of foods of high carbs with their low carb substitutes. Like she swapped her favorite sugary cereal with the regular oatmeal porridge, muesli took the place of corn flakes, nut replaced biscuits, and dark chocolate for chocolate.

Her low GI card used quinoa or brown rice with lean proteins of chicken, lentils, and beans. Sources of healthy fats like coconut butter, avocado, and olive oil also made successful inroads to her day. 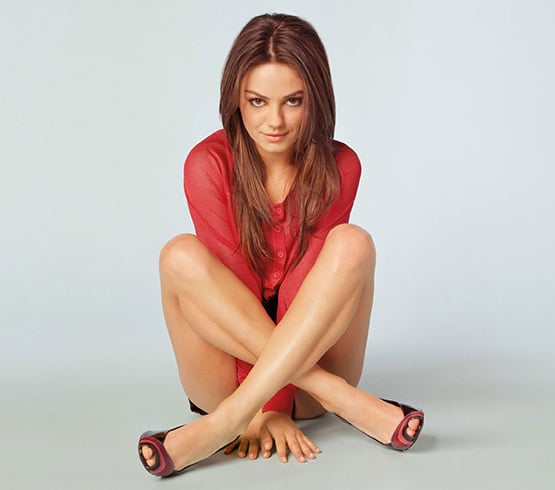 Do You have A — Z Style in Your Wardrobe