As a budding actress working in Bollywood, Nidhhi Agerwal is aware of the constant media glare. Since her early days as an actor in Mumbai-and being catapulted to new heights in her debut, Munna Michael, the 25 year old actress has experienced her fair share of ups and downs. While naturally accepting the pressure to look good all the time, the actress isn’t obsessed, at the same time. For Nidhhi , that is what keeps her level-headed. While attending shows, she loves to be put-together and in sync with trend. But not necessarily in that order-Nidhhi likes to keep her personal style intact and create statements.

While browsing through Nidhhi Agerwal fashion profile, we discovered that she uses style as a form of expression. Whether it is custom jewellery or ensembles, or basic denims and shirt, the actress revere all the looks.

Nidhhi was born at Hyderabad but grew up in Bengaluru, Karnataka. Her mother is Indu Agerwal Aman and her father is Rajesh Agerwal. Not many know this, but the young actress is also a trained dancer in belly dancing, kathak, and ballet. That’s quite a feat, isn’t it? 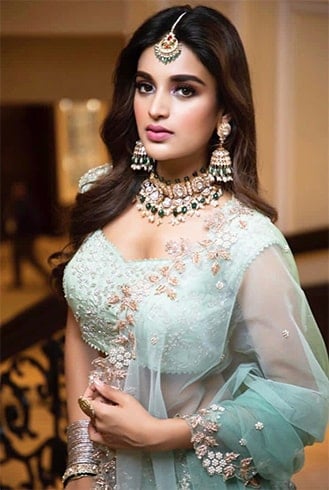 The Munna Michael actor did fairly well in school and college. She didn’t allow her various modeling auditions to distract her from studies. She passed high school from Vidyashilp Academy, Jakkur Bangalore.

Later, she graduated in Business Management from the prestigious Christ University, Bangalore.

Nidhhi Agarwal is an Indian actress, model, and dancer who appeared in Hindi films. She made her acting debut in the Bollywood film Munna Michael alongside Tiger Shroff and Nawazuddin Siddiqui.

Here is a breakdown of the actor’s titles and achievements till date:

Nidhhi Agerwal has knack of pulling off awesome ensembles in the most stunning way. Sure, she’s become the breakout movie star in Bollywood and even picked up various forms of dance. But it’s the red carpet where she truly stuns. Nidhhi steps out each time in gorgeous outfits with the right amount of sass to hold everyone’s attention. Clearly, the actress isn’t scared to mark her penchant for personal style.

We’ve learned several elevated, feminine dressing from Nidhhi Agerwal fashion profile. Read on for genius fashion hacks to steal from the starlet made during the premiere of her much anticipated Telugu movie, Mr. Majnu. Here are all her latest look. 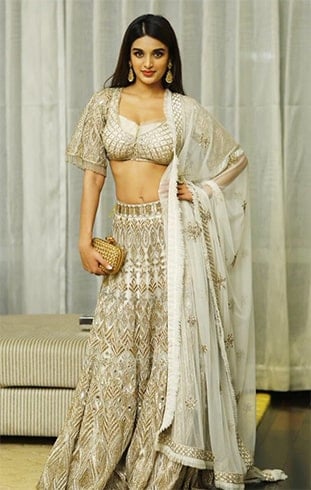 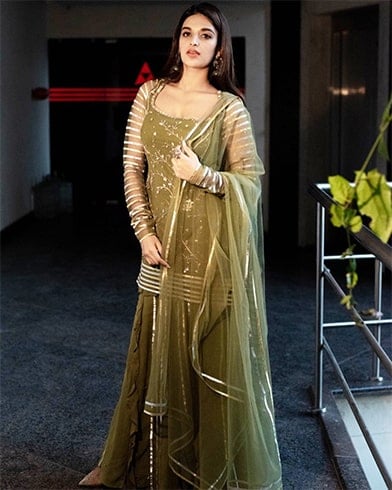 4. Looking Fresh And Lovely In A Pastel Suit 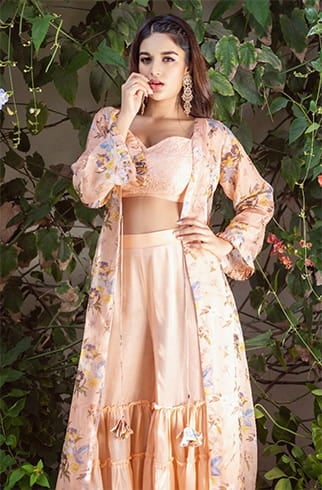 Wearing: Ohaila Khan and jewels by House of Shikha 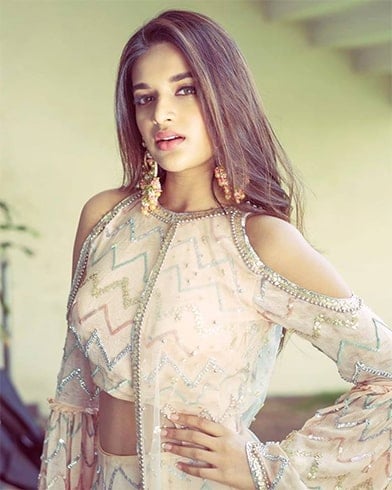 6. Beautiful In A Pink And Blue Lehenga 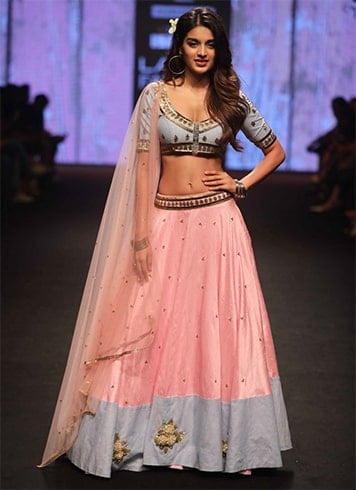 Yes, she’s a famous actress who’s undoubtedly stunning, but that doesn’t mean Nidhhi Agerwal sugarcoats any part of her beauty routine. Her makeup is always preened perfect and flawless so it’s almost fair to say Nidhhi is one of our girl crushes. So when we browsed through the secret behind her beauty routine, we’re all highly excited.

Nidhhi swears on keeping her make-up toned down and avoids anything loud. Not surprised when we learnt she is a big believer in less is more.
For her skin, the actor uses sun protection and for hair care she used hair oil. She stays away from chemical products as much.

Now we’ve got Nidhhi Agerwal makeup tips nailed, check out how the actress keeps herself fit in the diet and exercise routine segment below. 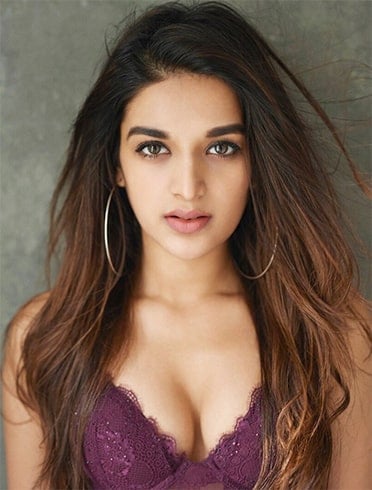 There are several things we love about Nidhhi Agerwal fitness regimes and her transparency is on top of things. You can always rely on Nidhhi to keep it real, whether it’s about mixing her dancing and exercise routines.

The actress appreciates her body and owes it to her diet and fitness regimes.

Nidhhi isn’t fond of following bogus diet plans for losing weight or obsess over what she’s eating. Instead, she focuses on approaching wellness with a positive mind and we buy that. 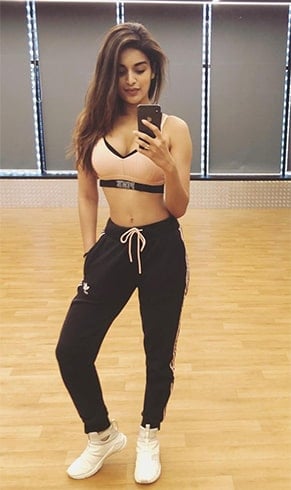 The 25 year old actor has made headlines by refusing to endorse a leading fairness cream brand. She further added that she will not support anything that discriminates. More power to her.

So how did you find the fashion profile of Nidhhi Agerwal? With her new release and other line-ups, we are keen on updating more of her style show-ups. Write in to us and tell us how you found this post.

Airbrush Makeup: FAQs For The Beginners

Fashionlady - September 25, 2017 0
In her growing years, she was a bit of a tomboy. From racing go-carts to playing basketball with the neighborhood kids she was busy....