Parineeti Chopra, the actress who startled the audience with her seductive and inspiring workout photo shoot has come back with an all new avatar.

On Harper’s Bazaar Bride India, she amazed us with her modern bridal look. She looks as beautiful and dangerous as a shower of broken glass.

On the cover page, the damsel is spotted in a Temperley London wrap dress with Hazoorilal Jewellers. The entire look styled by Divya K DSouza makes her look like a goddess. The makeup looks flawless and she painted white henna on her hands and feet keeping the bridal theme upfront. 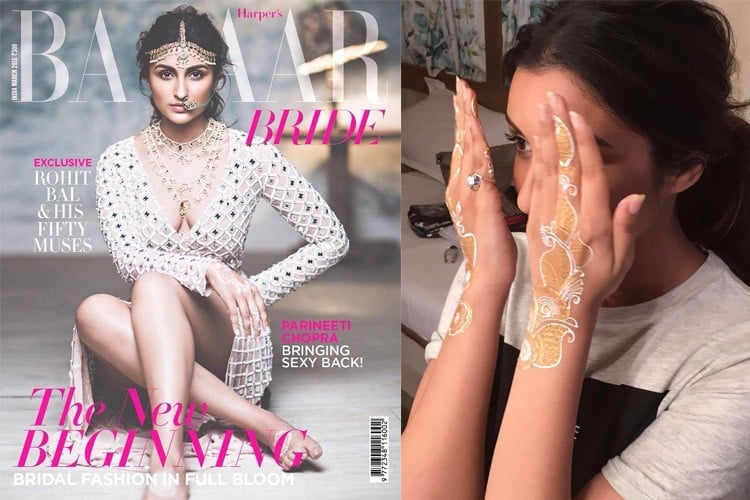 Having lost oodles of weight, the actress slays every look she portrays. Her entire photo shoot of the bridal looks is hypnotic and intoxicating like wine. Take a look here:

Dressed in Ferragamo attire with a Jivalaya jacket, the actress looked like a million bucks. The black bindi and the Nath from Outhouse jewellery added the traditional look to the unconventional bridal suit. Few strands of hair falling on her face like a curtain of silk is captivating. She brings on a tinge of tribal look on the bridal feel in a Manish Arora Lehenga and Anamika Khanna Blouse. She added a Manish Malhotra jacket to the outfit keeping it cool and chic. She donned bangles and kadas from the Hazoorilal Jewellery. The black dots brought forth the chiseled jawline. Irresistibly hot is her another look in a Anamika Khanna jacket and Missoni Pants. She didn’t let go the Nath from Hazoorilal Jewellery in most of her looks. Completed the look by styling in a Louboutin world shoes. She struck a Nawabi look in a Sabya Sachi Lehenga and Gaurav Gupta jacket. The Falguni Shane Peacock veil just leveled up the attire. The elegant Dior necklace went along perfectly well. 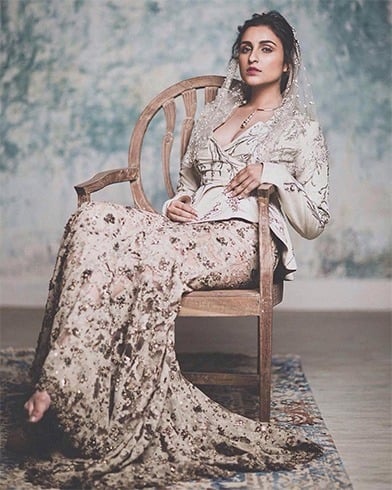 In a closeup shoot the actress looks like a mysterious and intuitive damsel. She donned a Anamika Khanna Blouse and Hazzorilal Jewellery. The hair is pulled back into a bun probably but it still had the unkempt look in the front which looked good with all her looks. 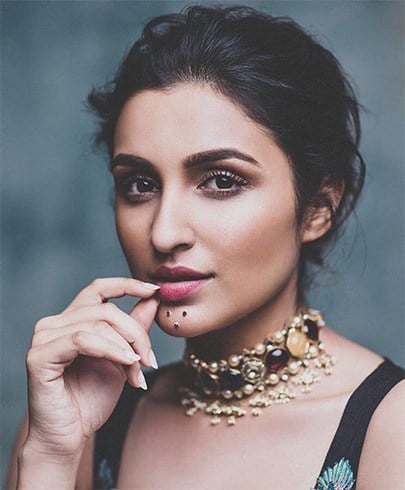 Parineeti in all her bridal looks maintained a fierce and composed pose unlike her cheery bubbly persona. The actress’s beautifully structured face with the chiseled body donned in the unconventional bridal outfits makes anyone wear their heart up their sleeve for sure.

We love your transformations girl.You rock !!!!

How To Fall Asleep Fast And Maintain a Good Health