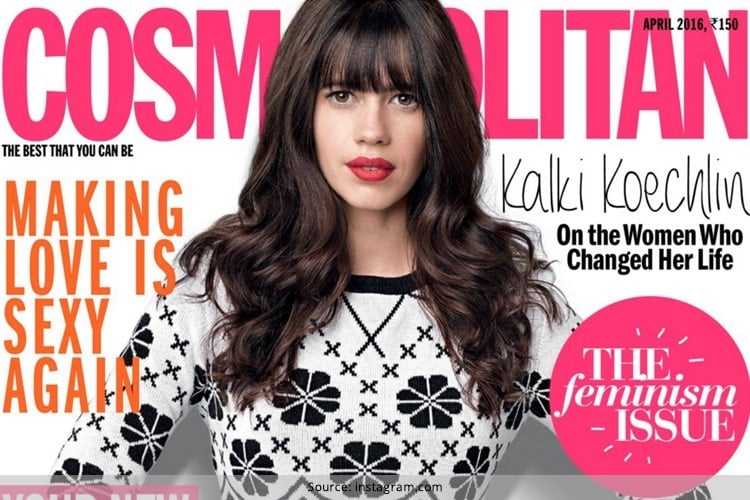 ‘I’m a rock chick in a hard rock world and nothing rocks more than a rock chick girl’ is what Kalki Koechlin is humming with her rock star photo-shoot on Cosmo India.

For the cover photo, Amandeep Kaur, the stylist picked a Dior crop top and Emilio Pucci shorts. The graphic pattern on the shorts and the perfect fit on the curves, swirls every strong mind out there. To the black manicured hands, she added a Michael Kors ring and with the entire black and white outfit, she blazed with a red lip. She carried a Barbie style look with her hair. All along the shoot, the diva went on a greyscale. She struck an attitude stricken pose in a Dior crop top and blazer. Wearing an Anand Bhushan Mesh skirt over a Zara shorts, she looked quite modish. She added Longines watch, H&M shades and a Nike shoes all adhering to the same concept monochrome theme. Whistle worth was her pop singer pose in a Tanieya Khanuja dress. She added a bling of Eina Ahluwalia earrings and a cuff from Koovs. The high slit of the dress well accommodated the strappy Ferragamo sandals. 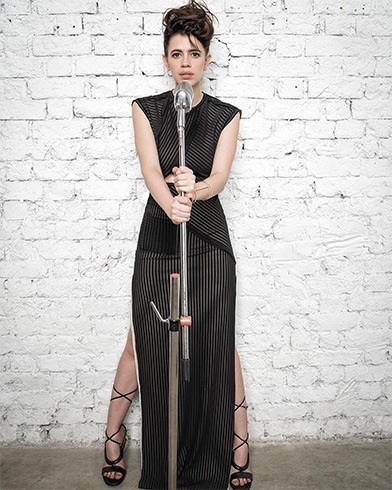 Dressed in a Namrata Joshipura skirt, Rohit Gandhi and Rahul Khanna bralet with an H&M blazer, she looked like a mermaid lazing in style. The sheer skirt and well-tailored outfit altogether blew our minds off showcasing the sculptured beauteous body. She added Accessorize India rings and we love the shoes of which we could just get a sneak in the picture. Kalki set the entire shoot on fire with her stunning hot looks. She sported an Anand Bhushan jumpsuit. She styled it up with a Namrata Joshipura long jacket with peepholes. She picked very comfy-looking sandals of Qupid from Koovs and also added Out House jewelry to complete the look. 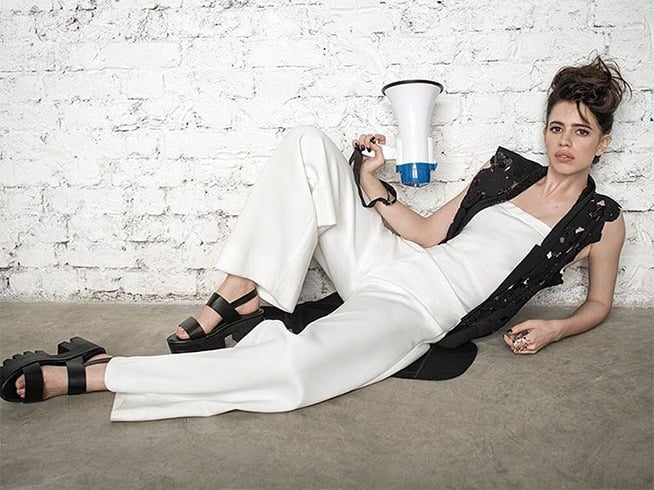 Amandeep Kaur has given the actress’s hair a nice yet messy over the head bun look which suits the summer all through the shoot.

Love your looks, Kalki. You definitely are a Rock Chick In This Hard Rock World!!!!

Bomber Jackets For Women – How To Wear It Like The...

Here Are 10 Times When Dia Mirza Looked Strikingly Pretty and...