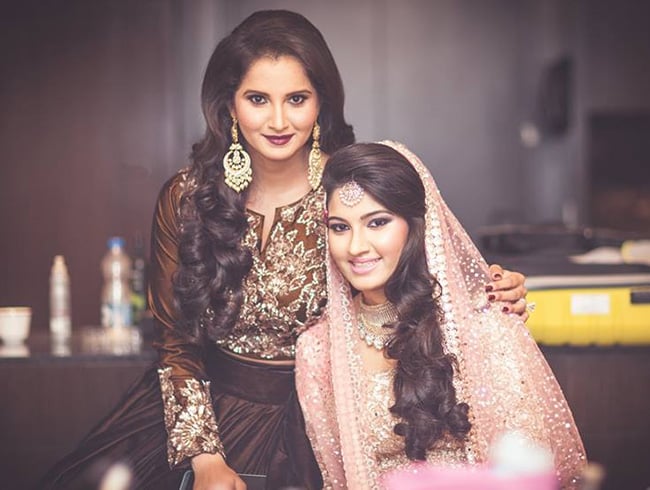 What’s the secret of Sania Mirza health and fitness? We find out.

Gym is 4 times a week and 3 hours per workout for Sania.

In addition to that, Sania runs on treadmill and goes for long runs and sprints.

When she is not playing tennis, Sania trains for 5 to 6 hours a day. Sania’s secret behind her perfect game is her diet – in which you will find all natural foods full of vitamins and proteins. That’s because she requires more of energy to play well in tennis.

On-season, Sania takes plenty of carbs (since there is a lot of energy needed to play the game). While training in off-season, Sania cuts down on the carbs and eats more of protein.
Any guess what is her source of protein quota? Variety of meats and that includes biryani, haleem and chicken 65.

Raid Your Boyfriend’s Wardrobe And Give Your Wardrobe A Makeover

Show Your Love For Vintage Style With These Inspiring 50s Hairstyles