A land which has witnessed epic mythology, ancient history, foreign invasions has had a major influence on the attire of the quintessential Hindu woman. The influence of numerous religions, climate and culture gave way to the traditional Hindu Garb worn by women. From bindis to toe-rings, we have encompassed the complete guide of a Hindu woman’s attire. 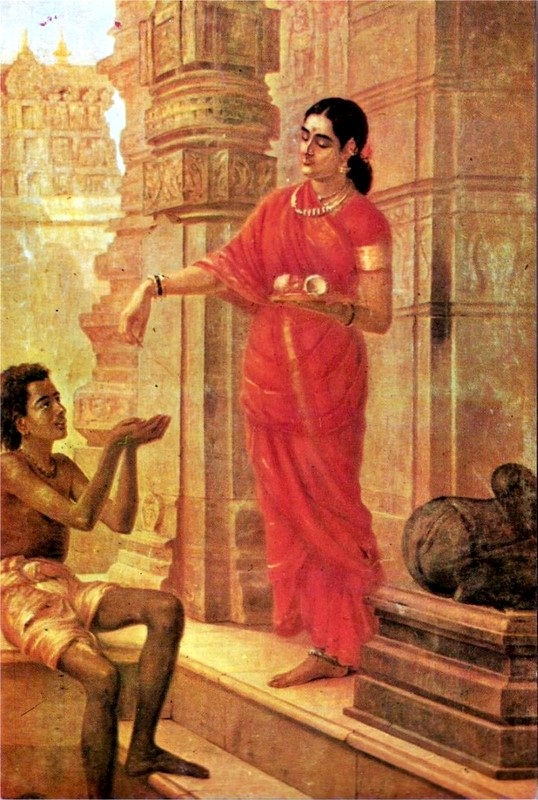 Saree – This beautiful, graceful fabric dates back to the Indus valley civilization in 2800-18000 BC. The now popular saree blouse came to life during the British Raj and is heavily influenced from

Starting from five to nine yards in length, the Saree has numerous forms and is available in various fabrics & patterns. Worn over a petticoat and a mid-riff revealing blouse, the saree is draped into beautiful pleats and has a lovely pallu featuring motifs and embellishments.

According to the region, the style of wearing saree changes:

Gujarati: Varying from the standard version of the saree, this can be worn with a pallu brought in from the right shoulder and tucked at the waist on the left side. Famous prints & fabrics from this region are bandhini, panetar and Garchola.

Bengali: The Bengali beauty drapes the saree without pleats and the pallu is left loose hanging on the left shoulder. Famous sarees worn by bengali women: Tant, Daccai Jamdani and Baluchari saree. Marathi: It is the nawwadi style saree which the pleats go between the legs and are tucked in the back. This saree is worn without a petticoat. Popular marathi style sarees: Kasta, paithani and koli style saree.

The southern India is famous for its beautiful, bright hued and beautifully stitched Kanjeevarams and mysore silks.

Bangles: Whether it be fragile glass bangles or heavily ornate gold bangles, they play an important role in a Hindu Woman’s life. From the famous ivory bangles(chuda) belonging to the north and western India to the eastern lac and shell bangles, these grace the hands of married women beautifully.

Nowadays, women love to experiment with imitation jewelery bangles embedded with semi-precious stones and also like to try contemporary versions in sleek and classy designs. 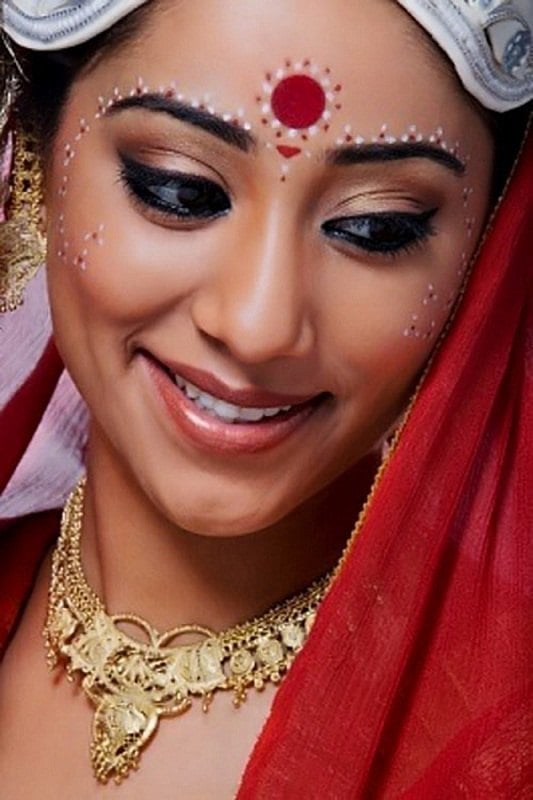 Hindu women also apply vermillion in the parting of their hair as a sign of their martial status.

Toe-Ring:  A must for married women, these toe rings are made of silver because Gold is believed to be the metal of God Lakshmi Devi. Nowadays, these have taken a glamorous form and are available with embellishments, in variety of patterns and designs.

Nose Ring: With influence from the Middle east countries and gaining popularity in the Mughal rule, the nose ring is a trendy nose ornament. A beautiful jewel or hoop is pierced on the curve of the nostril ( left or right). In the Hindu customer, the nose ring is worn to honor Goddess Parvathi, the Hindu deity of Marriage.

Hope you enjoyed this brief insight into the attire of  Hindu women in India!

What is Ayurvedic Cleanse? Why You Should Do It?

Amazing And Natural Overnight Dark Circles Remedies For You