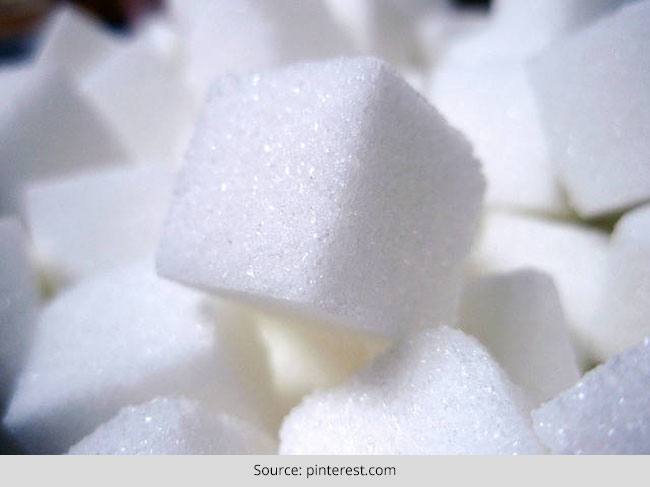 Artificial Sweeteners are just that; ARTIFICIAL. Basically a food additive used as a substitute for sugars, they duplicate the taste of it, but have comparatively less food energy. Artificial sweeteners, by their very name, can be misleading and scientific research has found sufficient reasons as to why they do more harm than good to the body.

Sugar in excess is considered BAD for the body, but in recent years, it has come to emerge, that these sweeteners are no better. These sugar substitutes have taken over most commercially available products, and one just has to read the label to find out the amount and kind of sweetener that a particular food item contains. The market for artificial sweeteners is on an upward trend since almost a decade. In the US alone, it is above $1 billion annually. But recent research has shown, that these artificially manufactured products, taken most often by health conscious/diabetic people as a replacement for regular sugar, can cause a host of health related problems in the long run.

Human beings have four main tastes, and sweet is one of the primary one. Most natural fruits and foods have this essential energy source in varying amounts, required as initial energy boosters. In the last couple of decades however, with sedentary lifestyles taking over and reduced physical labour, this intake of sugar has led to dangerous results, resulting in diabetes and a host of other similar ailments.

One way of tackling this was the introduction of artificial sweeteners, which initially were considered as a boon to people with such ailments. This coupled with exercise was thought to be a magic cure for most lifestyle related problems.

The other reasons sugar substitutes are used include, 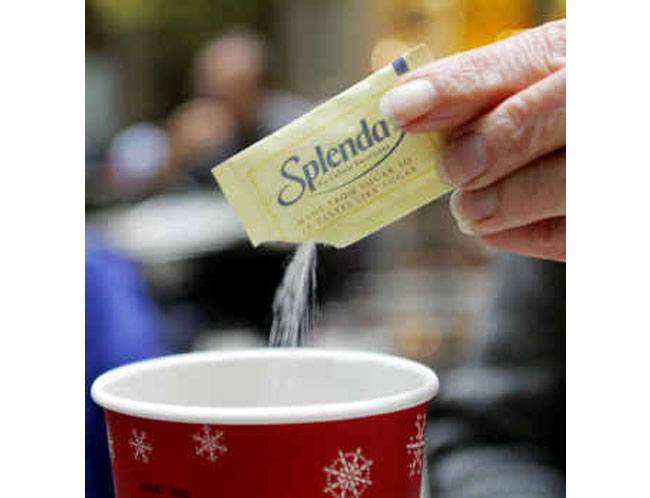 Most artificial sugar sweeteners have been found to be detrimental to health. The only way to work around them, is to cut down on their intake and eat more fresh fruits and vegetables that have natural sugars that the body can handle.

Get Fit, Toned And Flexible With Zumba For Beginners At Home

Beautiful And Affordable Gold Jewellery At Candere This Akshaya Tritiya

12 Effective Ways On How To Prevent Hair Loss After Pregnancy

Fashionlady - September 23, 2015 0
Chocolate (the dark one) is one of the superfoods that you must always have in your refrigerator as there are numerous health benefits of...