B-town is a mystical place where anything can happen. Fashion trends change by the month (if not weeks) and style is a quintessential requisite of being a celebrity. With movies being promoted left, right and centre, Bollywood celebrities have no choice but to come up with creative ways of styling themselves.

In 2015, jadau, kundan and diamond jewellery became a bit of a passé and gave way to solid gold and silver jewellery. While we are not interested in gold toned jewellery, there is silver jewellery which has intrigued us and won our hearts.

Let’s take a look at some of the most interesting pieces, shall we?

While promoting Bajirao Mastani and Tamasha, Deepika Padukone wore a lot of tribal jewellery. Of which, these turquoise pieces were quite charming. And then there was Sonam Kapoor who opted for something different yet turquoise. 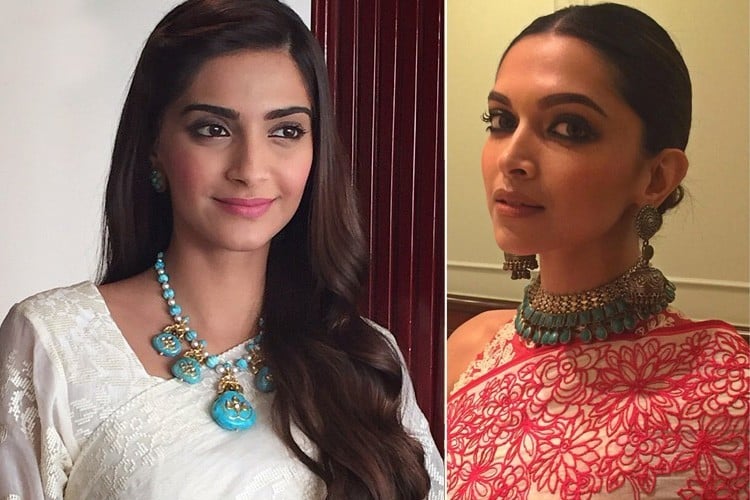 Ritika Sachdeva created waves in the fashion and style world with her iconic designs. Spotted on many celebrities, her items are now sold out! If you want one, you’ll have to get in the waiting list. 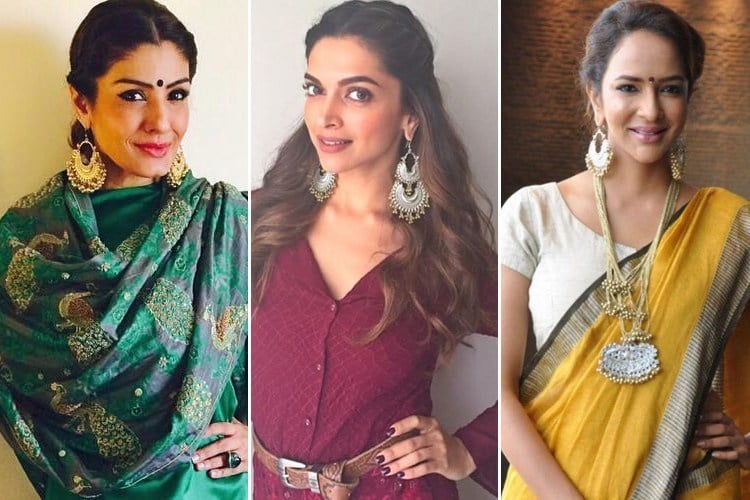 From Sonam Kapoor to Kareena Kapoor, we have seen too many statement chunky pieces by Amrapali.

[Also Read: Celebrities Who Have Been Sporting Amrapali Jewellery Like A Star!] Two major celebrities wore the same crescent floral necklace by Amrapali. While Kirron Kher styled it on a saree, Mrs. Khan wore hers on a kurti. Deepika Padukone and Vidya Balan were spotted in coin necklaces. While Vidya’s was single layered, Deepika Padukone’s added another neckpiece and made hers double stranded. 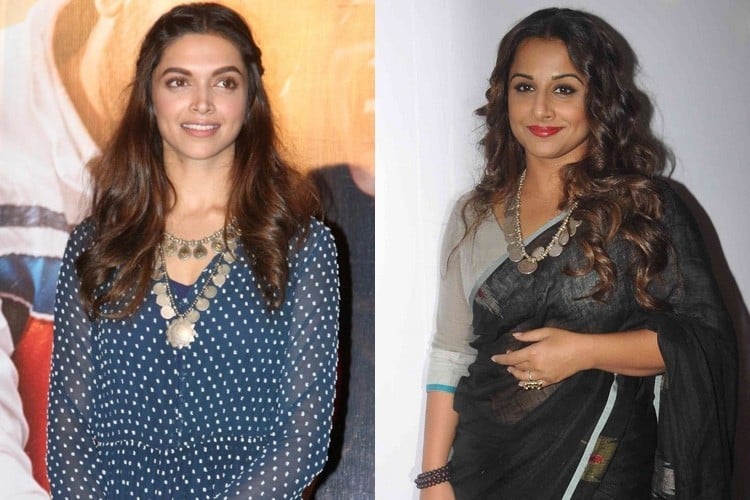 Now tell us, don’t you want ALL of these in your jewellery closet? Because we know we do!

Here’s How To Get Rid Of Face Redness Easily