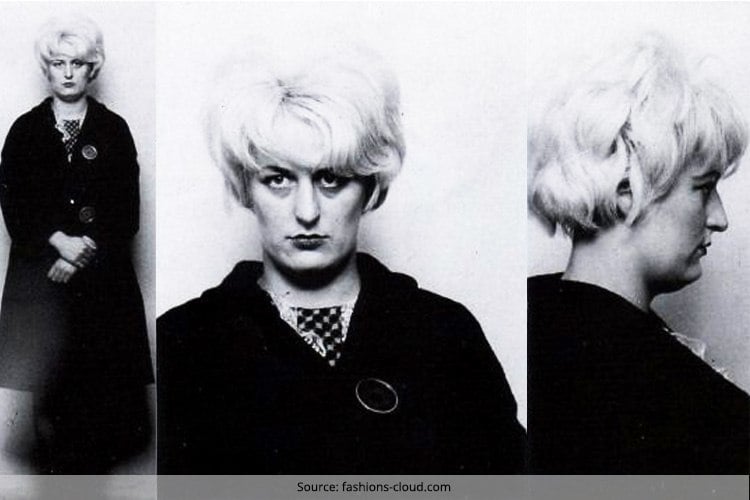 For centuries, women have always been described as gentle. We are compared to the soft petals and the gentle breeze. We are praised as being nurturing, our very essence the elixir that keeps mankind alive. But what goes unsaid is that there is an ugly side to women as well. Not all women strive to protect and nurture. While some women are strong willed and strive for justice, there are some others who are pure evil. There have been quite a number of women in history who have managed to bring pain and suffering to the human race with their evil deeds. It is time to take a look at that dark side of history with a list of Most Evil Women in the History of Mankind.

[Also Read: The Most Beautiful Women in the World]

Queen Mary I of England ‘’The Bloody Mary’’

Queen Mary I of England was one of the Most Terrifying Female Rulers of all time. In her reign, she brutally killed many Protestants in her goal to bring Catholicism back to power in England. She did not shy away from using cruel and violent methods to achieve her goal. So much blood was spilled under her rule that her opponents and critics nicknamed her “Bloody Mary”.

Elizabeth Bathory was a countess in the Kingdom of Hungary. Born in 1560, the countess was accused of torturing and killing a number of peasant girls, luring them to her castle with promises of work as maidservants. When rumours of her atrocities spread through the kingdom, the Hungarian authorities started investigating. They gathered testimony from over 300 witnesses.

It was said that she tortured her victims by beating, burning and mutilating their body parts. While the actual number of her victims is not known, authorities estimated that it could be anywhere from 50 to 650. The countess is mentioned in the Guinness World Records as the most prolific female murderer. Despite her evil deeds, she evaded a death sentence due to her noble birth and was placed in solitary confinement instead.

Katherine Knight was a monster who was convicted of the heinous crime of stabbing her ex-husband with a butcher’s knife 37 times. She then skinned his body, hanging it on the door frame and cooked his body parts. She was sentenced to life imprisonment without parole.

Mary Ann Cotton was Britain’s first female serial killer. She killed three of her four husbands and eleven of her thirteen children, all in order to collect the insurance money upon their death. She moved throughout Northern England and tragedy seemed to follow her wherever she went, with her spouses and children dying of gastric fever and stomach pains. Suspicions rose and on investigation, it was found that the evil woman, Mary Ann had mercilessly killed many of her family members over the years with arsenic poisoning. She was hanged to death on 24 March 1873.

Irma Grese was a warden at the Nazi concentration camp. She loved to torture and was especially keen on torturing and killing Jewish women who she considered were more beautiful than her. She was later found guilty and was sentenced to death at the age of 22.

Myra Hindley partnered with Ian Brady, assisting him in the rapes and murder of five children, with three of the children being under the age of twelve and the remaining two aged16 and 17. The press referred to them as the “Moors Murderers” and Myra Hindley was called the “the most evil woman in Britain”. She was found guilty and was imprisoned for life. She died in prison on 2002.

It is shocking to realise that there are people who are even capable of such atrocities as listed here. These evil women tortured and killed people, took a human’s life with no remorse or guilt. They are definitely the most cruel women in history. You can make history by either doing some wonderful deeds to help save humanity or you can make your mark by doing evil cruel deeds. These women chose to make history by being inhumane and evil. The world is for sure a better place without their evil presence to taint it.

Here’s How to Find Hidden Camera in a Changing Room

Latest Looks Of Amruta Khanvilkar In Dance India Dance 6 Is...