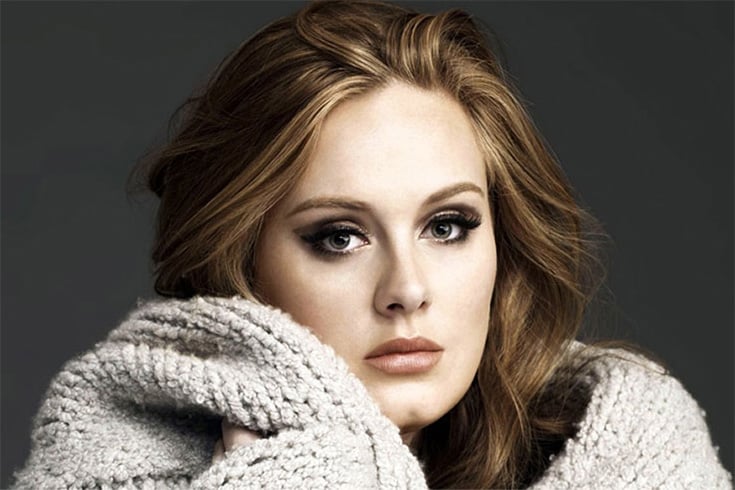 Adele has made it to the cover of Vogue – UK and US editions. Let’s check out Adele’s other loves (besides singing and winning trophies).

Adele owns the most fab collection of designer dresses in which color? BLACK! Music for thought – Adele has shattered YouTube and chart records in the world over, courtesy her 2015 comeback single ‘Hello’ and accompanying album ‘25’.

ADELE REFUSES TO BE A SIZE ZERO (what other celebrities swear by). She is of the opinion “I would only lose weight if it affected my health or sex life”. Gosh! Look at the guts Adele has to say this.

Adele is getting trained under Pete Geracimo – who has sculpted the bodies of David Hasselhoff and Kim Cattrall.

According to the fitness instructor, Adele’s regime is a fusion of circuit training, weightlifting and cable machines.

Adele shared with the Daily Mail about her “Sirtfood Diet”. This diet plan encourages slimmers to eat plant-based foods like kale, buckwheat, green tea and turmeric.

The biggest ditch that Adele made was to her sugary tea (her hard-core Brit habit).

Shaheen Abbas Has Become Our Favourite IT Girl!