Some tales are beautiful and beyond imagination. With just a bit of luck and God’s intervention, they become a fascinating mystery that grows with time. Aishwarya Rai fashion profile is one such gorgeous tale that has stopped time ever since it became famous. The very mention of her name adds iconic value to films, costumes, jewelry, fashion statements, red carpet, Bollywood and Hollywood. On 1st of November, we wish Aishwarya Rai Bachchan tons of love, happiness, good luck and a very Happy Birthday! 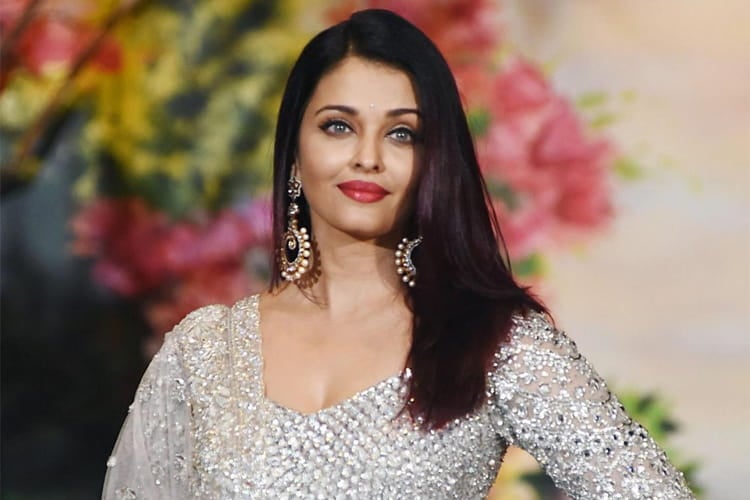 Let’s start Aishwarya Rai Biography with her parentage. Ash was born to Brinda Rai (homemaker) and Late Krishnaraj Rai (an Army biologist who died on 18 March 2017). The beautiful Ash has an elder brother Aditya Rai (an engineer in the merchant navy). At the teenage age of 17, Aishwarya Rai won the International Ford Supermodel Contest. She was then featured in Vogue (America Edition)

The ‘Miss India World’ title which Aishwarya Rai won in 1994. This catapulted her into immediate stardom and recognition 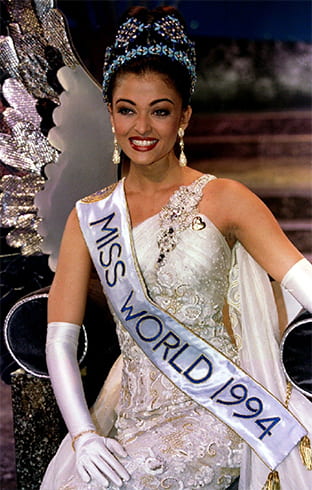 How much was Aishwarya Rai into academics before she joined films? Well, she is a notable alumnus of:

Arya Vidya Mandir High School where Aishwarya did her schooling from

‘The most beautiful woman in the world’ and the Queen of Cannes, Aishwarya Rai biography is incomplete without the mention of innumerable national and international awards and honors she has won in her acting career. Here are some notable awards of hers: 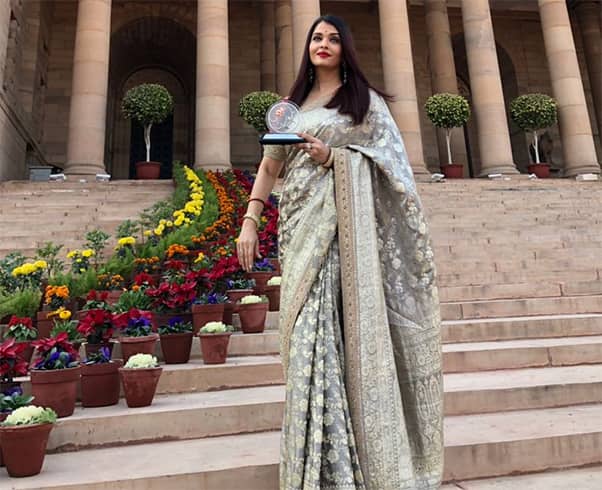 Now for the meatier part – Aishwarya Rai fashion profile. You can expect what’s coming your way – drop-dead gorgeous Ash in outstanding dresses. Hold your breath as I take you through some jaw-dropping costumes of hers and style moments.

1. Some butterfly inspo it is (in fact massive). Here is the Cannes diva Aishwarya Rai Bachchan at her 17th year at Cannes 2018 in Michael Cinco maxi dress in shades of blue, purple and red. What did the designer have to say on this Ash outfit?

“The 10-foot long train took 3,000 of man-hours to finish and was intricately hand crafted to make it this exquisitely flighty and timeless.” 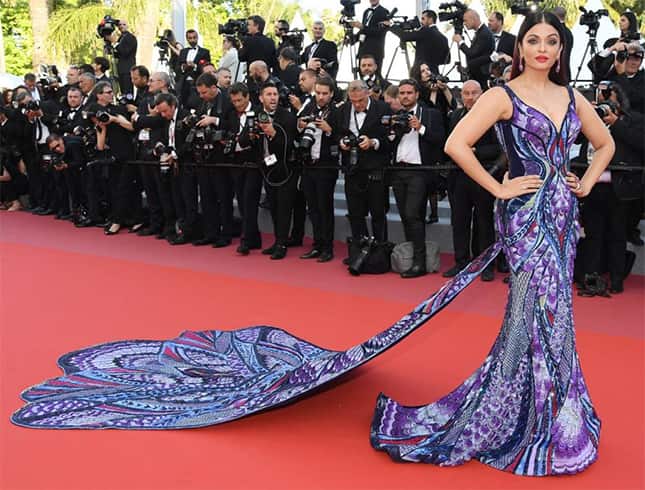 2. Aishwarya in black floral Nedret Taciroglu gown with a sheer lace body underneath that she wore in Paris. As for the finishing touches, she amped up the hotness with a pair of Christian Louboutin heels and Longines watch (of which she is a brand ambassador of). 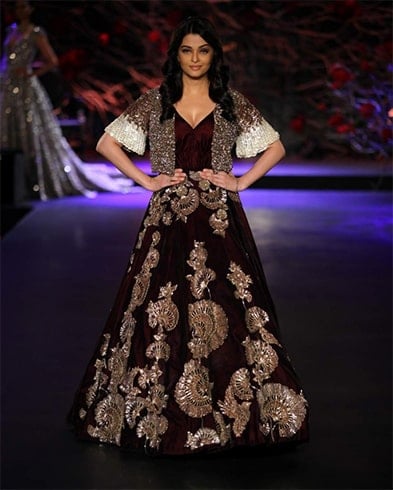 4. Aishwarya Rai’s fashion experiments are always on-point on the international stage. She looks so charming in this black and white structured hat which she wore to the Royal Ascot horse race in 2013. 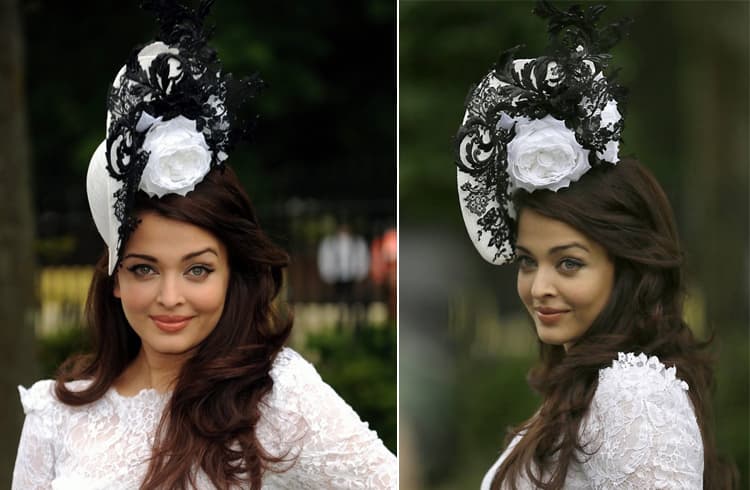 5. Here is Ash attending the inauguration of the Longines Watches store in Sydney in a floor-length black gown – a Gauri and Nainika creation styled by Tanya Ghavri. The stunning actress looked razor sharp in her fashionable Longines watch, diamond earring, red lipstick and kohl-filled eyes. 6. And here goes the beautiful Aishwarya Rai Bachchan in a red sari woven with fine silk and zari. This she wore at the luncheon held for the French President on India’s 67th Republic Day. Mehraab is the name of this Banarsi saree which is well complemented with polkii kundan jewelry, bangles, earrings, red lips and red roses. 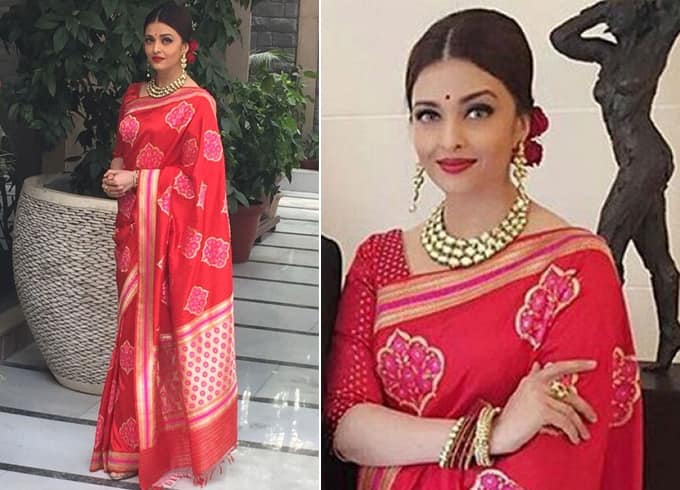 7. Ash has a long association with the red carpets. Doesn’t she look a demi-goddess in this Rami Kadi strapless gown and embroidered train and bun hairdo at Cannes 2018? 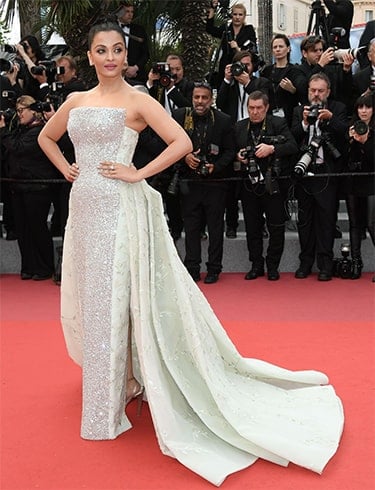 Decoding Aishwarya Rai makeup tips is not going to be tough because she is a natural beauty who does not fade with the savage of time. What does she do to look an iconic beauty? 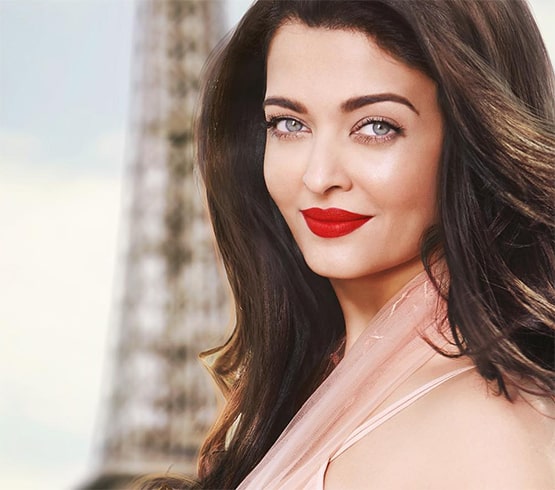 Talk of Aishwarya’s favorite hairstyles and here they are: Without makeup, this is how Aishwarya Rai looks like: Oh, there are many (some active, some not) and what are they?

Aishwarya Rai biography also has a fair share of giving back to the society through charitable work. Some of her social endeavors include: 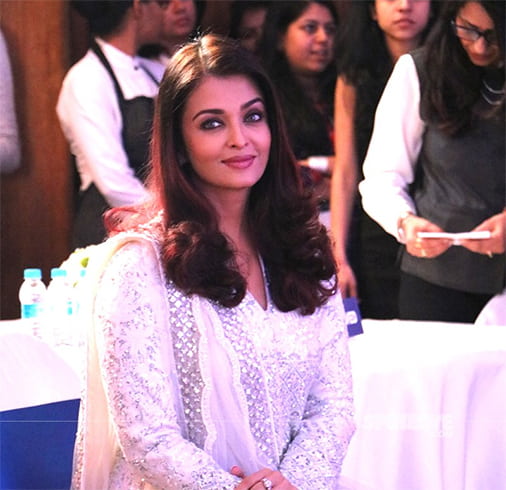 Get Sexy And Shady With Celebrity Sunglasses