Indian Fashion Blog
Home Health Am I Having Periods Even Though I Am Pregnant? 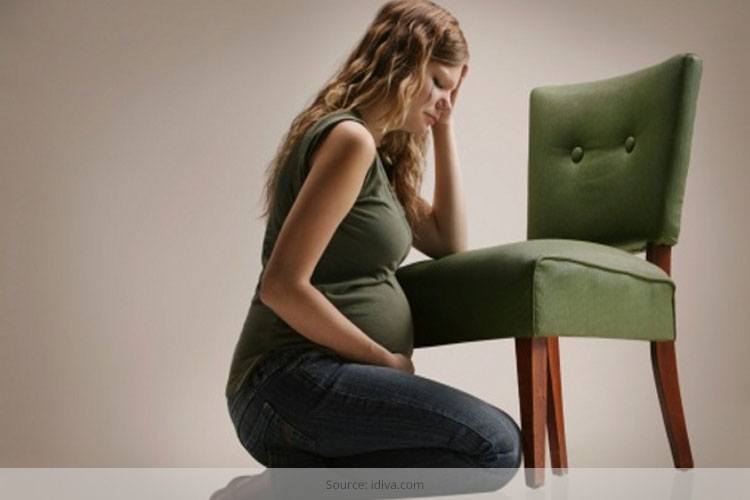 Sudha Sreeshan (26) is in her first trimester and the whole family is in peels of happiness. Wafts of laughter and joy surround the house, while the elders are busy making plans for the baby-shower. Last night however, a twist quite tragic took Sudha by surprise. She felt a trickle between her legs, and it was way past midnight before she checked- her undergarments were stained. Ignoring it off as periods, Sudha cleansed herself and went back to sleep; she woke up with terrible pains an hour later, only to be rushed to the ER.

[Also Read: When is It Is Time to Visit Your Gynaecologist ]

Is it possible for pregnant women to have periods?

Your doctor would be best to determine if this indeed ‘ovulation’ or ‘vaginal bleeding’. The American Pregnancy Association, USA, has experts that believe some women in their first or second trimesters would experience vaginal bleeding, sometimes for a regular timeframe too. However, this shouldn’t be confused for menstruation.

It isn’t impossible though to get periods while being pregnant, however, not all women face the same. It depends on the human chorionic gondaotrophin (hCG) formation for an expectant mother, and how it is spotted in the early stages of pregnancy.

First trimester vaginal bleeding, once again shouldn’t be confused with menstruation. There are various types of bleeding that happens, some of them are-

Bleeding due to hormonal changes in the body

On the same lines of ‘normal periods’ and sometimes throughout the pregnancy timeframe- hormonal bleeding isn’t the same as menstruation. It isn’t normal to have slight bleeding on a regular basis, and blame it on the hormones if this happens, since the body is adapting to the various hormonal imbalances.

[Also Read: Problems Only Girls On Their Periods Understand]

Bleeding due to implantation

When a fertilized egg attaches itself to the uterus wall, mostly two to five days post conception, there would be slight bleeding for a week.

Women who have undergone an examination of the vaginal zone (zed or pap smear exams) would often have bleeding to deal with, because the cervix fill with blood while the body adapts to pregnancy. Your doctor would be best to tell you if you are safe or not- it could also be signs of miscarriage or ectopic pregnancy, which can lead to fatality if not checked on time.

Heavy period symptoms while being pregnant

There are reasons why women who are pregnant and bleeding, should speak to their midwife or doctors at once. Heavy bleeding could also mean;

Only the doctor after administering the right medical care and medication would be able to further guide and advice.

Getting pregnant before periods

It isn’t possible to get pregnant before the menses cycle begins, simply because the time for ovulation is of two weeks. If you have a cycle quite irregular, you may ovulate closer to the date on the calendar for your cycle. This would aid the fertilization possibility to a high level and also help with implantation too (the latter results in slight bleeding). However, when bleeding does occur post being declared pregnant, do not mistake it for a normal cycle.

In most cases, women who are bleeding and when it isn’t time for them to have their cycles- it could be that they are pregnant. Once pregnant and if you still are bleeding- call your doctor and get checked now!

Disclaimer: The information here is for pure informative reasons and done through research online. We urge you to speak to your doctor should you be bleeding while pregnant. Your doctor would be the best person to advise, and his or her words would take precedence over what is written here and elsewhere online!

It’s Time To Tickle Your Brain With The Textile Industry Language Guide!

Colourful Smokey Eyes: It’s Not Just About The Black!

Foods To Avoid When You Are Drunk

Fashionlady - July 20, 2017 0
Sometimes when you’re drinking you end up binge eating. Suddenly you have all these crazy cravings, which coupled with your lowered inhibitions, could lead...