In 2012, KJo laid the red carpet to welcome the super talented and gorgeous star kid, who in this very short span of 6 years, has made it to the list of India’s top 5 actresses. 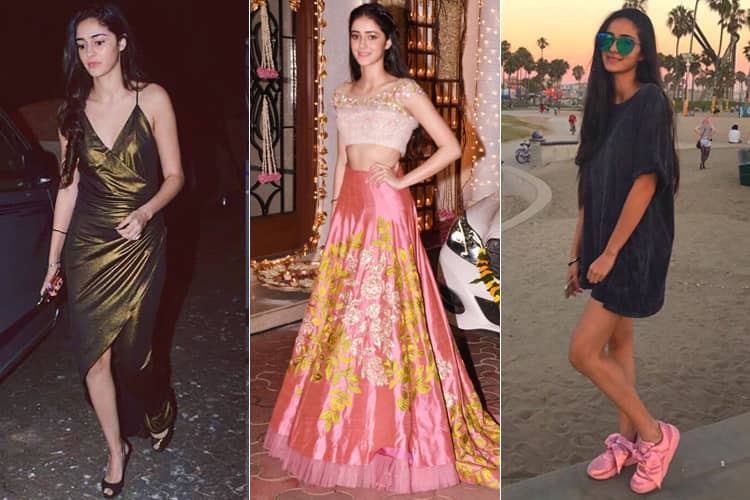 Yes, we are talking about the very pretty and extremely talented Alia Bhatt, who took her first step into the industry playing Shanaya in Student Of The Year.

This year, the release of Student Of The Year 2 is all set and looks like the history is ready to repeat itself.

With exactly 6 months to release and the internet buzzing with all the updates from the sets, Bollywood’s (deleted apostrophe before the word) favorite director and producer, Karan Johar, took to Instagram to present us the first look of a yet another star kid who is all set to make a debut under the umbrella of his ultra-glamorous Dharma Productions banner.

Playing “Godfather” this time to the daughter of the Bollywood veteran, Chunky Pandey, KJo seems to have set up just the perfect launchpad for the very beautiful and rock chic Ananya Pandey.

Delighting us with this snippet of his next charming find, KJo gave a warm welcome to the 19-year-old as she steps into the world of Bollywood. 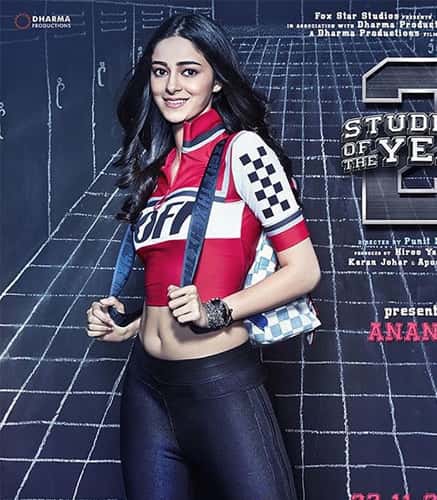 While we were all mesmerised seeing this young firefly, we admit to being tempted to dig in and stalk the lady only to know the reason behind her bagging the lucky role opposite Tiger Shroff.

With every picture we scrolled on her Instagram account, our belief in KJo strengthened. The girl is a bomb. While her acting skills shall be tested on the 23rd of November, we admit of being slayed by her personal style. Be it rock chic street style or the delicate Indian girl look, Ananya Pandey makes every outfit her own and carries it effortlessly(space)and with panache.

Take a look at few of the best fashion moments of Ananya Pandey, scooped out from her Instagram account.

On the March issue of Vogue, Ananya burned the sheets with her electric blue Jean Paul Gaultier dress. Her impact was such that the esteemed designer himself was much wooed by her perfect model looks and that superstar quality. 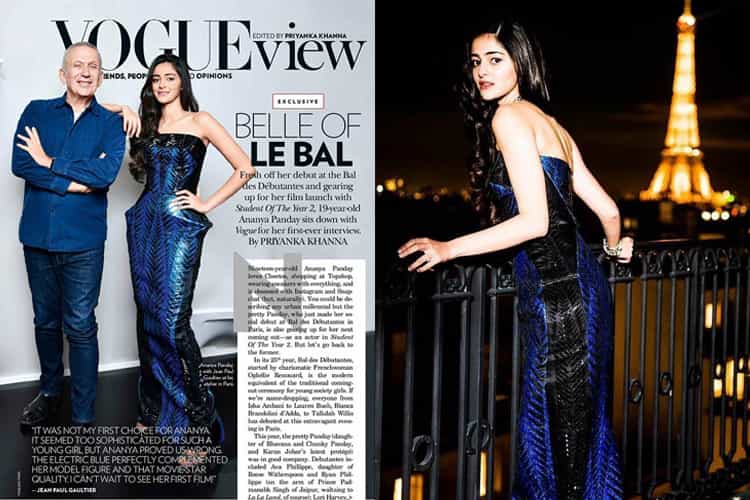 She adds more sparkle to this shimmery grey number from the designer. She lends the cool city girl vibes in this metallic silver short dress from Monisha Jaising. Plays an absolute diva in this black ballerina dress from Khosla Jani. Wears the most glamorous labels of Bollywood, Manish Malhotra for Diwali. Giving us SOTY feels, this is a look from her own convocation from Dhirubhai Ambani International School. 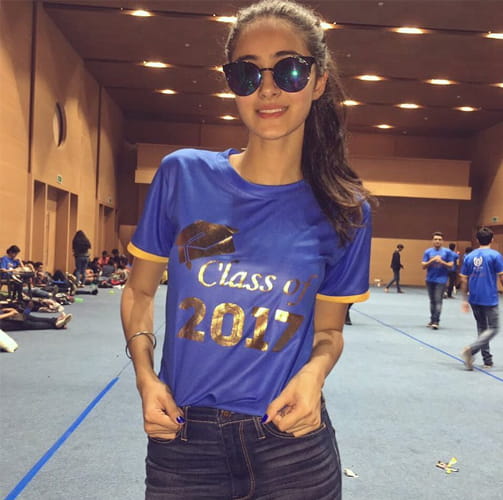 From her holiday in California, Annaya must have been the coolest teen on the beach. 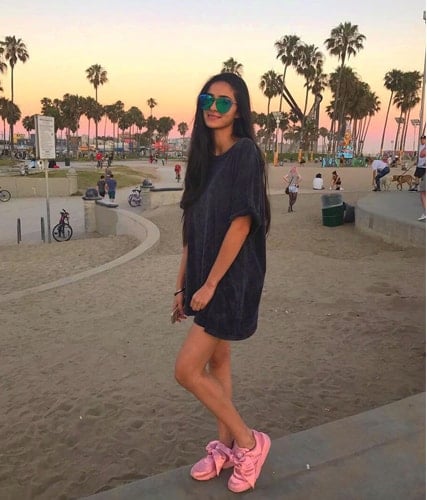 Whitewashed to the T, Ananya took her street style to an all new high with her white corset and white ripped denims.

We have ranked the woman A+, as far as her style quotient is concerned. Can’t wait to witness her on the big screen and of(space)course, the promotional run for it.

Nail Art Designs You Can Do Only Using A Scotch Tape

How To Wear Khaki Pants At Workplace this Summer

This Week’s Fashion Report Circled Around Ethnic Styles And All Things...

Fashionlady - December 17, 2018 0
The wedding season doesn’t seem to end, and it is now getting hard to catch up with who’s been to what. We are still...