Anupama Parameswaran has won our hearts in general, but she has decided to take her success to another level with her sense of styling. The actress is slowly making her way into the fashion scene-and not without making a signature style from head-to-toe. 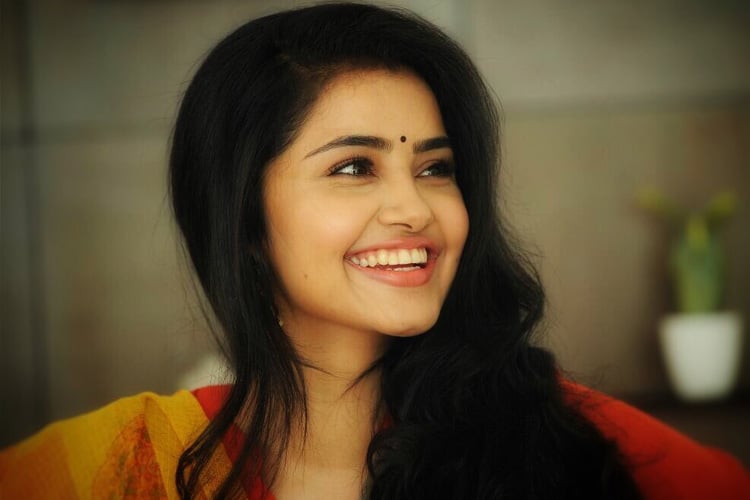 From stunning rich weaved Sarees to breezy casuals, see the actor’s most coveted outfits through recent times, below.

After making a massive debut in the South Film Industry, you didn’t believe Anupama was done with winning awards and our hearts, did you? Absolutely not. In fact, she has been landing on the front headlines for her fashionable avatars and making quite the entrance.

Let us now learn more about her style statement moments and other details. 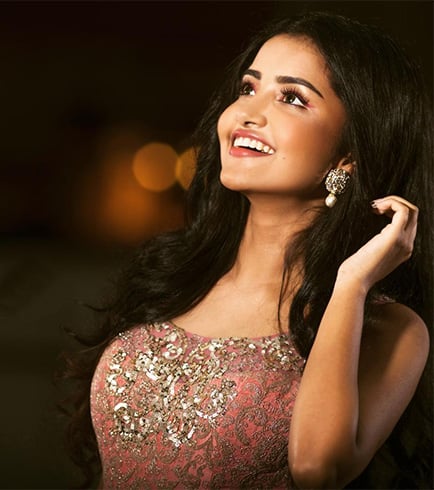 She majored in Bachelor Degree of Communicative English from CMS College, Kottayam. But discontinued due to her acting perusal. 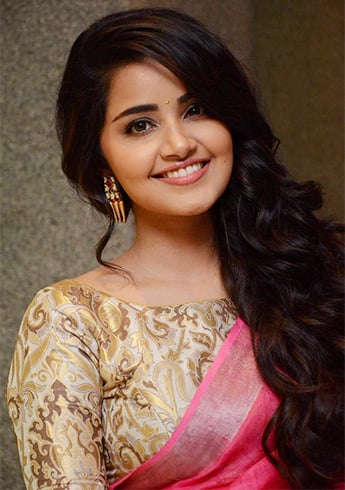 Here is a breakdown of Anupama Parameswaran in terms of titles: 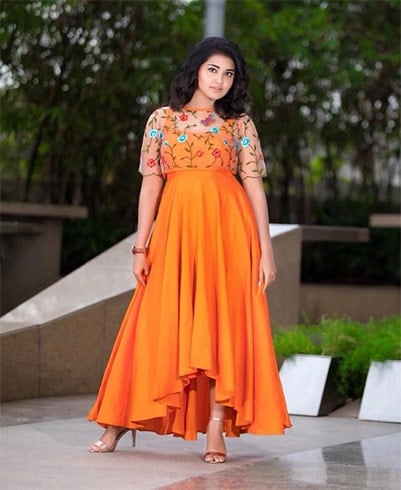 Anupama Parameswaran has been having great fashion moments. The 22-year old actress is currently basking in the glory of her successful movie career. Between all these, her fashion profile is slowly gaining momentum. There is a certain charm and elegance to her sense of styling. 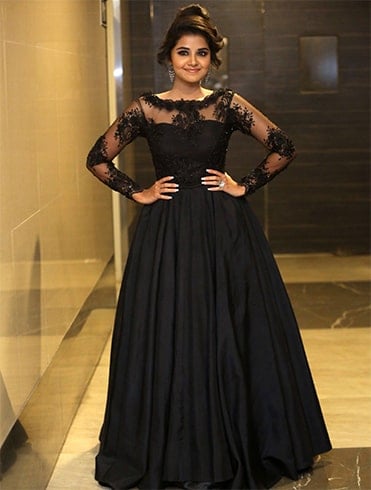 Surprisingly one of her more candid shots in a traditional South Indian sari. 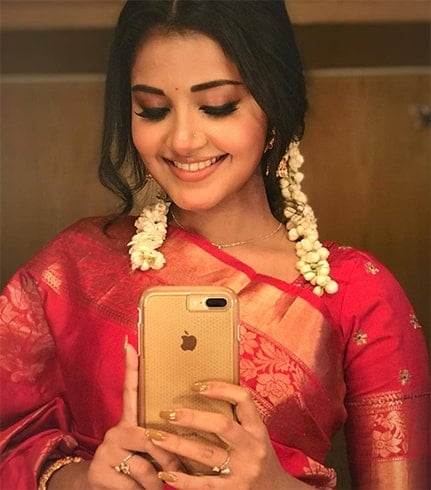 Not sure if we love the off shoulder top or pin striped pants more though, TBH. 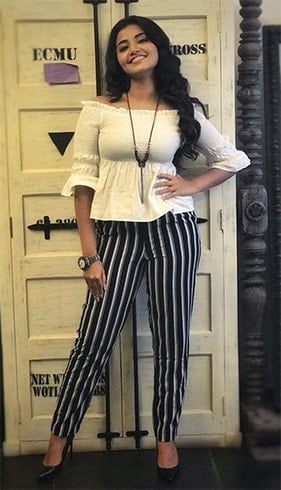 Straight from the 90s or the fashion week? Anupama stuns in an Asmitha and Madhulatha design. 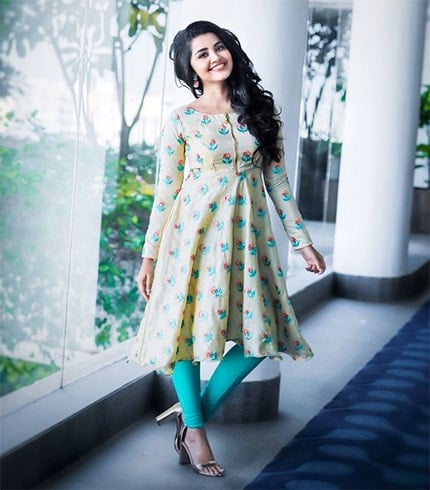 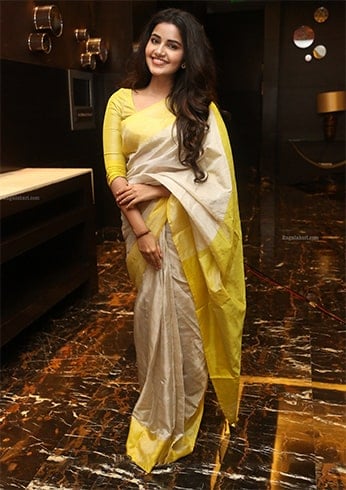 The actress has not shared her fitness regimen as yet. We hope to update you on this very soon.

We are constantly on #AnupamaWatch to check out what the actor will update next. Do you want to join us? Check out the link below to know-it-all.

That is all about the ravishing Anupama Parameswaran. If you wish to read more about her fashion profile in the future, then write in to us in the comments below.

Images Source: Official social profiles of the celebs/designers mentioned with in the article.

Ayurvedic Massage Oils That Rejuvenate The Senses And Balance The Doshas...

What Is A Lip Powder And How To Apply It?

White or Brown Rice? Which is Healthier?