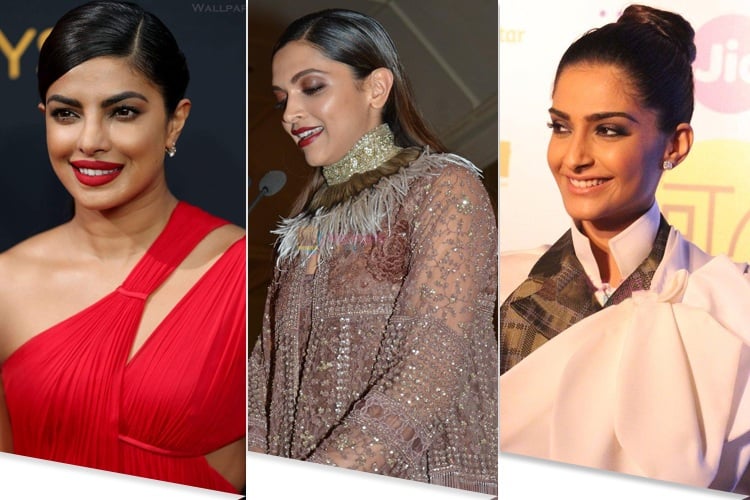 We must admit that 2016 has shown us exhilarating styles in every arena of fashion and beauty. To be more precise, this year, the beauty experts excelled in creating head-turning trends with their expertise.

Since we are sailing in the throwback zone, let us bring to you this fuss-free hairdo that our favorite celebs rocked this year with tips and tricks on how to carry them.

The slick, sleek hairdo has its own highs and lows, and to make it work on you, you will need sheer confidence and attitude. While the beachy waves and the bouncy twirls add volume to your look, the sleek hairdo makes the contour of the face prominent.

Who better than Deepika to flaunt the chiseled jaw line-

Deepika Padukone, all year long went upscale with her hairdos. Mostly with the hair off her face, she looked bold and confident. Here is a collection of her styles that will freeze your gaze- 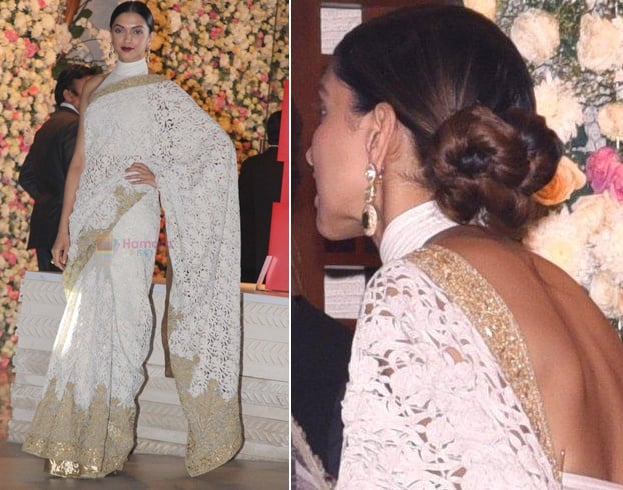 She worked similar fashion at the NDTV Indian of the Year event. To Abu Jani Sandeep Khosla sari, she did the classic mid-parted sleek bun style. With a pop of red with the roses and lip. 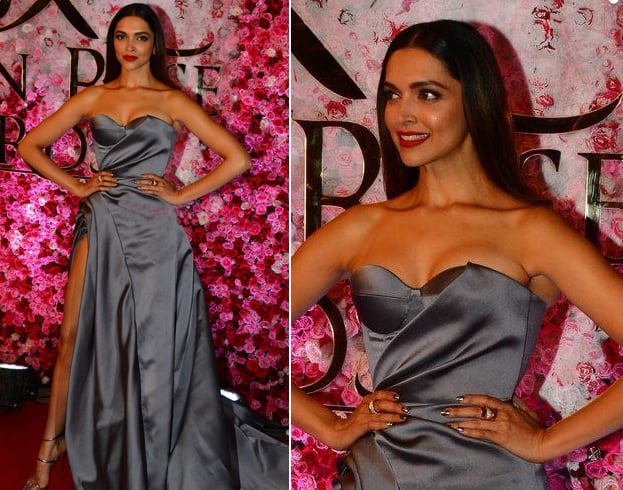 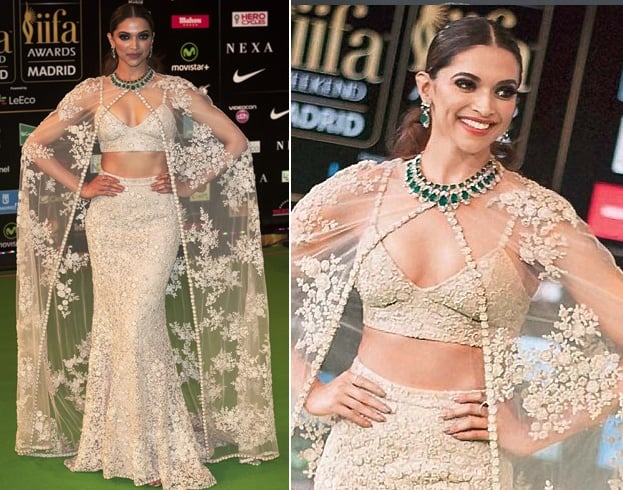 The global icon of 2016, PeeCee, even while on move, paid attention to her hairdos. Lying flat on the crown, this hairdo can make your look bland, and boring. But Priyanka embraced this trend and showed us how to pull this off with ease. 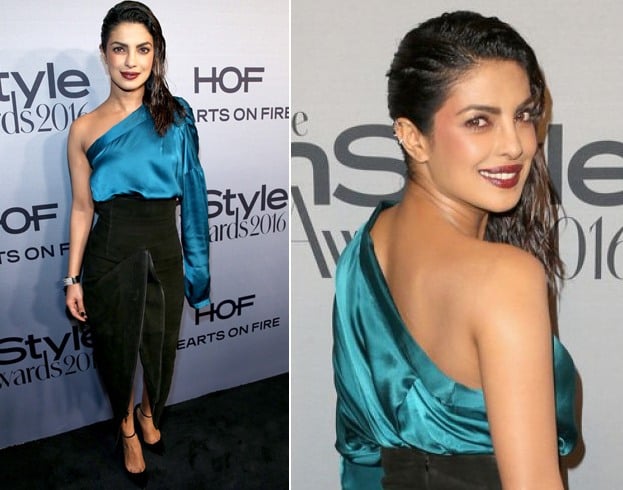 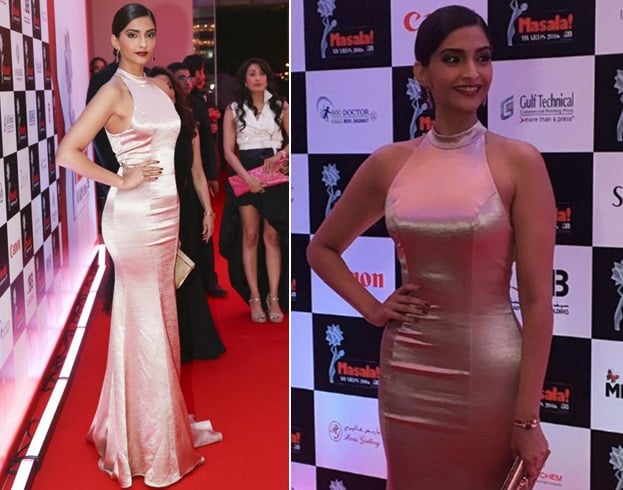 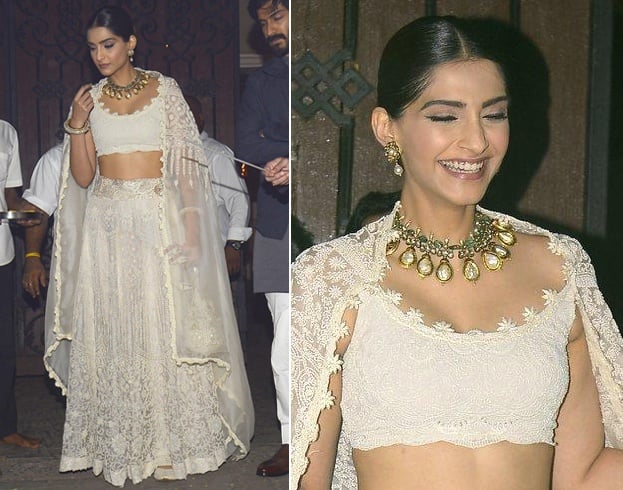 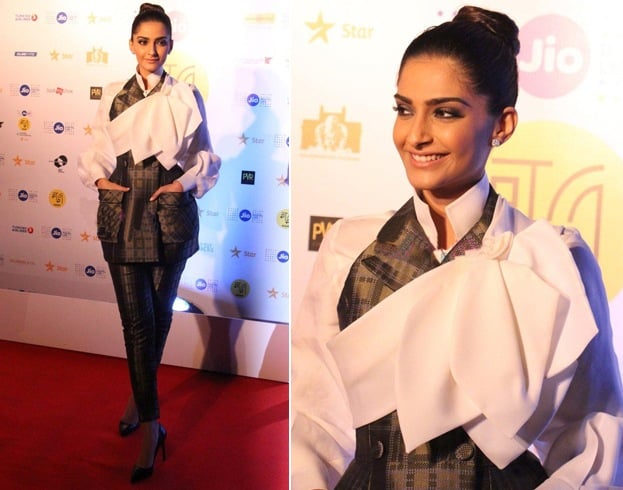 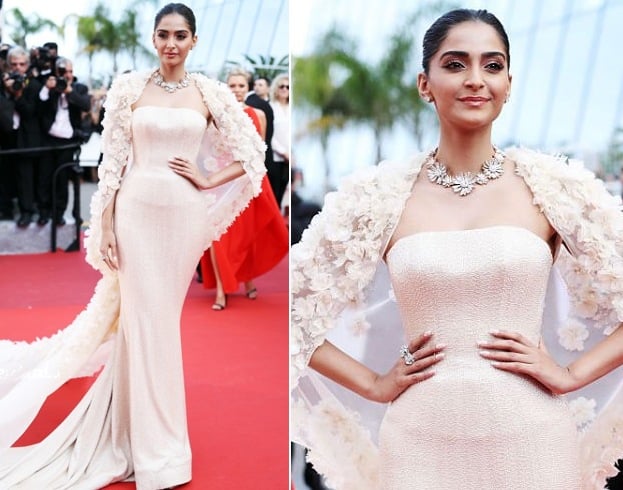 Anushka has always made our hearts flutter with her minimalist approach to styling. 2016 was purely eventful and filmy for the diva, giving us numerous opportunities to admire her flawless styles. Movie promotions to award ceremonies, she rolled out easy, doable and chic styles with her lovely locks. 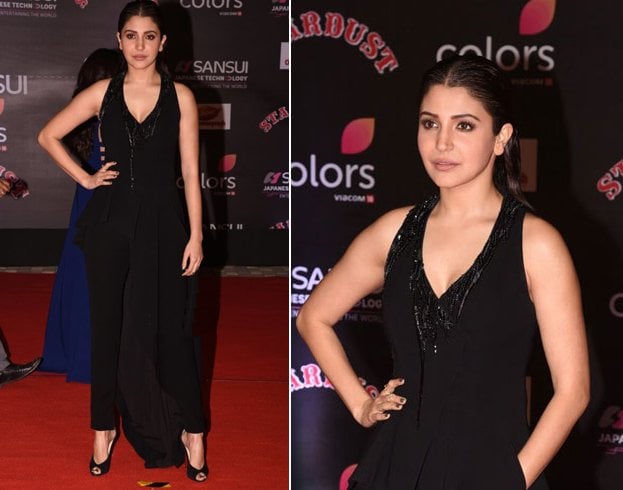 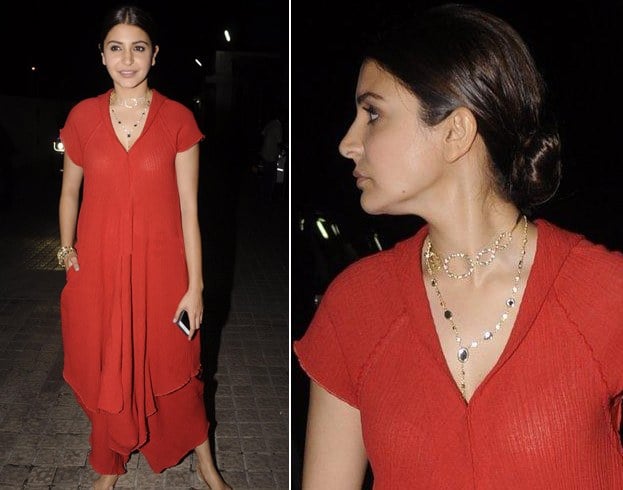 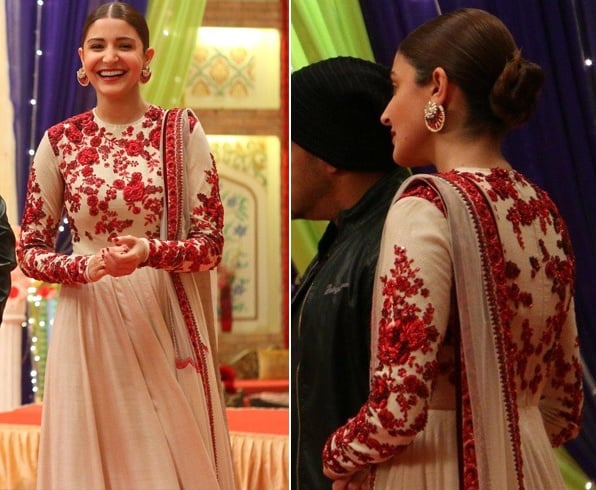 Sleek hairdos are often adopted to bring maturity and sophistication to the look. Alia Bhatt, the young talented actress chose the slick hairdo on various occasions this year and amazed us with the mature, bold looks. 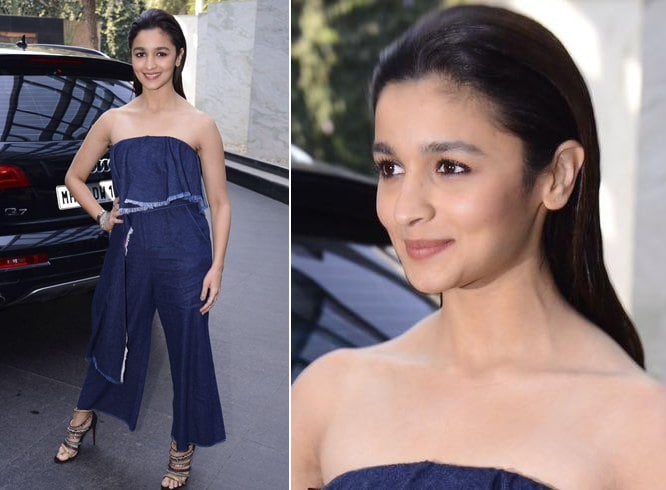 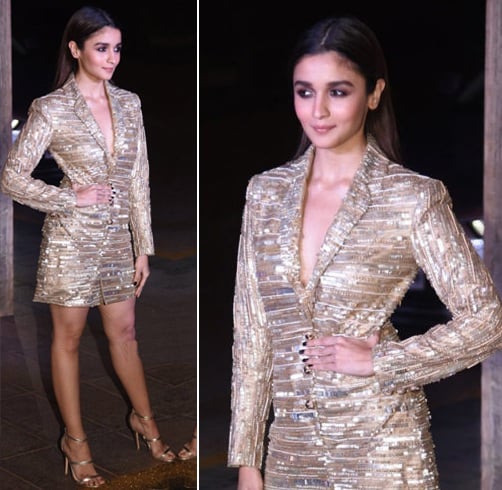 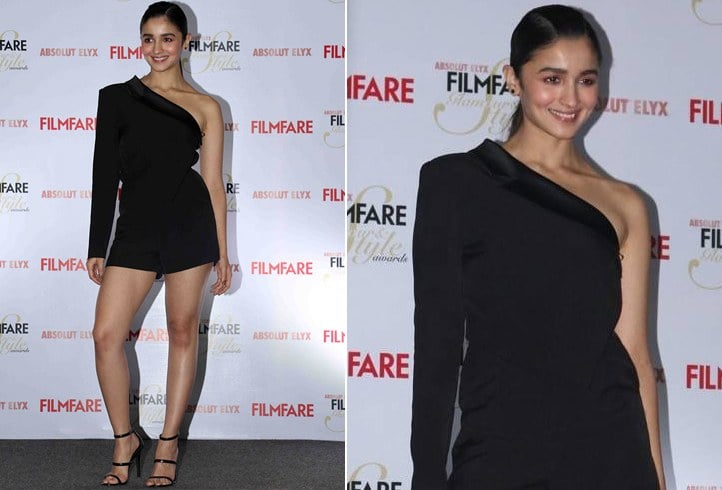 Now that the divas have inspired us enough, let us not spend too much time on getting bouncy curls or waves, but opt for the sleek hairdo.

Try this classic style and share with us your experience!

Tips On How To Buy The Best Engagement Rings From Nirav...

What To Wear Under A Cardigan: Do’s And Don’ts

Ballerina Nails Are The Next Big Thing In The World Of...

A Check On The Best Dressed Celebrities Of Bigg Boss House...

Fashionlady - January 13, 2016 0
Apart from the cat fights and the growls or snarls in every season of Big Boss, or the romance between couples and to-be beau’s...