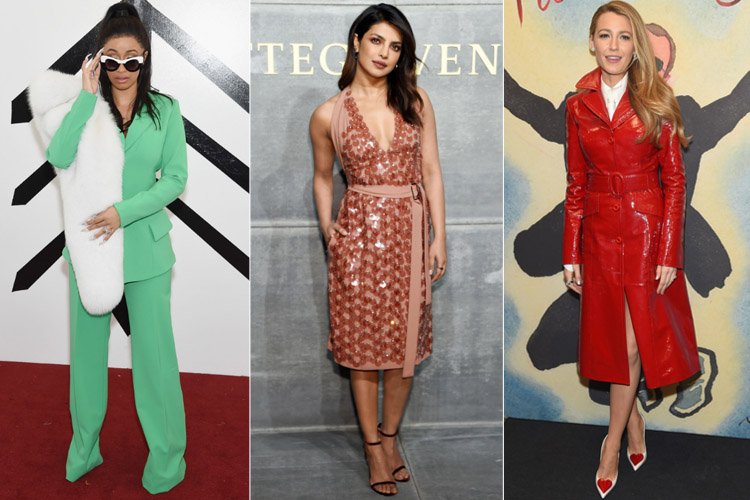 As the fashion week commences the weather gives way to all that is flamboyant and joyous breaking the dullness of winter. But before we reach for the ramp fashion, it’s the street style worn by the biggest models of the world. Watch closely and see if there are inspirations you would want to draw and sport at the street while you take that casual stroll.

Straight out of winter the streets of New York saw a riot of colors gracing the petite figure of these uber sexy models. Hair styles were innovative and breaking the ideas bounded by expected norms. It was a rebellious fashion that stretched to the accessories and footwear too. Reese Blutstein took to the streets in an Esteban Cortazar coat and a Loewe bag accompanied her to her destination. 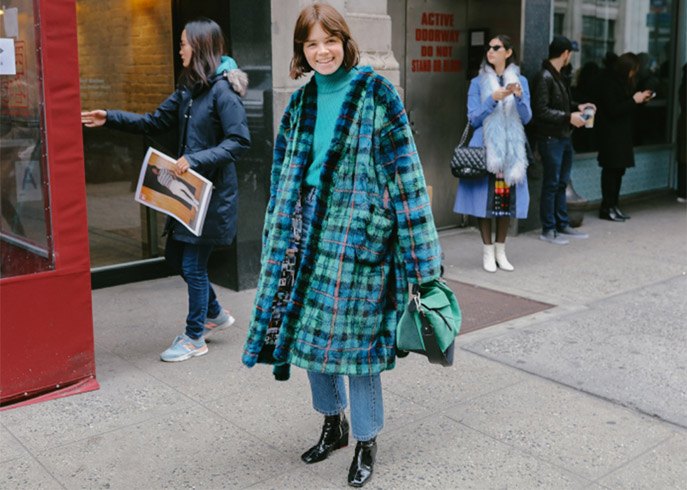 Winter has yet to vanish so Karly Loyce was seen in a Vetements jacket. How we love that Saint Laurent bag! 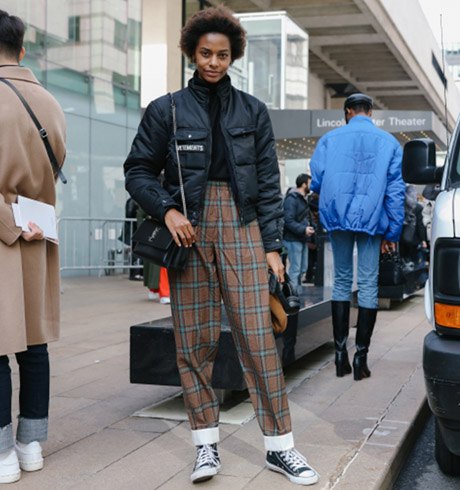 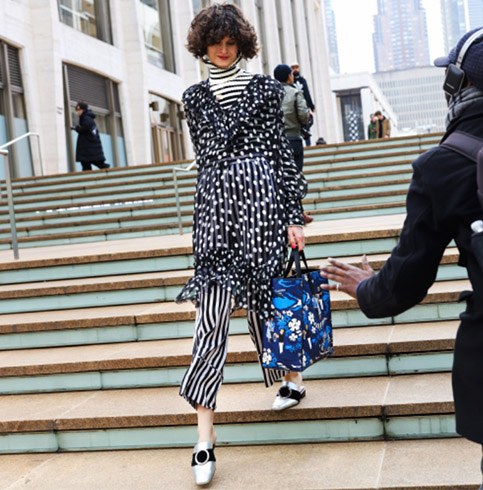 Adwoa Aboah is a vibrant affair in a bright Burberry coat. The look is accessorized with a Burberry bag together with Gentle Monster glares. We saw Eva Chen wearing a Sies Marjan coat with Monse turtleneck, and denims from Citizens of Humanity. Miu Miu shoes and a JW Anderson bag rounded up the look. 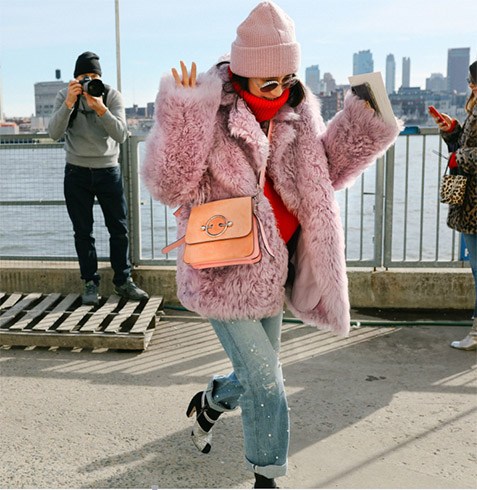 A cozy Burberry coat is what Gabby Prescod picked over a Frame sweater Bally skirt, and Fila shoes for a stroll. 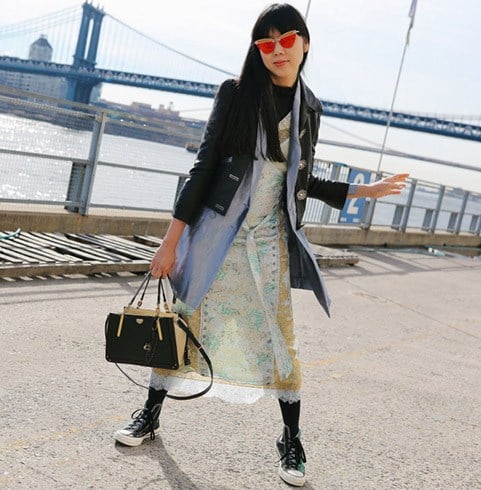 Front row and after party fashion

Celebs at the first rows and then at the after parties rock the fashion week more than the runways glaring with the latest designer ensembles. It’s not news that big names from fashion and Hollywood often attend these shows to decide on their next red carpet appearance, but it was a perfect surprise to see them come out in full support of their favorite labels.

We saw the storm of a songstress Cardi B looking super elegant in Christian Siriano at the label’s Fall 2018 show. There are speculations that the singer is expecting and hence trying to hide the bump. 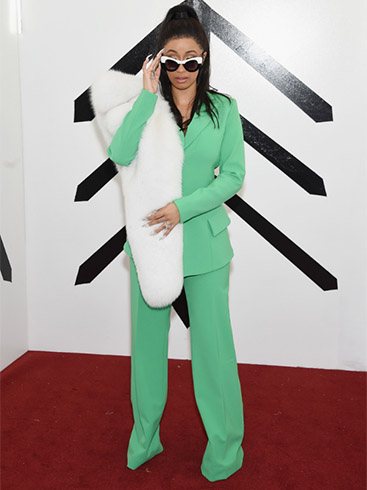 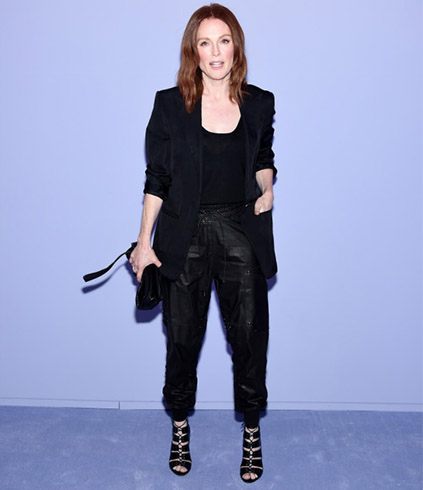 After Julianne Moore it was Karen Elson to be seen at the Tom Ford’s Fall 2018 show in some black Tom Ford. 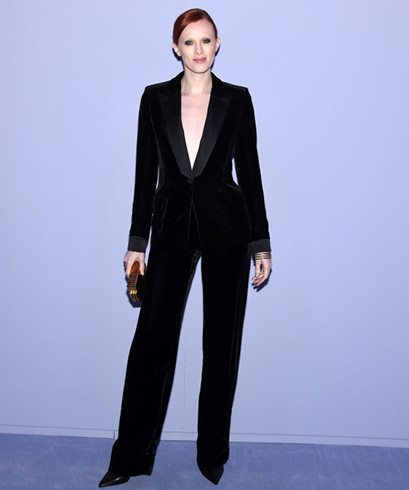 Alexa Chung arrived at the Noor’s Falls show cozied up in a fur coat by the designer. A slim black skirt paired with dotted stocking rounded up the look. 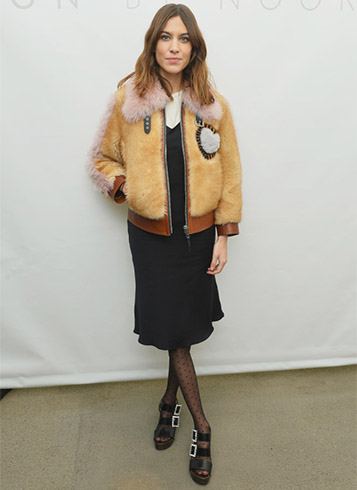 The most awaited appearance of the event was, without a doubt, Blake Lively, who boasted some red hot Michael Kors at MC Fall 2018 show. 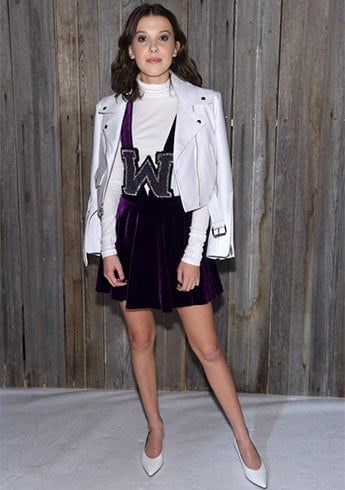 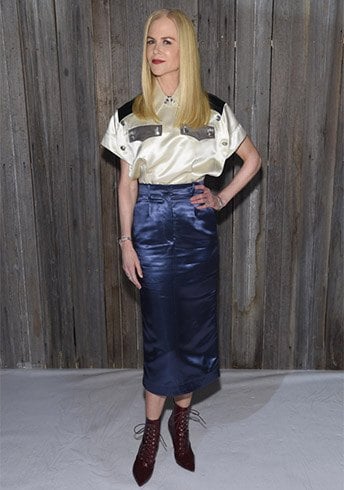 Priyanka Chopra raised the bar yet again – but aren’t we just used to her doing that always. She was a sight in her Bottega Veneta knee-length dress at the designer’s fall show. And of course there was Naomi Campbell dressed at the Jimmy Choo x Off-White dinner dressed in Off White. The event hosts world’s A list designers who present their collection for the world to see before they hit the stores. This also gives their loyal clients to book a couple of their favorite picks. Let’s look at what made these brands the top collection of the New York Fashion Week.

Oh, the metaphors! The anxiety-producing conceptual fashion that CK laid on display featured the quiet beauty of patch-worked chiffon dresses with homespun-slash-haute matching blankets. There were hordes of great sweaters that stood for a fine blend of mixed specialness and simplicity. 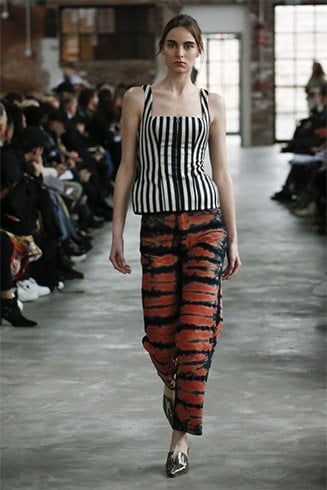 Mike Eckhaus has been offering their off-the-grid shows for years, but this year it was different. The front row, seated with arbiters from either shores of the Atlantic were treated to a rich display of experimental cut-out jersey dresses, intentionally naive knits, and, an expanded range of terrific jeans. 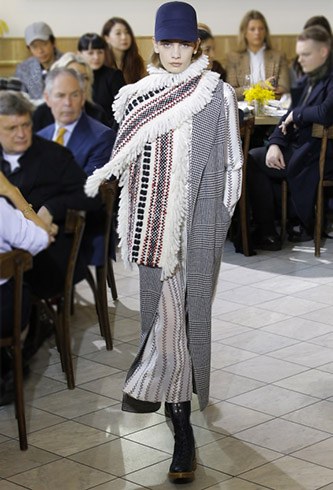 With #MeToo still making headlines, there wasn’t a chance it would miss the minds of New York designers and no one worked it with more convincing aplomb than this noble label. Gabriela perfects the boss-lady designs with her efficient sense of chic with an indulgent materials counts. Rio Uribe was back in New York where his Gypsy Sport guerrilla show in Place de la République got everyone talking. It was an energizing display, not merely for its “come one, call all” cast but also because the DIY clothes that were wildly creative. The embellished black skirt was our personal favorite. Marc Jacobs is not the one known to be a risk-taker, his ode to ’80s couture was confident without any compromise. But despite being the quintessential collection it yielded some of the major fashion statements of the fashion week. 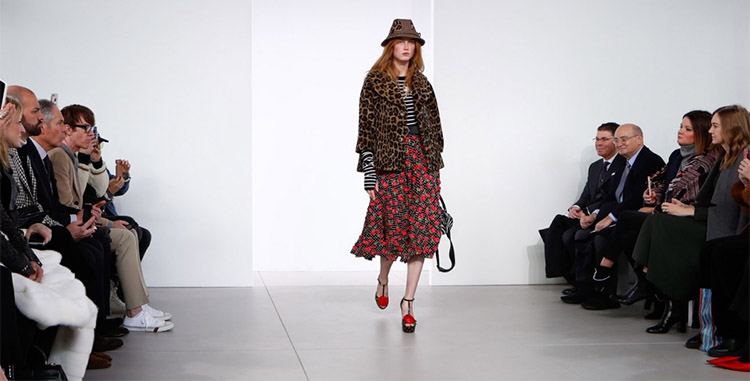 And that rounds up the first leg of the four-city fashion week. We’ll see you with all the details of who displayed what at the London Fashion week going on in the city now.

10 Healthy Issues And A List Of Winter Fruits To Cure...

How to Clean Silver and Gold Jewellery at Home

Fashionlady - October 14, 2021 0
We have told you a lot about Diwali hair and Diwali makeup, and we also have given you umpteen dough on the Diwali makeup...