This glamorous yet noble event was juxtaposed with the American Heart Association’s Go Red for Women campaign. This is an alertness campaign spreading awareness for cardiovascular diseases among women.

As per the survey, it’s found out that majority of the women die following heart diseases in the United States. The Go Red for Women campaign was first initiated in 2004. It is a month-long drive usually held in the month of February educating women on heart related problems and its solutions and preventions. The campaign aims at helping women to unite and fight against this fatal health problem.

Here is a snapshot – 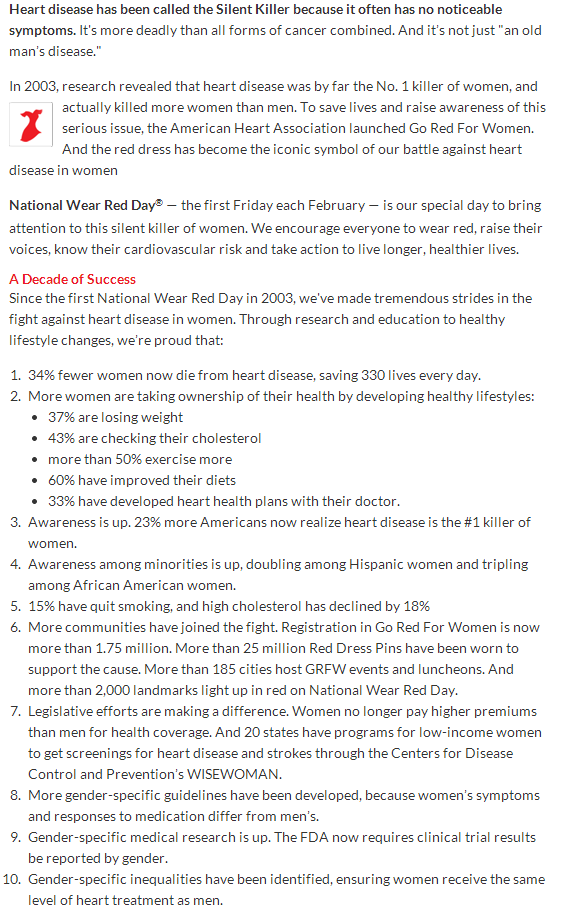 This year the NHLB (National Heart, Lung and Blood Institute) joined hands with the AHA along-with the Mercedes-Benz Fashion Week to create awareness through a fabulous fashion show in New York City.

It was indeed a star-studded event from Hollywood actresses and television stars to models and athletes, all had showed up to support this noble cause. 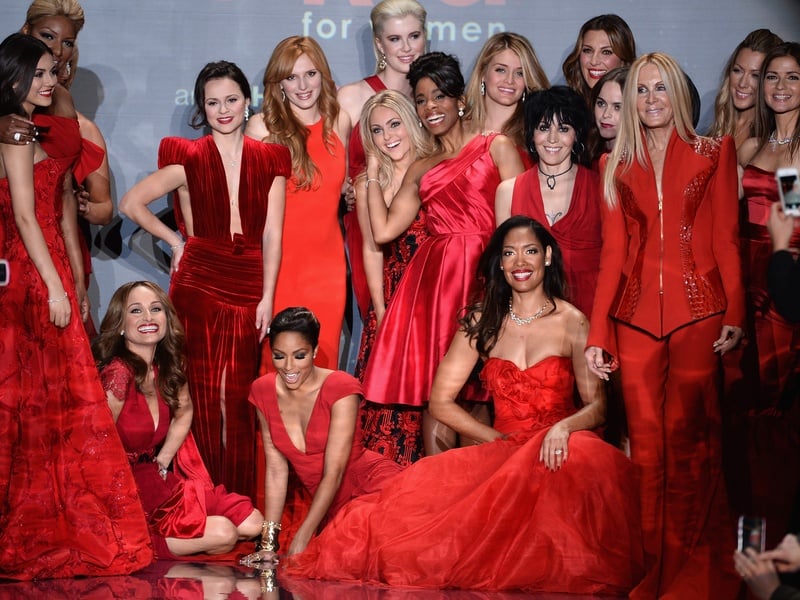 The first day of the event was kicked off with celebs walking the runway in red hot dresses. While Anna Ssophia Robb stunned the audience in an Alice & Olivia black and red gown with lace motif, Victoria Justice wooed the audience in a fabulous off-shoulder floor-length gown by Oscar de la Renta. Even Bella Thorne looked elegant in Badgley Mischka.

Nene Leakes walked the ramp wearing Dolce and Gabbana in support of a life-saving cause. Ireland Baldwin showed up in a splendid one-shoulder number by Donna Karen. Sasha Cohen showed up in velvet red by Marc Bouwer.

The Oylmpic champion Lindsey Vonn, who is now on crutches following a knee injury may have missed out some important sports events, but she made sure to support this cause by walking in a figure-hugging knee-length dress designed by Cynthia Rowley. 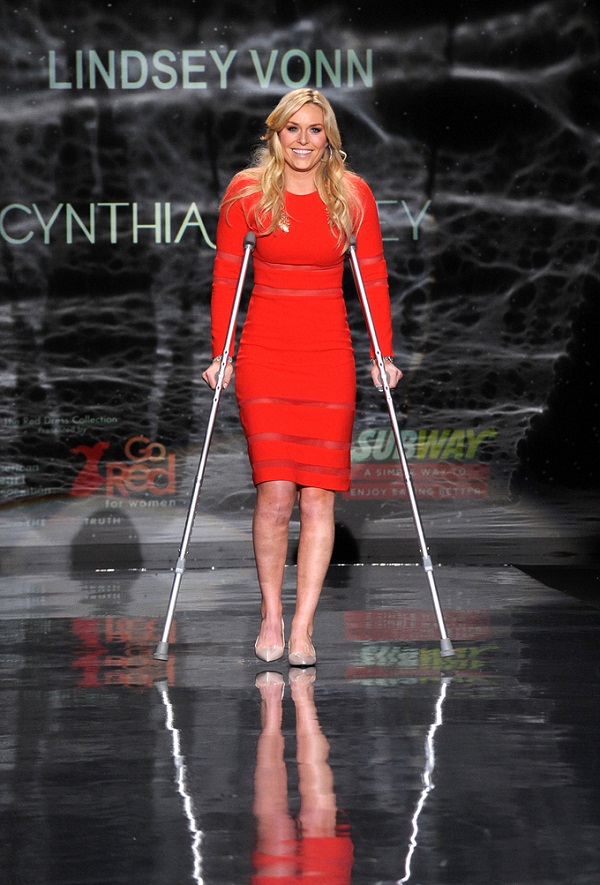 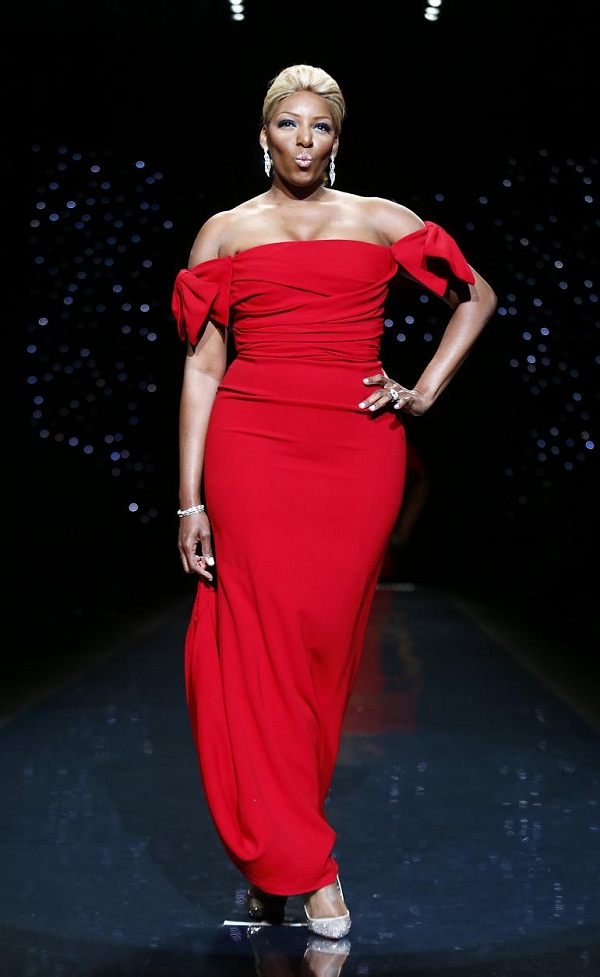 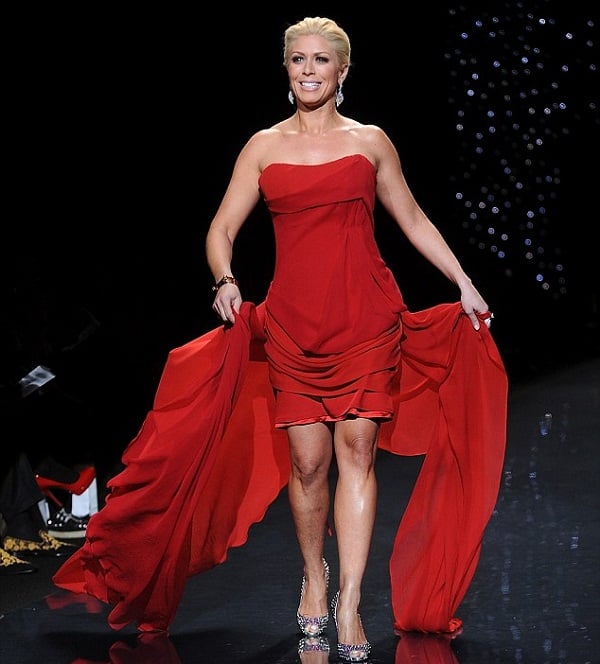 While red was the theme for the show, there was no boundations to styles, so apart from gowns even leather outfits rocked the rampwalk. Kat Graham sizzled on the runway in a Mathieu Mirano mini leather skirt and top.

Her presence on the runway became more graceful as the background song,  “What Doesn’t Kill You Makes You Stronger,” by Kelly Clarkson was played. Vonn even raised her crutches in triumph.

Joan Jett, who had lost her mother to congenital heart failure, also walked the ramp in a red Catherine Malandrino jumpsuit. Joan had this to say,

“You got no heart, you got no life, so I think it’s important for women to recognize that.”

As per singer and actress Anika Noni Rose,

Vaani Kapoor Impresses Us With Her Fashion Story On Cosmopolitan July...

Zodiac Facials: The New Facial Procedure You Need To Know And...

Fashionlady - August 27, 2015 0
The Day 1 of Lakme Fashion Week Winter/Festive 2015 was a roller coaster ride. Everyone was running around, trying to get things done. While...