In a bid to achieve fair skin, we do a lot of things that could do more harm to us than good. What we tend to forget is that the media is playing and hyping up tricks with regard to beauty notions with us, which is why we are here to talk to you about LOVING YOUR BLACK AND DARK SKIN.

Take a look at five these stunning black female celebrities! These are women that have withstood test of time and broken stereotypical beauty norms as well. The black female celebrities we talk about today are gorgeous successful women; women that have had struggles to deal with, because of the fair skinned fixation overtaking most of their successes. But did they give up? NO they did not! So to inspire all you beautiful black beauties and dusky ebony desi girls, here are few inspiring black female celebrities from the world of fashion and glamour who proved that black is beautiful and can be a successful tone too!

We shall begin by talking about Smita Patil – one of the most beautiful and versatile black women celebrities’ Indian cinema ever has had and will ever have. Bollywood back in the 70s didn’t care much about the skin tone you had, not as it does today. But yet there were reports of fair fixations seeping through; Smita Patil had no fears for the same and she didn’t regret her skin tone one bit. Every movie she did proved her prowess and she was a fashion icon in her own right back then for the many dusky to dark PYTs in her days. The box office praised her and she was the queen of parallel cinema too. 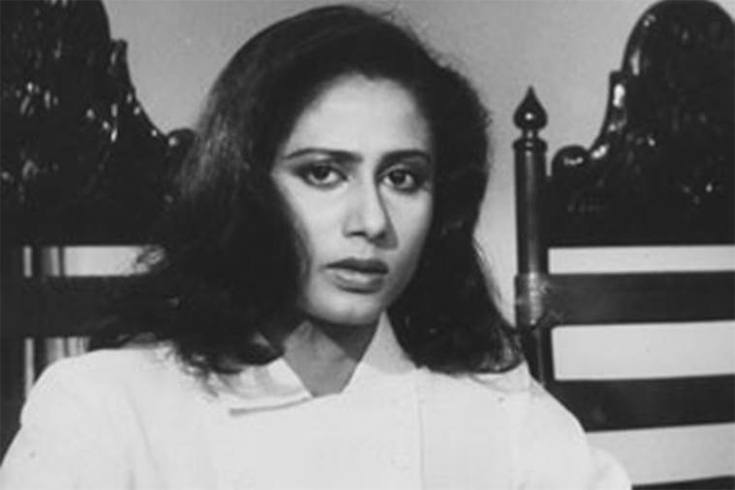 Ever since the movie FIRE was released, Indian cinema met another dark beauty of substance – Nandita Das. Nandita in most of her bold and daring roles and in parallel cinema created waves, and she didn’t let her dark skin tone take toll on her one bit. We can safely say, she initiated the trend #darkisbeautiful in the new-age; a time when fair skinned beauties were only praised. What was it that made her so successful? Her prowess in acting and being a voice for the oppressed of course through cinema and the many theatre stances she was a part of! 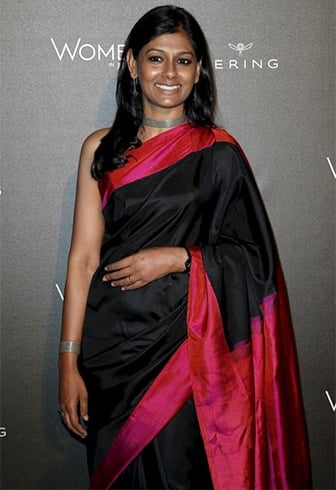 Indian American Mindy Kaling is a Hollywood celebrity and has her own show on Comedy Central. The plus sized dark Indian American lass is listed as one of the highest earners amongst the top black celebrities, which makes us worship her all the more. At a time when people around the world are so hungover with the fair skin fixation, Mindy has had her share of ups and downs in the world of fashion for her curvy body and the dark skin she’s born with. However, that didn’t stop the gorgeous lass from making India proud on Hollywood sitcoms and comedies – we love you Mindy! 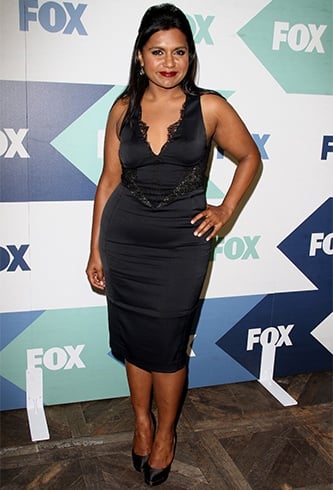 She’s won many awards and has shamed her haters who fat shamed and skin shamed her. They still do, but does that stop the vivacious Gabourey Sidibe? No! Gabourey has shown the world what it takes to be a double plus sized girl in the world of glamour, where almost reed-thin women are praised as beauties and the rest are shamed. She is comfortable in her skin, and she is an amazing actor with a strong sense of humor that wins many hearts. This is why, fat black celebrities such as her have made a special place in our hearts. She is Queen Bae for a reason, and amongst the many famous black celebrities, Beyonce Knowles has made a place around the world in many hearts. From singing to acting, and from struggling with her weight, Beyonce now is a fashion icon and an inspirational figure to the many across the world that struggles with low-self esteem issue. Beyonce is dark and gorgeous, and there is no questioning the fact that the lady knows what she wants, and how to get it too. Talk about confidence, she sings to her haters “TO THE LEFT”! No place for negativity in her life! Get Your Brow Game On Point: 5 Best Eyebrow Shaper Machines

MAKEing-UP THIS SUMMER TO PERFECTION

Kriti Sanon Movie Promotional Styles Are Worth Crushing Over

Fashionlady - May 22, 2017 0
Amongst all the Cannes 2017 styles and fashion games, we thoroughly enjoyed the splash of Kriti Sanon’s promotional avatars. Spreading the word about her...