Indian Fashion Blog
Home Fashion How Resale Websites are Saviors of Shopaholics: The Secret is Out Resale websites are now turning out to be a shopaholics’ ultimate savior!

There is a guilt feeling associated with our shopping experience! I am here especially talking about shopaholics like me who always end up buying provocative items that are not required. We not only cross our budget line, but stack up that expensive item in the closet never to use it. So all those who’re under such depression of unwanted shopping, here is an eye opener for you.

Do have a read to retrieve some of the amount you had wasted!

By now I suppose I’ve written enough about shopping addictions only to realize that even I am one of these pack members. Also I’ve many a time discussed about smart shopping and how buying less and buying smarter is the way to go. Even though I’m pretty aware about the latter theory, I’m however persuaded by the former one, a habit hard to change. Considering this prodigal shopping obsession, I even came up with a strategy to avoid becoming another Rebecca Bloomwood. The strategy was however two-pronged –

Step 1: Take your unwanted stuff to a resale shop every once in a while say 6 months and leave the store with some pretty good amount say Rs. 1000 to only spend it on fancy clutch (look I can never get rid of being shopaholic!)

Step 2: Preserve everything stacked in the closet, even if it’s a dress I had purchased when I was in my 8th grade and never wore it. (Don’t believe? Come over and I’ll prove it to you by modeling my classic velvet and lace frock from 1995. It doesn’t fit me anymore. But such stuff is still preserved in my “sentimental” drawer.)

The growing demand of resale websites

Being into digital marketing for years now, I’m also pretty well-versed on the e-commerce gimmicks by web stores, including notables like Twice and Poshmark. Such resale stores are quite a rage ever since they have popped up over the past couple of years. Even though I knew about such stores who buy your stuff, I wasn’t sure to try one until one of my elite fashion editor friends from US one day revealed her best kept secret.

She told me that she had been a frequent seller on the Twice website. She had purchased one item from the San Francisco-based online store last year—a Michael Kors beaded caftan dress for under $175 which didn’t turn out to be as amazing as she had assumed to look on her. So she decided to sell it off to retrieve not the total but a considerable part of the money she had spent on the dress.

I never entertained this very idea of reselling my stuff as I assumed it was a fairly laborious job. But my editor friend, who has been doing this for a while made it sound so easy. She said that the store staff will come to your house and pick it all up. Isn’t that amazing? Consigners of such stores get a 60% commission, which is high and those who sell upward of $7,500 of product annually can earn 70% commission. Wow!! 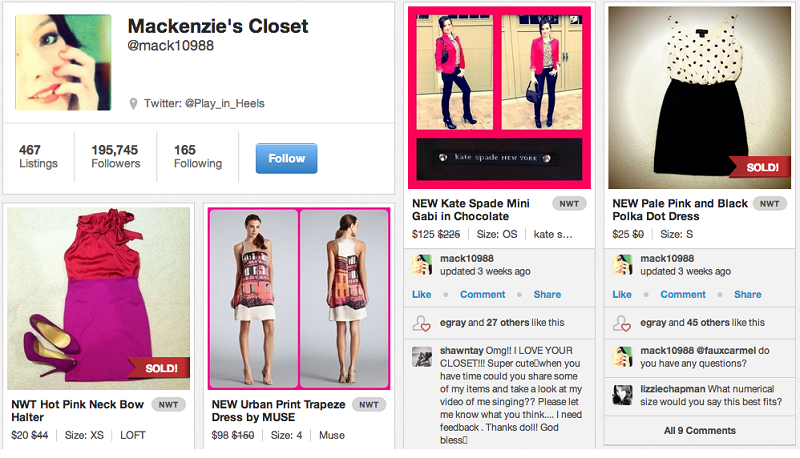 In order to make it convenient for the consumers, who are actually sellers, such online resale sites offer “white glove service”. After you’ve scheduled for this service, a representative comes and picks your items up so that you don’t have to bother with shipping. Just like regular web stores offer free home delivery service.

When I scheduled an appointment with one of such teams, I ended up sorting out 10 items, including a pair of Steve Maden pumps that I was obsessed with but never wore as it didn’t fit me correctly. When you spend a fortune on a designer piece and you’re not able to wear it, the frustration is obvious. And this is the reason; I swore to myself that I would ban heels from my life forever! And even the Hidesign bag that I had purchased two years ago and forgot to use it.

Let me tell you the entire selling process was easier than expected. Furthermore, I was bit assured that I’d be getting back at least some of the money I originally spent on the unwanted items. Out of the 10 items I had selected, surprisingly three items were sold out giving me a check of Rs. 5000 landing in my bank account later that month.

Getting rid of that guilt feeling 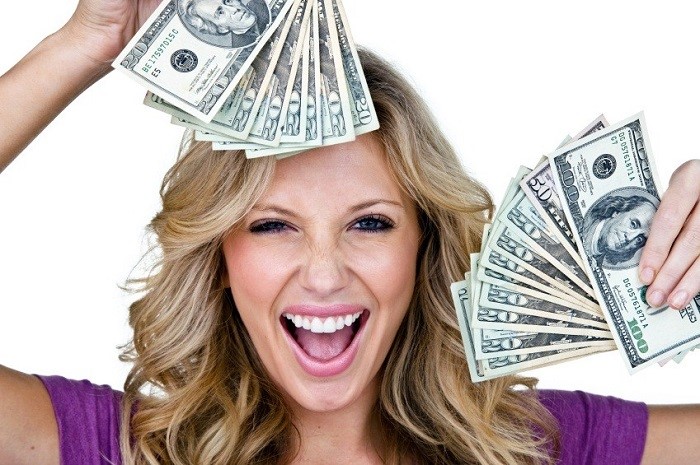 While I was eventually able to get rid of that guilt feeling of spending unnecessarily on stuff that wasn’t required at all, I was also contended to atleast retrieve a part of the amount. This experience has furthermore made me more alert than earlier while buying online or even from the physical stores where goods are non-refundable.

And if we talk about such resale web stores then I think the biggest takeaway here is that some of the best closets in the world like my fancy fashion editor friend’s wardrobe — are supplying to such online stores inventory.

While some shopaholics like are making a little cash (remember how Rebecca puts her stuff on auction finally in the movie Confessions of a Shopaholic?), there are people who will likely spend on such items too. A clever business, surely!

Stay tuned to check out top resale websites in the circuit in my next edition!

Why is Kitchen Hygiene Important and How to Maintain it?

Vogue Beauty Awards 2016 Laurels The Strong Minds Of The Beauty...

How To Wear Crop Tops As Blouses For Wedding Functions

Get Some Animal Inspired Jewelry To Make Your Friends Go Awww!