Jessica Alba is a gifted actress who has played versatile roles from light comedy to fascinating drama since the beginning of her career. Being phenomenally gorgeous, she has always looked fabulous with her sense of style and makeup skills. Apart from being the diva she is, she is also the Brand Ambassador for the company, The Honest Company. Bringing her range of products to her fans, Jessica Alba has also launched her skin and beauty product label known as the Honest Beauty. Here we have discussed intricate details of jessica alba beauty secrets. Have a look and get inspired. 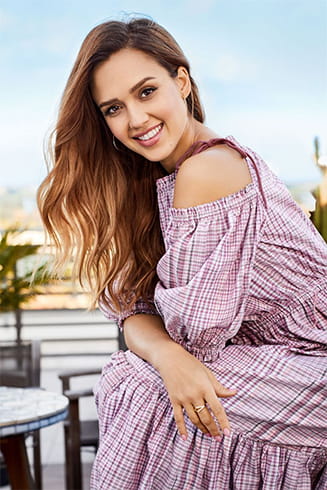 Jessica Alba was an acting enthusiast since an early age. She completed her schooling from Claremont High School in 1997. After which, she joined Atlantic Theater Company to fulfill her growing interest in
acting.

Favorite Hobbies and Others:

Jessica Alba started her career as an actress in her debut movie, “Camp Nowhere” in 1994, where she played the character of Gail. This was followed by other television shows like “The Secret World of Alex
Mack.”

In the year 2000, Jessica made her breakthrough with the sci-fi series Dark Angel which won her several awards from Teen Choice Award for Choice Actress and Saturn Award for Best Actress alongside a Golden Globe Award nomination. 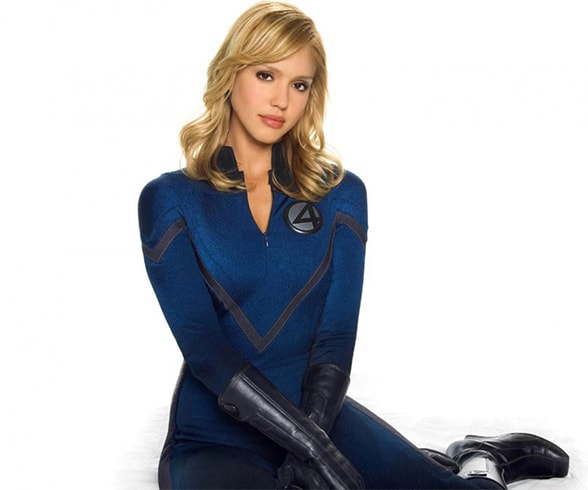 Jessica Alba also hosted several award shows and by 2010 she had acted in five films.

In 2012, she launched, “The Honest Company” with Christopher Gavigan. The company deals with household goods, diapers, and body care products. She owns about 15-20% shares in the company and has also penned a book known as the ‘The Honest Life.’

In 2015, the actress launched her skin care and beauty products known as Honest Beauty.

Besides her numerous acting accolades, Jessica was named as one of the hottest actress around the globe.

Jessica Alba is the founder of Honest Beauty who frequently shares her health and wellness tips with her million Instagram followers. The actress is known for her signature cascading curls, brown smoky eyes, and flawless skin. Below, find everything on jessica alba beauty secrets , her go-to tips and her beauty inspirations. Her favorite shampoo is Honest Company’s Shampoo and Body Wash which can be used both as shampoo and body wash. Alba also loves the Turbie Twist from Bed, Bath, & Beyond. When she wants volume, she uses John Masters Organics Sea Mist Sea Salt Spray with Lavender and Dry Hair Nourishment & Defrizzer on the hair ends.

Jessica Alba starts her day using Honest Beauty Everything Primer. If she is going out to the beach then she uses Honest Beauty SPF 30 Sheer Tint. For applying foundation, she uses Kabuki brush in circular motions.

For her eyes, Alba uses a dark brown pencil lines to get a natural look with a little oomph. She uses Truly Velvet Eyeliner in Cocoa between her top lashes, but leaves the bottom bare. Other than that, the Truly Lush Mascara is another favorite. 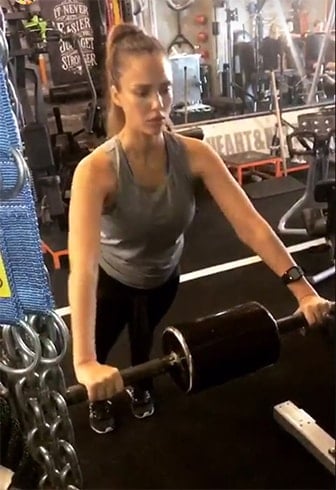 The actress finds working out daily a bit of a challenge. But when she does work out, she prefers group spinning classes depending on her tutor and playlist.

She likes high-intensity workouts and moving around a lot. Alba also loves taking up hot yoga classes and mixed with lightweight exercises .

Jessica Alba is the Brand Ambassador for the company, The Honest Company. All material in this article is provided for your information only and may not be construed as style advice or instruction. No action or inaction should be taken based solely on the contents of this information.

These jessica alba beauty tips is inclined to staying healthy, happy, and confident. This is the mantra for staying beautiful. Hope her regime inspires you in taking time out for yourself and makes you fall in love with yourself all over again!

Inspiration From Casual Styles Of B-Town

Curly Hair Do’s and Don’ts That Keeps Your Hair Bouncy And...