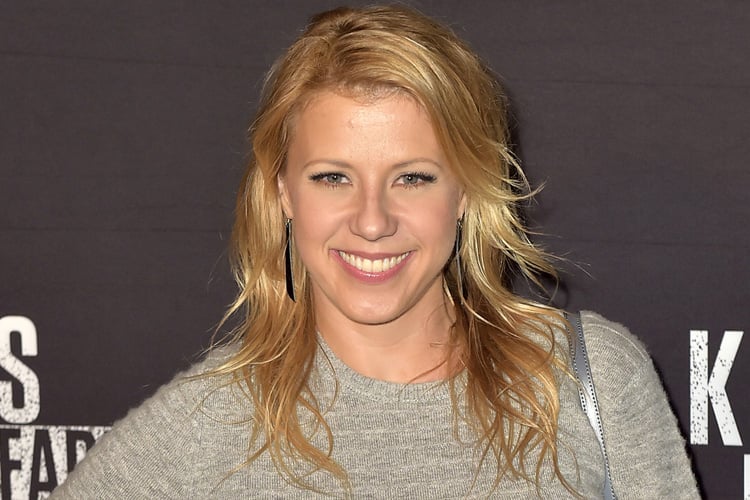 To get rid of her post pregnancy weight, Sweetin had hired a professional trainer. Her work out routine is a proportional mix of swimming, abdominals, pectorals, standing calf raise, lower back, lunges and planks.

Jodie and dance partner Koe Motsepe finished in sixth place on Season 22 of Dancing with the Stars, and were eliminated on the eight week.

Have Them Short, Wear Them Hot – Fashion For Short Legs

Check Out The Celeb Styles That Cool Off The Rising Heat...

FashionLady is one of the leading Fashion Blogs in India. It covers the latest fashion trends, brand news, Bollywood fashion, seasonal trends, Lifestyle, beauty and much more.
Contact us: [email protected]ionlady.in

Fashionlady - May 11, 2021 0
The fact that Fatima Sana Shaikh consistently smashes style hit out’s is made even inspiring by the understanding that she presents herself from head-to-toe...