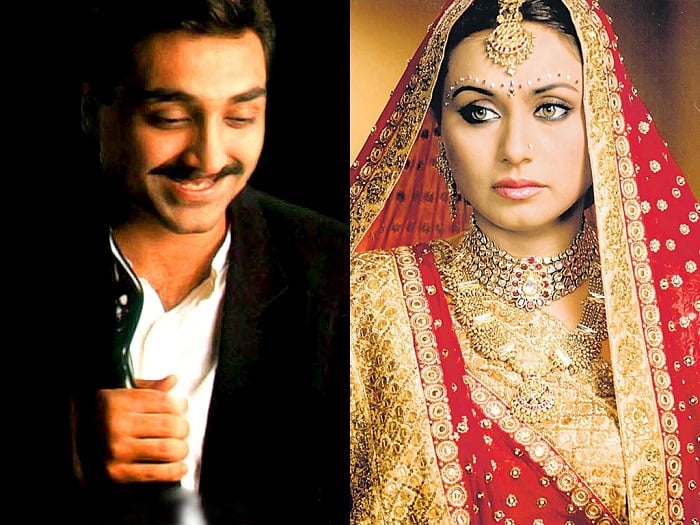 Aditya’s Ex Wife Gets Richer and Uday is Trending all over Twitter.

Here is Bollwyood’s biggest news – Rani Mukherjee finally ties knot with her long time beau Aditya Chopra, albeit away from the prying eyes in a secret wedding that took place in Italy. The couple supposedly got married on Monday night in attendance of only family members and close friends including Karan Johar.

The news got genuine only after confirmation from Yashraj Films which said, “We are happy to announce that Mr. Aditya Chopra and Ms. Rani Mukerji got married last night on 21st April in Italy. The wedding was a very small intimate affair with very close family and friends. We wish the couple a very happy married life.”

Karan Johar, who had given Rani the biggest break of her life which was much needed for her career in Kuch Kuch Hota Hai and thereafter in Kabhi Alvida Na Kehna is believed to be the only guest from Bollywood circuit. Next morning on 22nd April, Karan tweeted, “And finally Mr and Mrs Chopra. Love you both.”

Even the bride herself too sent out a statement saying,” I would like to share the happiest day of my life with all the fans all over the world whose love and blessings have been part of my journey all these years. I know that all my well-wishers who have waited for this day, will be really happy for me. It was a beautiful wedding in the Italian country side with just a few of our close family and friends with us. The one person I missed terribly was Yash uncle but I know he was there with us in spirit and his love and blessings will always be with Adi and me. I have always believed in fairy-tales and with god’s grace my life has been exactly like one and now as I enter the most important chapter of my life- the fairy tale continues.”

Rani’s alleged love affair with then married Aditya Chopra started in 2002 when she was roped in for Yash Raj production – Veer Zara. The crew had seen how Rani would bring home cooked food for Aditya Chopra and soon their romance flaired into love. However, Yash Chopra and his wife Pamela were not happy with the budding relationship as they were quite close to Aditya’s then wife Payal Khanna, who had designed the entire YRF studios. Inspite of Yash Chopra’s unwillingness Aditya finally filed for divorce in 2009.

Why Adi and Rani got married so late –

Aditya Chopra’s divorce is Bollywood’s the costliest settlement ever Ever since Adi had filed for divorce, it couldn’t be easily settled as his ex wife Payal Khanna was demanding a hefty sum in form of alimony. The legal separation which went on for two years was finally settled outside the court after Aditya Chopra agreed to her demands. If sources are to be believed Payal asked for pretty good number of crores per year. It suffices to be believed that another Badmash Company can be made on the annual alimony amount.

While Adi had become naive of this demand and had even confessed before Rani that it’s pretty impossible for him to pay such a huge alimony every year, Rani had also gradually given up the hope of the marriage and had started looking out for roles outside YRF banner.

The reason why got married in such a hurried manner

Rani’s father, Ram Mukherjee, is unwell as revealed by Rani’s uncle Subbir Mukerji. He said, “We were waiting for it (the wedding) to happen for a long, long time… My cousin’s (Ram) health is not well, which is why it was done now. I’m very, very happy. They are both very nice, and they love each other. Ora ashle amra ekta boro hungama korbo (We will have a grand celebration once they return). It will be a big affair.” 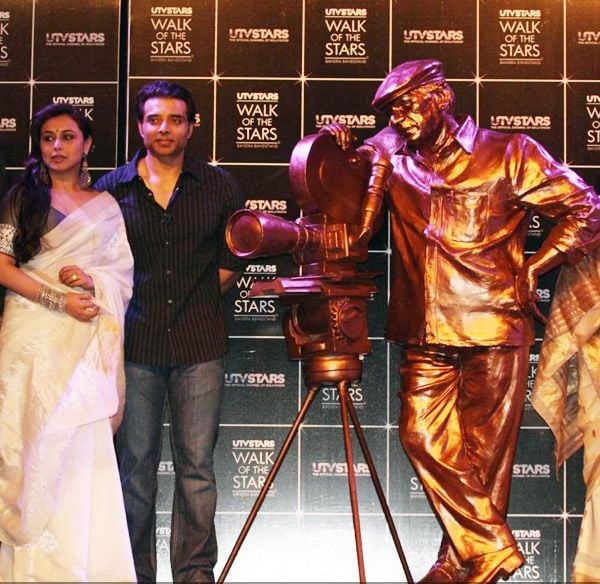 Just as everyone was wishing the newly weds over social media, Uday Chopra, younger brother of Adi also tweeted –

But soon after he tweeted, he immediately became the butt of jokes as he was bombarded with an array of comments; we have gathered some of them –

With the marriage of Aditya Chopra, route is now clear for Uday Chopra to post matrimonial ads on sites.

Congratulations ‪#‎UdayChopra! Now you can get some acting lessons at home, from Bunty’s Side-Kick to Babli’s Dewar you have come a long way, impressive progress!

Aditya Chopra marries Rani Mukherjee. Congrats to both! ..but it doesn’t change the fact that Uday Chopra will be back with Dhoom 4!

12 Health Benefits Of Canola Oil You Need To Know!

Check Out The Airport Fashion Clash That Threw Us Off The...

How to Preserve Your Woollens

Fashionlady - May 12, 2016 0
OMG! The French film festival just kicked off yesterday, and I can’t even breathe after looking at all those breathtaking gowns at the red...