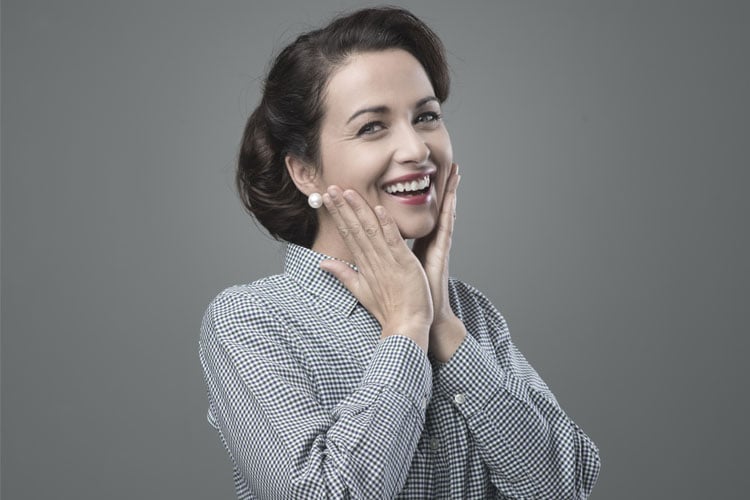 Back in the 1950s, elegance and suaveness were the norm, and that is why women took extra care about what they wore and how they presented themselves in public. It was also a time when the paradigm shift happened – women partied more, socialised more than before and also started taking up jobs full time. However, they didn’t neglect their appearance, especially their hairdo, which was meant to be the crowning glory of their beauty. The 50s hairstyles that weare going to show you today would be reminiscing the past – a time when the glamorous divas and the homemaker alike, believed in elegant updos and chic chignons – a time when 50s hairstyles were the epitome of feminity galore. Take a look!

Scroll down as we bring you 15 gorgeous fifties hairstyles that you can flaunt through all the seasons of this year! 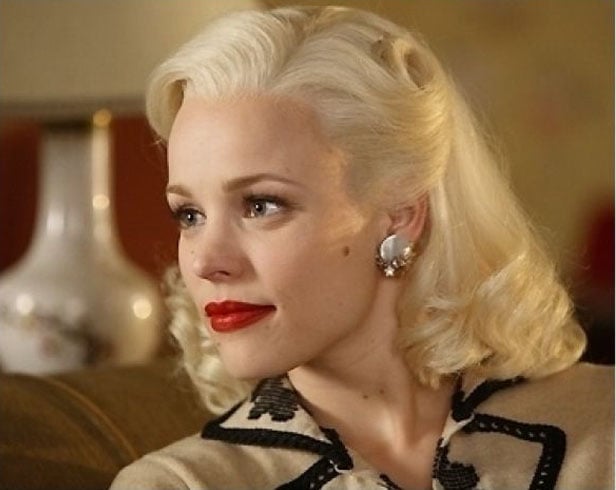 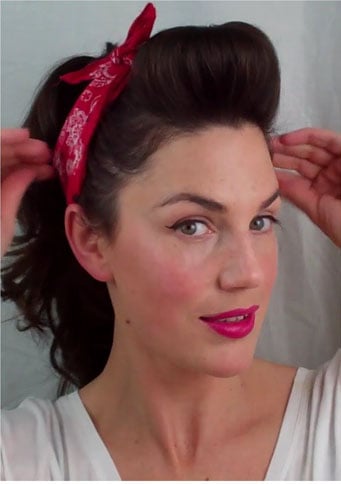 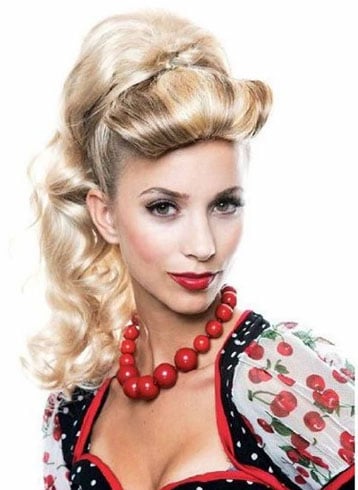 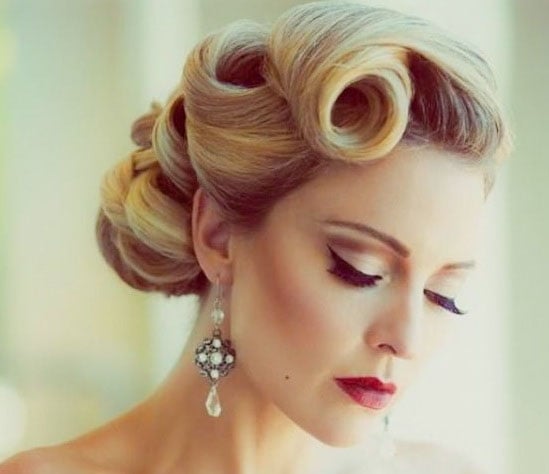 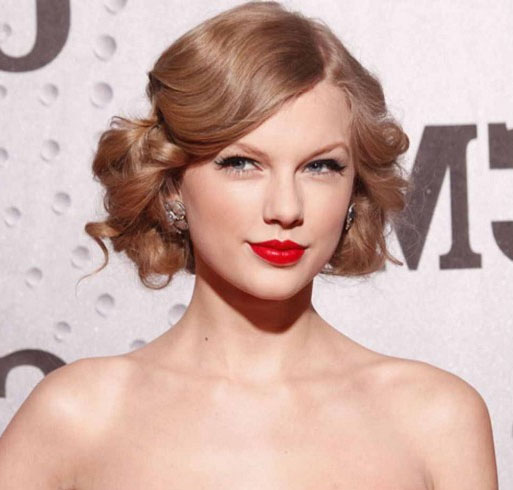 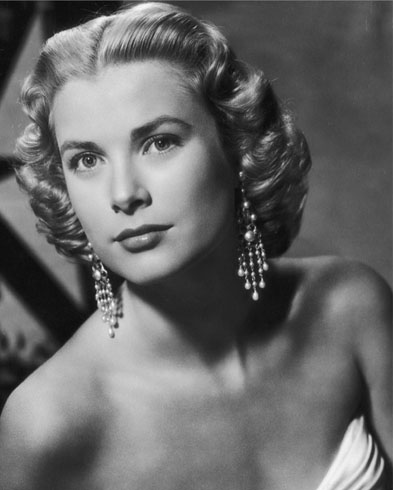 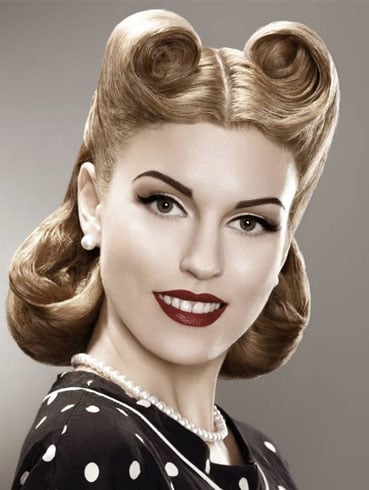 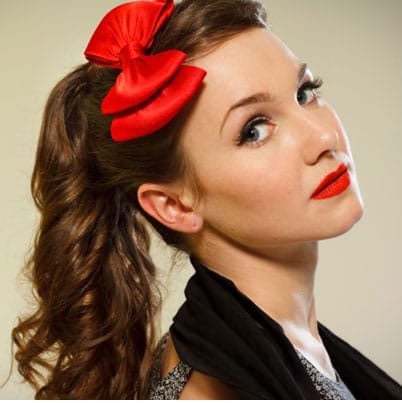 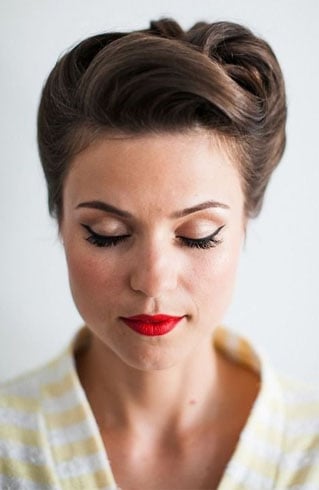 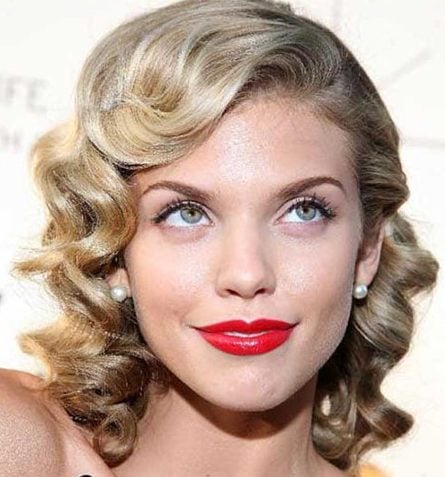 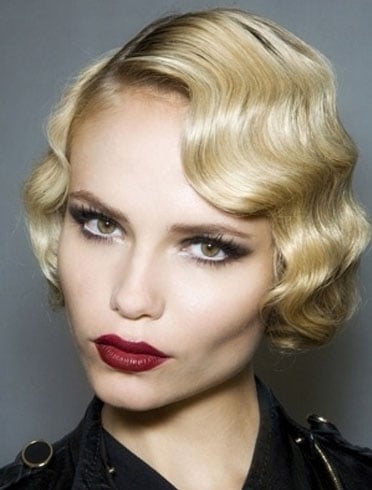 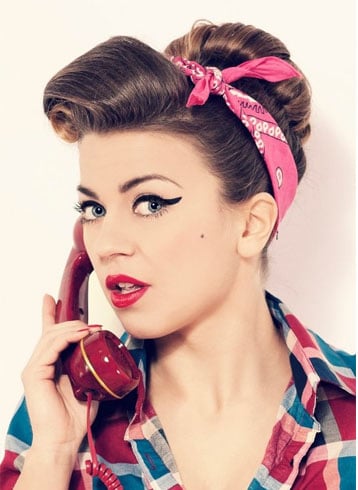 So here were fifteen looks of the fifties hairstyles, including the 50s pinups too that were done back then. Check out the easy hair tutorials online and emulate them for the year-long parties!

Anne Hathaway Hairstyles That Can Be Easily Replicated

Benefits of Fish Oil for Skin, Health And Hair