The mehndi ceremony is something which is usually followed by the bride’s family. The origin of this amusing observance dates back to time immemorial and is one of the oldest Indian wedding traditions.

The mehendi ceremony is one of the most important and fun-filled pre-wedding ceremonies in Northern India. Apart from the fun it imparts, it has a deep-rooted cultural significance to it. 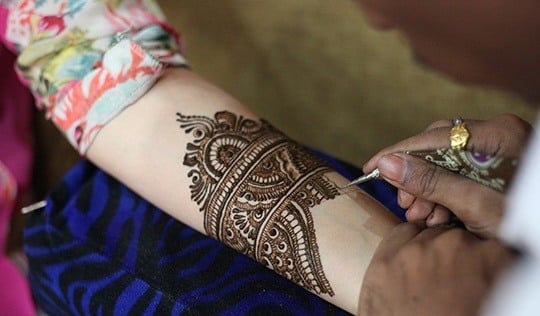 In case of groom, a mere token of henna on his palm is a mark of good omen. This entire ritual is enabled with a deeper significance. Indians believe this ceremony to be highly auspicious, as it strengthens the bond between the about-to-be wedded couple. More darker the color of the henna is, the more deeper her husband’s love for her would be.

Mehndi signifies the bond of marriage, a promise both the bride and groom are going to follow it religiously all throughout their lives. Considered as a ‘shagun’, it signifies the love between the couple and their families. Here are some popular beliefs associated with this ceremony. Have a look! 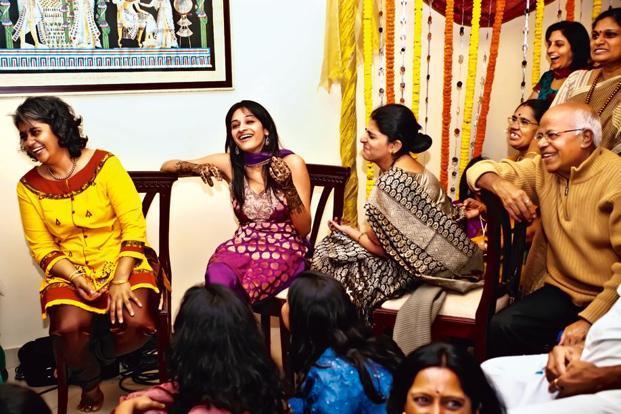 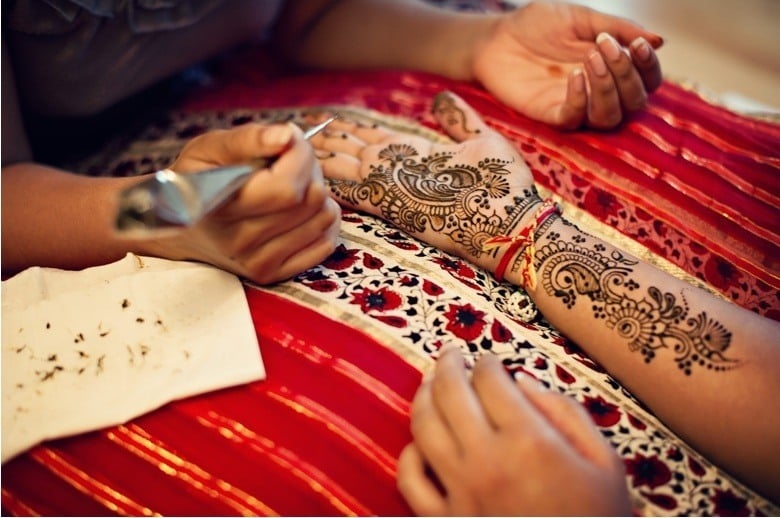 This Mehndi ceremony has always been highlighted in Hindi movies. The Indian weddings have been lavishly showcased via Bollywood. Even many Hindi songs were shot especially on Mehndi rasam, like the the evergreen song, ‘Mere hathon mein nau nau chudiyan..’ sung by Lata Mangeshkar in Chandni movie. Because of its exposure through Bollywood movies, the usage of henna had never got such a global exposure before. 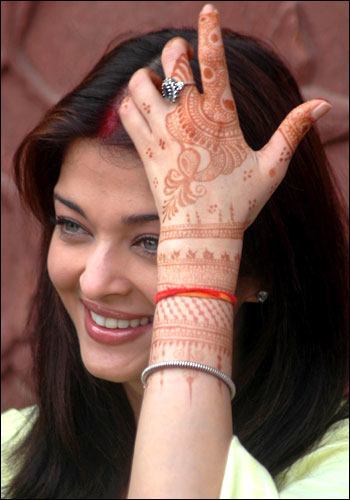 People beyond the borders got to know about the significance of mehndi designs in Indian marriages and moreover they became attracted to the rich intricate designs, thereby rapidly increasing the demand for the experts who put those designs. Eventfully online mehendi parlors and stores opened up to help those NRIs and foreigners to get those designs.

The traditional designs of mehndi have become more and more intricate and decorative with time, with people getting more creative and ideas can easily be picked-up from online magazines. Several types of mehendi patterns are available today, most popular ones being the Arabic and Rajasthani designs. 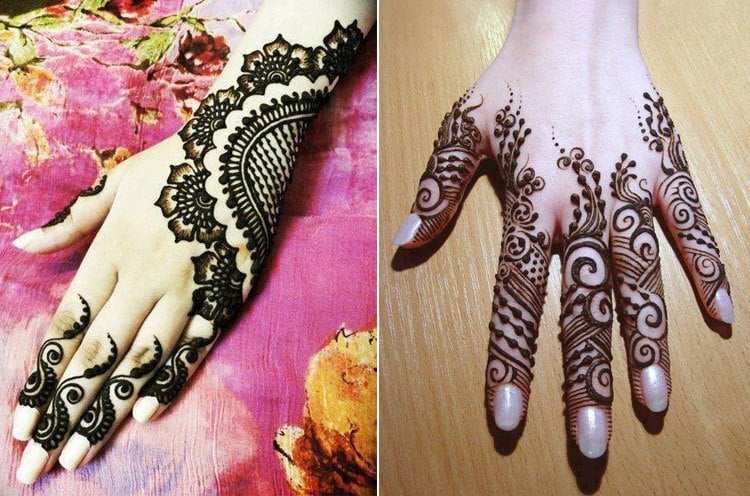 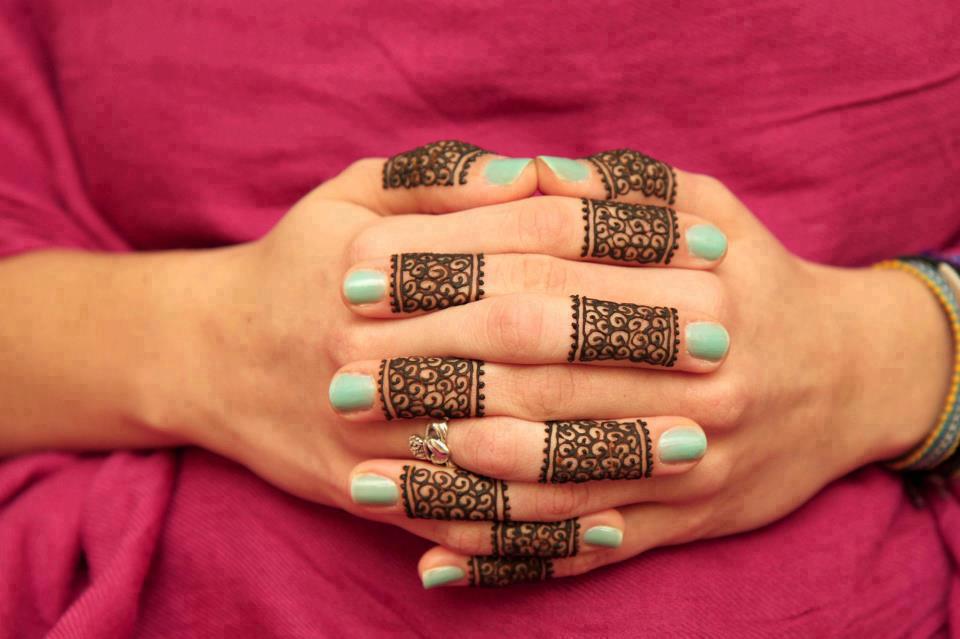 Mehendi is now even applied with sequins and glitters too, like crystals and sparkles. Each beautiful design is enabled with degrees of intricacy and can be made unique for the bride. These elaborate design patterns are now quite popular among Hindu and Muslim brides, worldwide. Some Other Fun Facts

The wedding mehendi designs usually includes the hidden inscription of the groom’s name on bride’s palm. While in some parts of India it is believed if the groom fails to find his name within the elaborate patterns, the bride will be dominant in conjugal life, in other regions, the wedding night is not allowed to commence until the groom has found his name in the design. 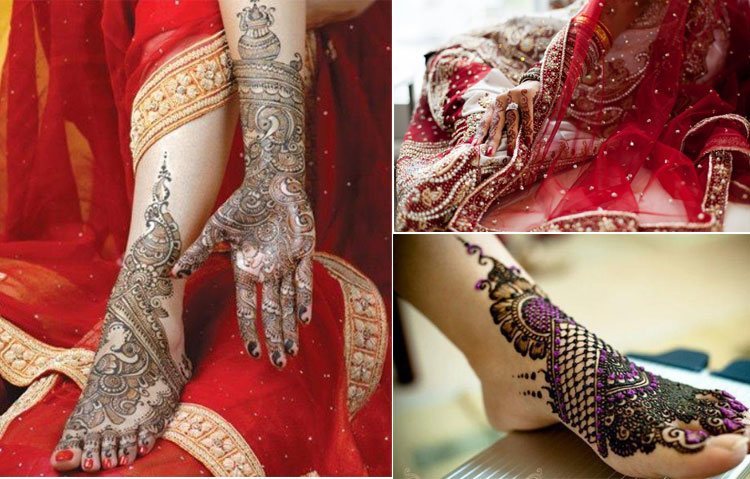 This is also seen as a stratagem to let the groom touch the bride’s hands in order to find his name, thus initiating the physical relationship. Another superstition regarding Mehendi is that if an unmarried girl receives scrapings of Mehendi leaves from a bride, she will soon find a suitable match.

32 Amazing Home Remedies To Get Rid Of Boils

17 World Most Expensive Beauty Products That Are Cringe Worthy