Magazines derive all their glamour quotient featuring exceptional celebrity photoshoots and we love to flip the pages again and again to admire this art of storytelling.

Every month magazines flood us with interesting cover stories coupled with extraordinary photoshoots.

Here’s a quick throwback to all those divalicious celebrity moments captured on few of the popular magazines. We bet you will want to hover over them more than once to absorb all that beauty, 2016 presented us.

The November Issue of Vogue India featured a cover story on the holy city of Banaras. Bringing back the Banarsis, Deepika played muse to designer Sabyasachi’s splendid weaves. With stylist Anaita Shroff Adajania and photographer Tarun Viswa onboard, the results were fabulous. Makeup artist Anil Chinnappa and Hair stylist Daniel Bauer added all the glamour to the lady. This one oozed hotness with Deepika simply slaying us with her phenomenal lookbook. It will take us some time to get over this one. 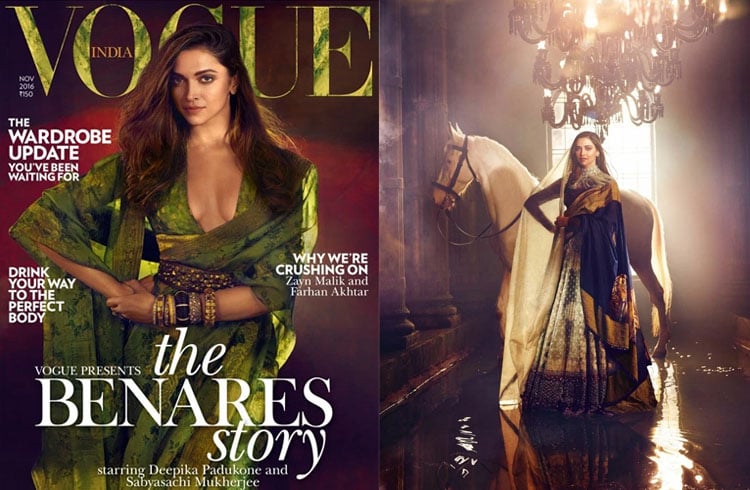 Priyanka Chopra was on a roll this year. With a host of international magazine photoshoots courtesy Quantico Season 2 and her debut Hollywood project Baywatch, the woman was all over the media. Among all the features we were especially drawn towards two of them.

The photoshoot for her feature story on the September issue of New York Post, Alexa was all about dreamy pastels and breezy outfits. The lady revived major spring summer goals in the season of fall, all thanks to her designated stylist Anahita Moussavian. Hair stylist Lacy Redway and Makeup expert Yumi Mori rendered a much fresh dewy look. Special mention for the man behind the camera, Jeff Riedel. 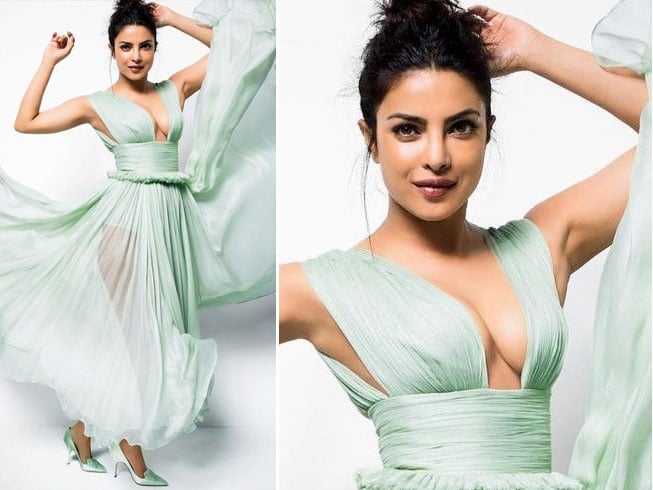 Shades of Grey in Monse 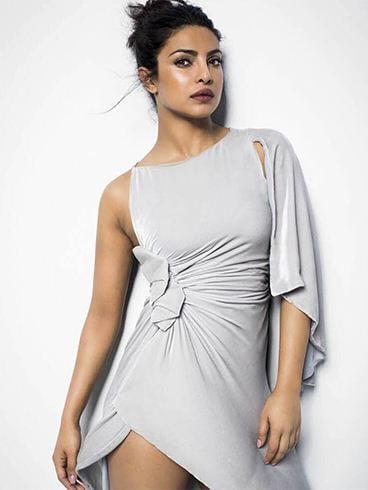 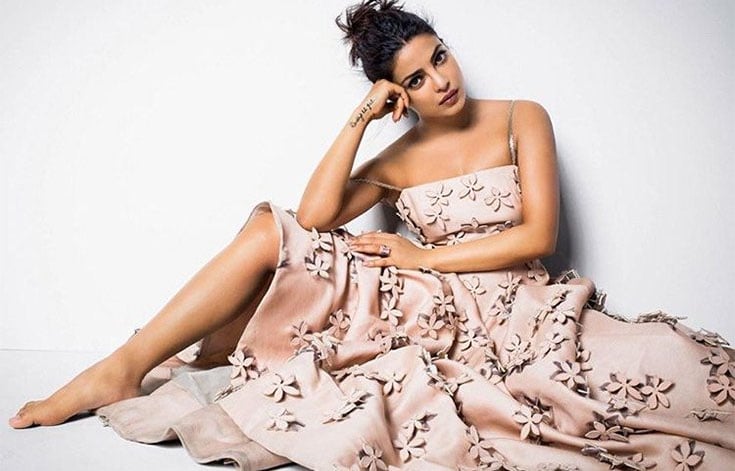 This yummy mummy defied all the pregnancy cliches and went on to be the first actress to pose for a magazine photoshoot with her 8-month-old baby bump. HT Brunch was the first privileged advertorial to have featured the Begum flaunting her radiant baby glow. We have to give it up for photographer Rohan Shrestha to have concluded one of the most beautiful shoots for Kareena Kapoor Khan. The mommy-to-be freely exuded her joy and care for her little one while the man captured all her candid expressions. This one is definitely etched in our memory. Parineeti Chopra gave us major beach vacation vibes in July this year with her feature on L’Officiel. Parineeti stirred up B-town with her makeover post shedding some extra pounds and adding more charm to her fun and vivacious persona. The woman brought life to the feature carrying her playful spirit, with the beautiful beaches of Mauritius in the background.

Stylist Trishla Chadha picked up designer ensembles, while hair and makeup were entrusted with Elton Fernandez. Taras Taraporvala was the man behind the lens who set the beach on fire with his shots. 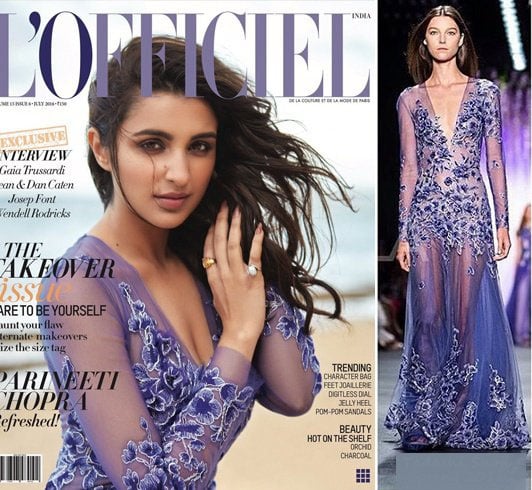 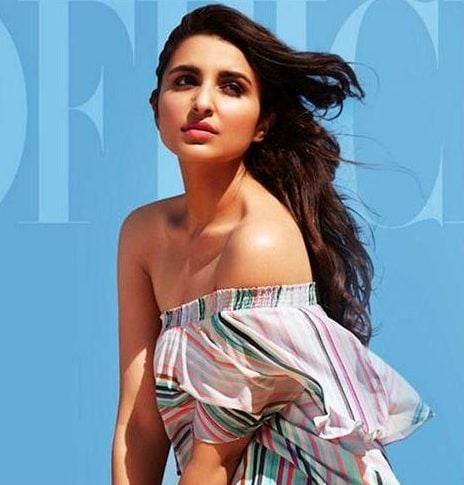 Sensual in Gauri and Nainika 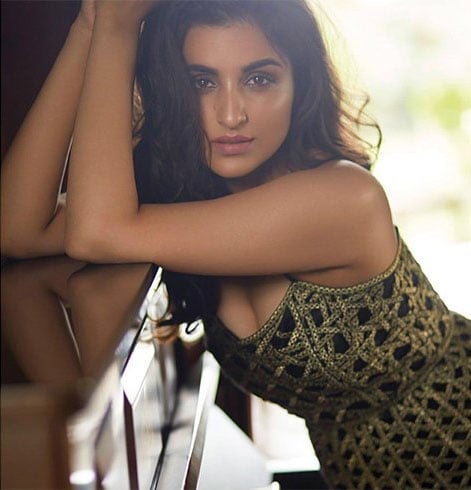 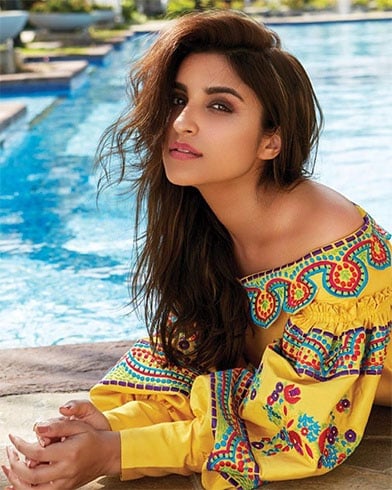 Katrina Kaif put up a sizzling show in the December-January issue of Harper’s Bazaar Bride. With the picturesque landscapes of Maldives as the backdrop, Katrina Played muse to ace couturier Manish Malhotra’s latest interpretation of an Indian bride. Celebrating 25 years of the label Manish Malhotra, this issue is a special one, and Katrina with her modest attitude graced the feature with much panache.

Luis Monteiro was the man in-charge of the shutterbugs, while hair and makeup were taken care by Bianca Hartkopf. At the styling helm was the star designer, Manish Malhotra, himself. 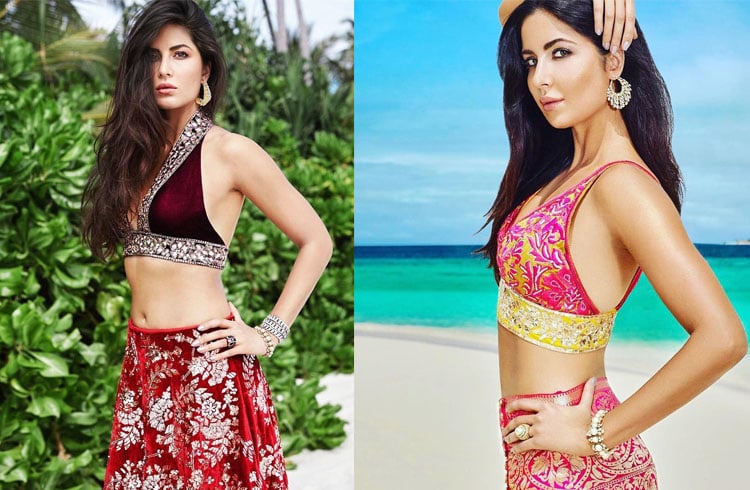 Amidst all the action on the magazines this year, these were our top picks. Picking our top ones was a tough call as a lot many divas mesmerised us with their appearances. Looking forward to many more in 2017.

How To Make Twin Buns To Blast Through Summer

Here’s All There Is To Know About Natural Black Hair Wigs...

Sridevi And Her Daughters Collectively Set Out To Promote Her Upcoming...

Fashionlady - June 6, 2017 0
Sridevi, the actress who set the different cinema worlds into fits of giggles and laughter with her outstanding performances all through her film journey...