Since our childhood, the habit of reading books and magazines was one that was encouraged to most of us. It is a leisure time habit and one of the less expensive ones, you just need a magazine in your hand to flip and start reading.

Some magazine editors decided to make this part time habit a stupendous money making scenario. Some had their reasons to be expensive, others were charity publications and a few were expensive cause of the works it had published.

None the less, here I have for you magazines that can cost you your entire wardrobe and more in some cases. Scroll down for the fun of watching of your eye balls popping out.

When the fashion magazine editors teamed with the Damas for their strikingly expensive magazine idea, they decided to make it the worlds most expensive. The magazine is adorned with 91 grams of pure gold and 622 diamonds.

The magazine was for the UAE women that featured Asian women and their stories. This particular jewel edition of the magazine had Bollywood actress Katrina Kaif gracing the cover page. The magazine apparently took 86 hours in total to get all gold and diamond studded.

The magazine was curated for a good cause and was auctioned to raise money for Rashid Paediatric Therapy Centre. One of the most expensive magazines of this time is this American fashion magazine. The seventh issue of this magazine costed $6,500. The founding editor of the magazine is Erik Madigan Heck, who was awarded the Infinity Award for Applied/Fashion/Advertising by the International Center of Photography.

The magazine is a limited edition compilation of exclusive and unpublished works of various photographers. The magazine is worth thousands of dollars which could easily pay off for a designer bag or shoe.

A little overtly expensive for a magazine, this is a treat for the fashion lovers. It’s a biannual magazine for fashion and culture in Paris. Available to be bought online for the cover price, this magazine acts as a medium for experimental photography, styling, writing, typography, and graphics. This Parisian magazine is high on fashion editorials and news. 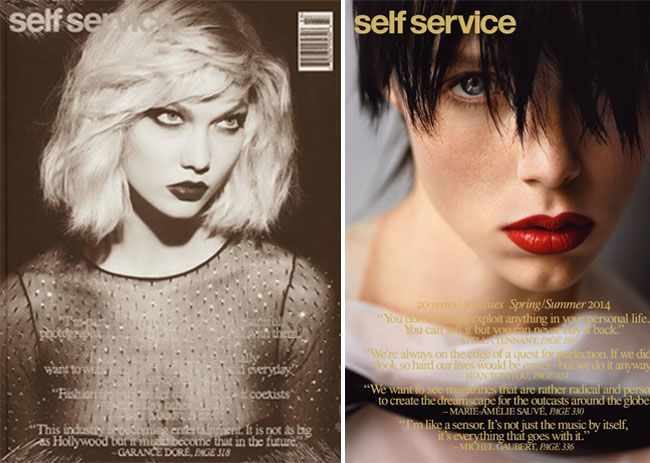 Biannually produced bold and creative form of fashion in print sums up for what the magazine stands for. It’s a deluxe and expensive magazine that has cutting edge work of fashion photography, editorials and other visuals.

“Our focus is the human form and the human condition — we bring to the world leading-edge ideas of what is physical, sensual, and figurative.”

Says the online page of the magazine.

The visuals you see in the magazine are thought provoking, forward and free of any inhibitions. It’s the face of fashion that is fearless and visionary. This 22 years old magazine in fashion was the brainchild of Elein Fleiss and Olivier Zahm because they wanted to come up with something that was radically different. The magazine dealt with being anti fashion magazines of the time. They wanted to feature artists and works of those who weren’t supported otherwise. The magazine embodies the time of a different school of thought that existed for fashion and members of the same. 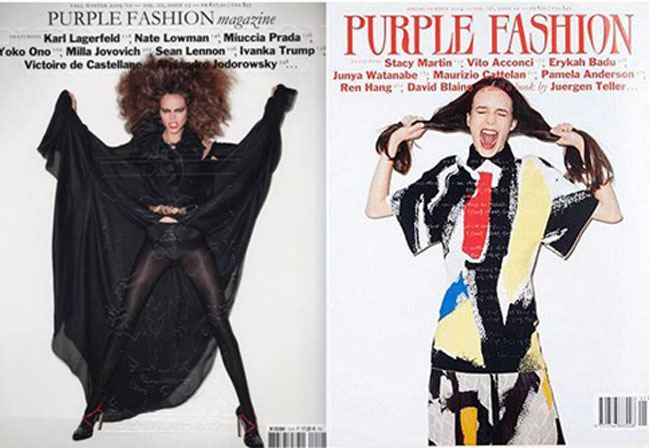 Very few know that Bryan Adams co-founded this magazine during his days. A fashion magazine that was essentially German based matter is now concerned with matters of global fashion. Also produced in an English version, the magazine includes very artistic photographer’s works. Including works of brilliant photographers like Steven Klein, Karl Lagerfeld, Donald McPherson, Terry Richardson and Nobuyoshi Araki. 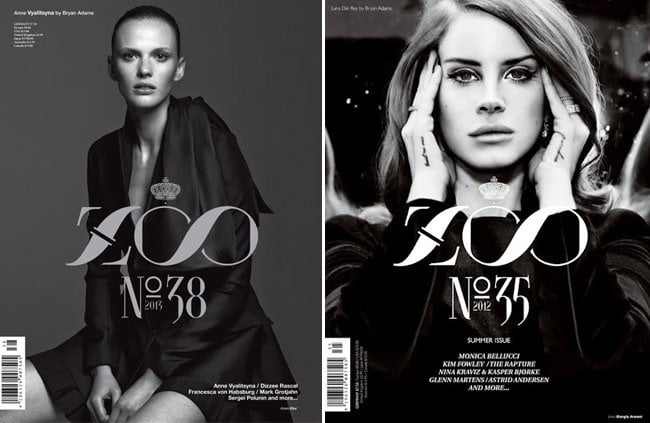 A magazine produced in London and produced just twice in a year gets as original as possible. It’s a creative fashion magazine that is known for its exclusively original material to read and feast eyes on. It is unbound and printed on a B1 size organic recycled paper with vegetable based print to print with. The entire magazine is hand folded by a skilled group of 10 people over a span of 3 weeks.

The contributors to this magazine believe in image –work, play with visuals and engage you in a story so captivating that you would perceive the fashion world differently altogether. The online counter part of the magazine is known as Volt Café and is run by a panel of online editors and web designers. 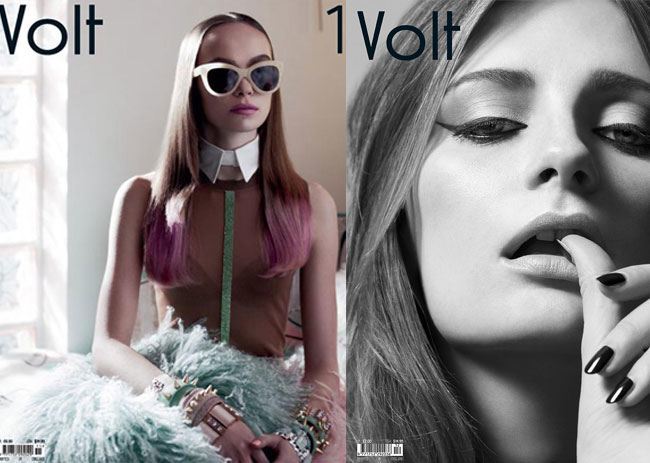 Pamper Your Mom With Luxury Handbag This Mother’s Day

Fashionlady - December 6, 2021 0
You really do not have to be a MasterChef at conjuring comforting winter food at home or an amazing breakfast casserole! Casseroles are slow-cooked...