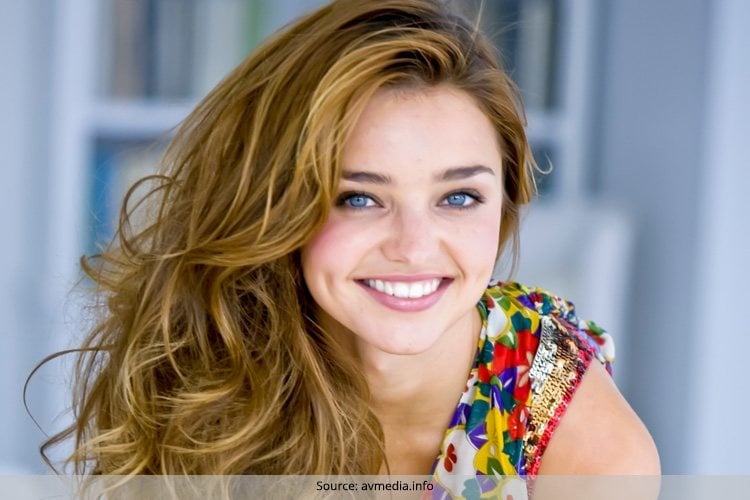 Dimples have rightfully been referred to as the cutest form of deformity ever. In fact, they are a deformity just for the namesake since many people are ready to get them artificially included on their faces by piercing and other body modification methods. There is still no study that could explain as to why one gets dimples naturally. If it is a genetic miss or a hereditary inheritance or just by luck. Let us discover the different types of dimples and how they can enhance your appeal.

How To Get Natural Dimples?

Wondering how to get natural dimples, opt for cosmetic surgery, dimple piercing or other hacks for temporary dimples. One way or the other they are sure to enhance your beauty quotient.

Dimples on One Cheek

Dimples on just one side of the face looks alluringly beautiful and charming. It accentuates the features of a person’s face and needless to say it also jazzes up the beauty quotient of a person, whether male or female. Dimple on single side of the face adds a tinge of cuteness to the possessor’s personality. Single dimples are said to make a person appear younger than their actual age.

Celebrities With Dimple On One Cheek

Among the top most celebrities who have dimples on one cheek are Ariana Grande and Demi Lovato, the two most popular singers of Hollywood in today’s date. That is one of the major reasons why these two are usually seen posing with just one side of their face towards the camera. Smart move, isn’t it?

Dimples on both the cheeks are nothing short of sheer beauty and they are likewise rare to spot as well. Apart from the fact that they greatly accentuate the features, look and expressions of a person, they also render to them a magical unforgettable smile. It is indeed a boon to possess dimples on two cheeks. Dimples on two cheeks is a highly desired trait by people and equally loved by the genders. According to the latest studies on this topic, both men as well as women find it very attractive if the person of opposite sex possesses dimples on both sides of their face.

Celebrities With Dimples On Both Cheeks

Talking of women who have dimples on two cheeks, we cannot possibly miss out upon the gorgeous and sensuous diva Cheryl Cole. Her smile is a treat to the eyes of the beholder and she looks nothing less than a goddess when she flashes those dimples in front of the camera for the paparazzi to capture her beautiful smile.

Happening as it appears, dimpled chins have been popular even in the nursery rhymes of kids. More prominent among men, dimples on chin look adorable on people, especially if they have a long face cut. There is a myth regarding dimpled chins that they appear when people get old or skin sags. Reality is much different, either the dimples on chin are there or not there, age does not cause or change the appearance of a dimple.

[Also Read: How To Get Dimples]

Celebrities With Dimple On Chin

Talking of women, there are very few celebrities who have dimpled chins like Beyoncé Knowles and Sandra Bullock, to name a few. Their dimples lend a charismatic appeal to their characters. It is often referred that this sexy dimple on chin played a major role in fetching the ‘sexiest woman’ award for Sandra Bullock. While on the other hand, men who possessed dimpled chins like John Travolta and Franka Potente the doppelganger were found to be very attractive by women.

Dimples on the back are the sexiest aspect of a man or a woman’s body. Although they are not visible to people until shown off, they surely do accentuate the figure of a person when spotted. While there is a believe that dimples on back are caused due to excessive cellulite or due to wrong posture, yet back dimples do not appear to be losing the love people have for them. They are common in both men and women and they equally increase the beauty quotient in the case of women and hotness quotient in the case of men.

Celebrities With Back Dimples

Simple Ways On How To Dress Up Like A Princess

Get Perfect Rosy Cheeks – How to Use a Make-up Blush?

15 Homemade Face Packs To Get Instant Glow And Fairness