Just a couple of days, people, just a couple of days. The night of 12th would decide if it’s your favorite artist to take the big prize home or the one favored by that cousin you can’t stand. But these days appear too long and we just can’t help but wonder who the ultimate winner would be. So we do, what everyone else is doing – we study the data, and we predict. The Grammy 2017 predictions has been the topic of discussion since December and now when the big night is upon us, we too would want to get our manicured hands dirty. 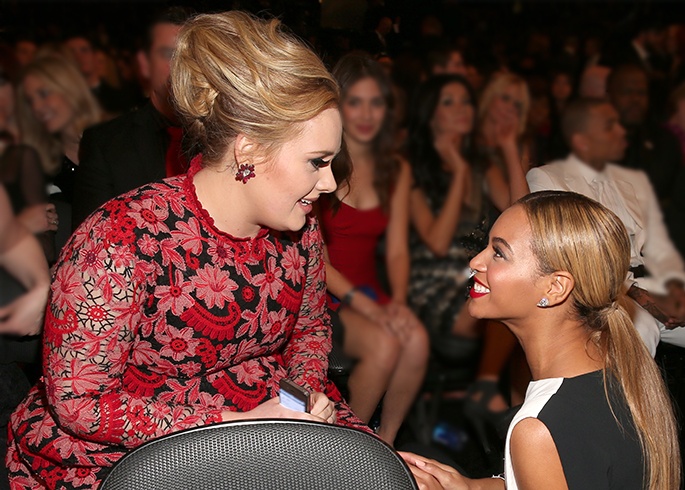 None can deny that all eyes this night, would be glued on a glowing Beyoncé pregnant with twins. But then the competition facing her off in the major four categories is none other than Adele who proved to be more successful commercially than Queen Bey, who dominated the charts because of the artistic effort. The stars are competing each other for the title of Song of the Year, Best Pop Solo Performance, Record of the Year, and Album of the Year. One interesting feature of Grammys that sets it aside from other shows like the Billboard Music Awards is that it never judges its winners basing of how records are sold or popularity. That said, we can’t refute the predictability of the winners of Sunday night by studying those stats. When nominated for these many titles, we are sure that both Adele and Beyoncé would take some or the other title home. However, we can’t disregard other equally talented musicians who have been nominated and would also bag a couple of those coveted gramophones. 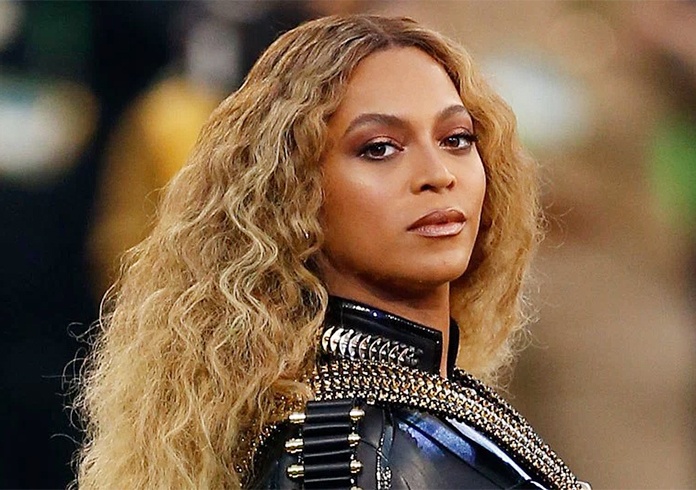 While Bey hive would be disappointed with us, hear us out when we say our Grammy winner predictions 2017 for the title of Album of the Year is Adele, 25. Adele literally blew the lid off album sales selling over 8 million copies. The songstress on account of 25 nearly broke the internet without dropping her robe –ahem, Kim Kardashian, ahem- when the tickets for her concert went on sale. On the other hand, Lemonade sold only 1.05 million copies. Should you wonder why a work of such brilliance could make only a little over a million sales, we’d say the choice of streaming the video only on Tidal left her ardent fans on Spotify and Apple Music deprived and angry. Though the visual album subsequently made its way onto Amazon and iTunes, the damage could never be undone. Adele has a greater fan following on Twitter while Beyoncé is winning the game on Instagram. 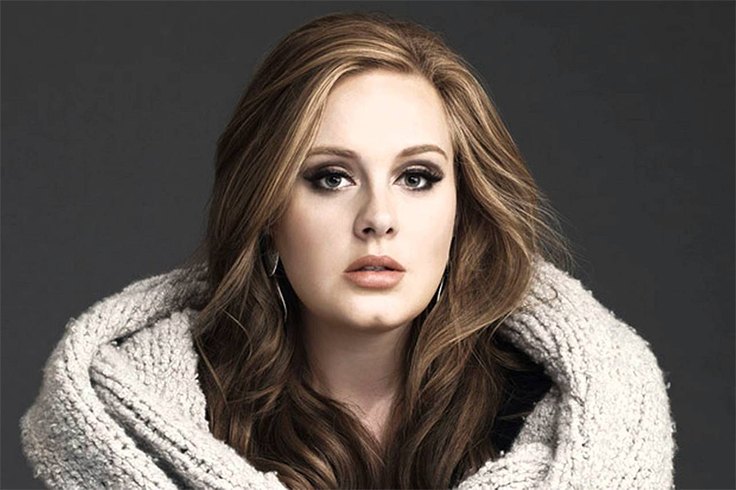 Our Grammy awards 2017 predictions for Best New Artist would be with Chance the Rapper. All thanks to the new rating system of Billboard 200 that the new comer made history without selling a single copy of Coloring Books. It’s interesting that the new metrics that allows streams to be counted as album sales, presented Coloring Books 57 million streams as 38 thousand sold copies. Coloring Book is the first streaming-only album in the history of Billboard. And for having created such a history, the rapper deserves one of those golden gramophones. But that’s not how the Grammys work, so contending against him are Anderson .Paak, The Chainsmokers, Kelsea Ballerini, and Maren Morris and Vevo opines that Chance’s strongest contender is The Chainsmokers with over 2.89 billion views. The controversies the DJs of “Closer” have found themselves in might not help their cause to the least.

We second most of the Grammy nominations 2017 predictions when it comes to Record of the Year and vouch for Beyoncé’s “Formation”. There’s no second opinion about the genius of “Hello”, but when we consider any nominations for “Record of the Year” we take into account the overall performance along with the production value. Putting all the angles into perspective “Formation” enjoys as edge over “Hello”, “Love Yourself”, “Work”, “Stressed Out” and “7 Years” 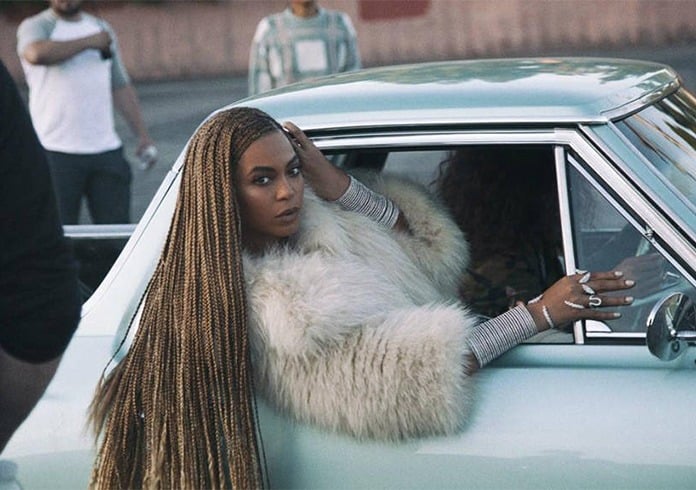 Making a Grammy winners 2017 predictions for Song of the Year would be quite a task. Our vote, though doesn’t count, goes to Adele’s “Hello”. The British songstress faces off against Mike Posner’s “I Took a Pill in Ibiza”, Bey’s “Formation”, Graham’s “7 Years”, and The Biebs’ “Love Yourself”. With its 1.06 billion views, “Love Yourself” still has a chance, but we are safe to guess that “Hello” belongs to a different level altogether and the Grammy belongs to that level. 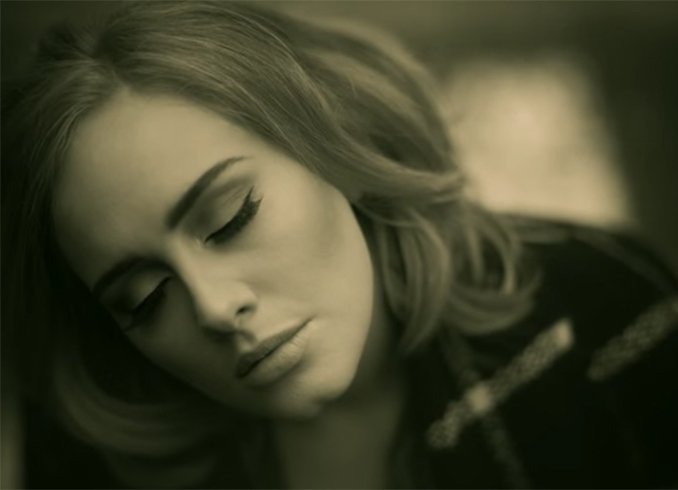 But then these are just our predictions. Studying the statistics, all we could do is to take an educated guess. To know who the real winners are, don’t miss the show live on CBS, Sunday February 12th.

5 Drinks That Will Help Shrink Your Belly

10 Bridesmaids Dresses to Notch It up at BFFs Wedding