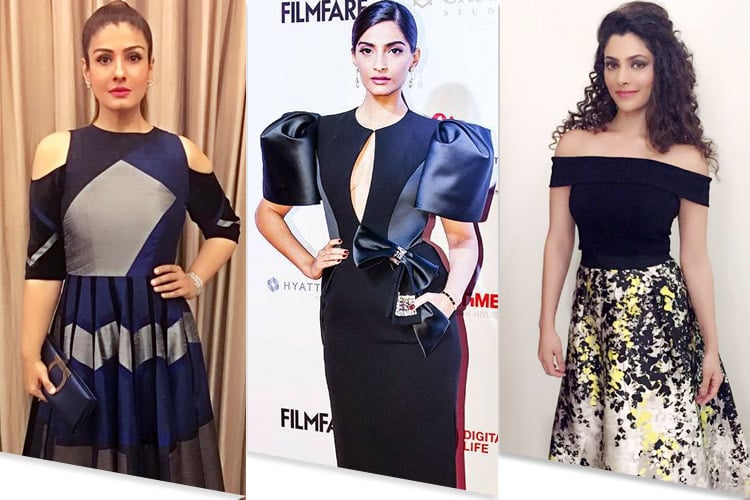 The Filmfare Awards Nominations Party 2017, once again got B-Town under the same roof, all inspiring with various styles and outfits. We may go as far to say that this party had some flattering dresses while some dresses could have done better. Even if you have missed the fashionable buys and styles in 2016, we have yet another round of inspiring styles for you. Take a look at how B-Town was all set to dazzle us once again with the outfits, makeup and hairdos.

Seen in a Pankaj and Nidhi creation, Soankshi Sinha chose the right outfit to complement her toned body. The strapless gown was paired with a choker and ring from H.Ajoomal. The military inspired embroidery added the subtle glam overall. 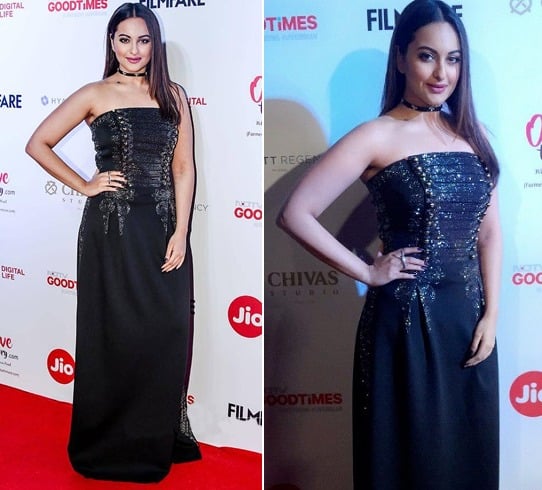 So, every party or function calls for at least one Manish Malhotra outfit. She wore an outfit featuring a geometric pattern with a cold shoulder, rounding off her look with a Ferragamo clutch and a high ponytail. 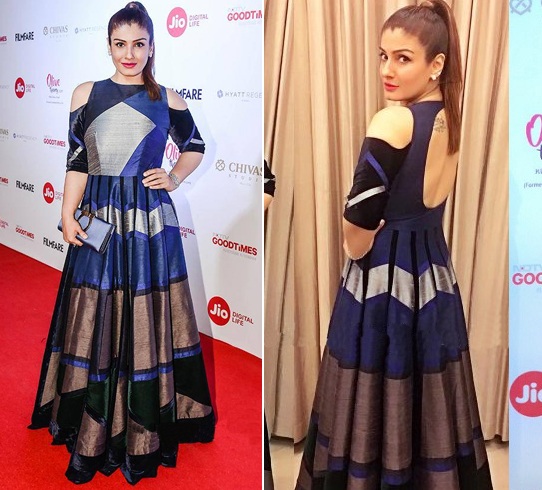 Wearing a teal cross-neck bust dress, we saw Tamannaah Bhatia in a Rami Kadi creation, and we were mind blown by this beauty. With loose wavy hair left loose and nailing her makeup, we adore her look every bit. We spotted Tisca loving her Nachiket Barve gown and we love observing over how she styled it. She teamed the outfit with jewellery from The Diamond Factory, keeping her hairdo and makeup subtle. The outfit stood out at the event. 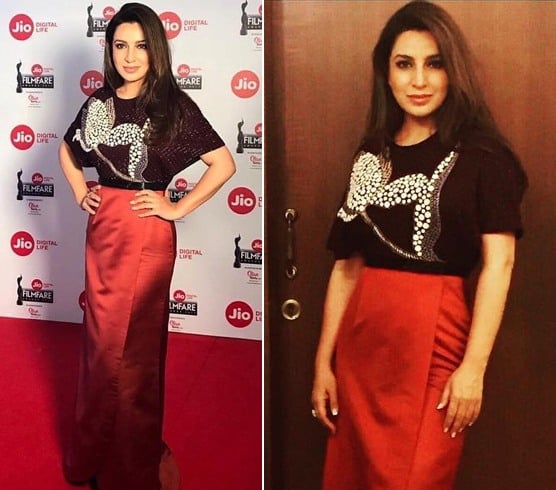 In a velvet Madison Pinot Noir Tuxedo dress, Daisy stunned on the red carpet. With her hair done in soft curls, teamed with gold Nine West sandals and a Forever 21 ring, she looked gorgeous. Kudos to Trisha Jani on the styling. 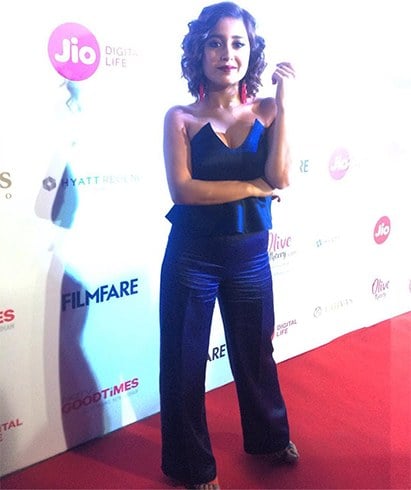 Following Sonam Kapoor’s fashion statements is every woman’s dream and she lived up to it this time again at the Filmfare. Wearing a Dice Kayek gown teamed with Manolo Blahnik footwear, she looked beautiful. Gauahar Khan in this stellar look, in a dress by Pallavi Mohan, owned the night. With jewellery from Radhika Agrawal Studio, she kept her makeup to the point with a red lip and a bun. This model was seen in a Theia Couture off shoulder outfit, leaving her hair in curls that blended right into the off shoulder outfit scenario. Keeping her makeup minimal, her Steve Madden footwear(although not shown well in the picture) was a good bonus. 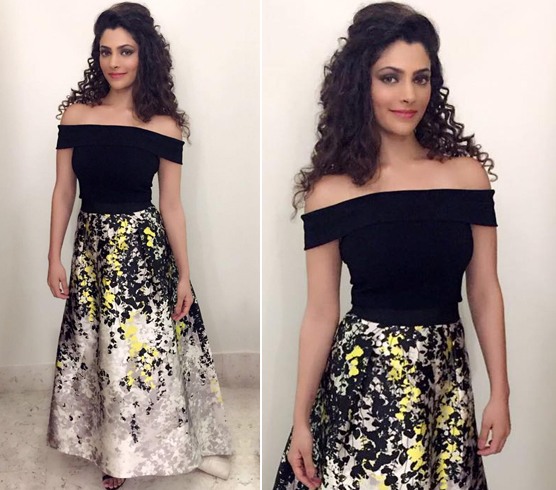 Alia Bhatt, the talk of the town, was seen in a Versace outfit teamed with Louboutin sandals. Her nude makeup was done well but could have been better to match this look. 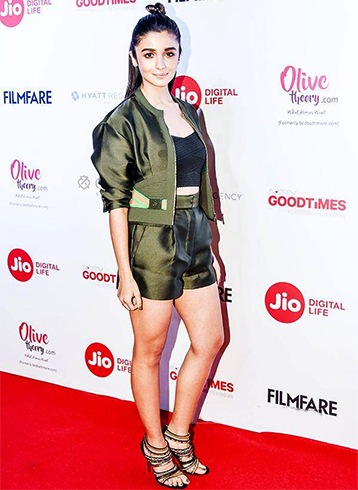 Rhea wore a Caroline Hayden dress which we all would want to steal right now. The strapless outfit was shimmery leaving Rhea with no less glow at the party. We loved her styling, Anisha Jain. 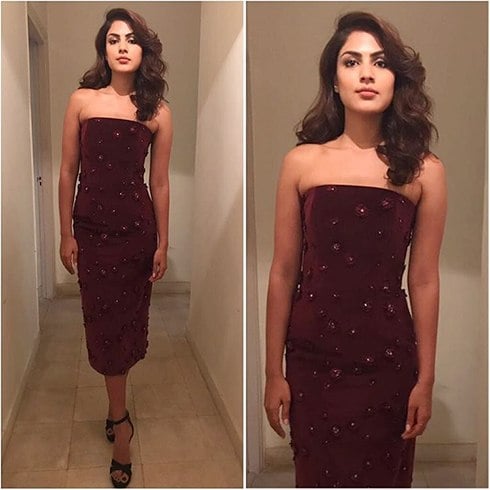 All set in red for the red carpet, Debina wore an Akyrapret bodycon dress. Going monochrome with pointy red heels, she was well dressed. Her bun hairdo and Sataara jewellery kept it simple all the way. 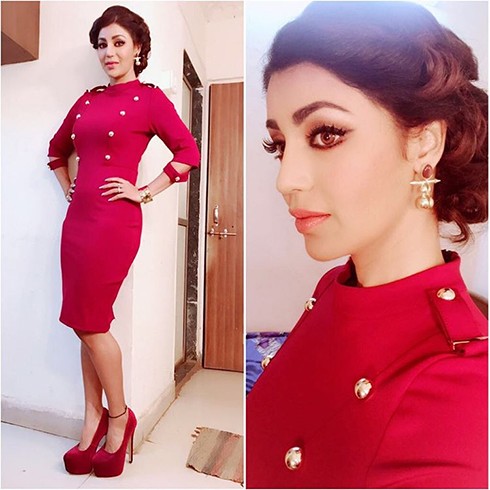 Let us know below in the comments, which look was your favourite!

Gucci History and Some Interesting Facts

When is It Is Time to Visit Your Gynaecologist