Fashion enthusiasts may claim that they are  au courant with their favorite fashion designers’ life history and work and can even talk about them in sleep. Fashionlady offers these fashion aficionados some surprising fun facts about their designers, which they have never before heard of.

This special edition will help you brush up your GFK i.e. General Fashion Knowledge with some cool facts. Do have a read!

It’s a know fact that this French fashion house is the top most luxurious brand in the world. You may be one of their esteemed clientele and proudly boast some of their products in your wardrobe. Below are some facts to make you more familiar with this label. 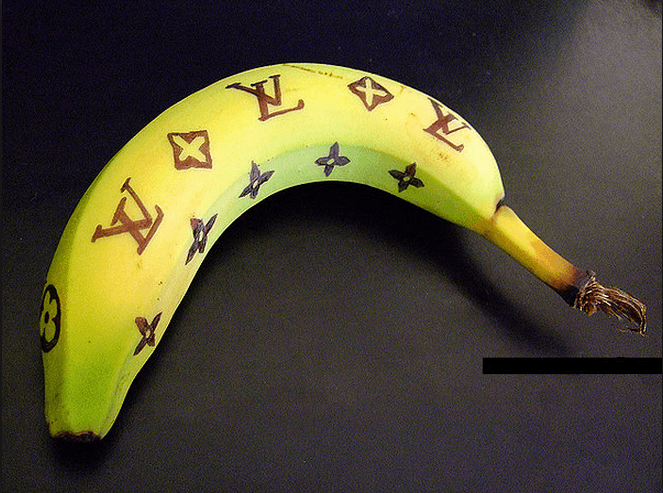 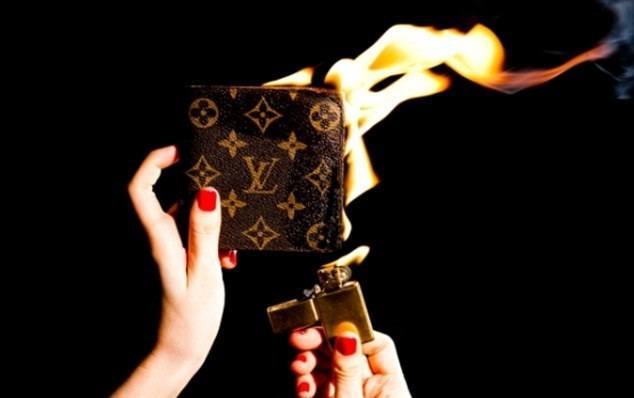 Ralph Lauren is counted among the top American fashion designers today. He is mostly popular for his Polo line and even at the age of 72, he gives high competition to his contemporaries. Unlike other designers, he is a very private person. So, here are 10 interesting fun facts to help you know him better. 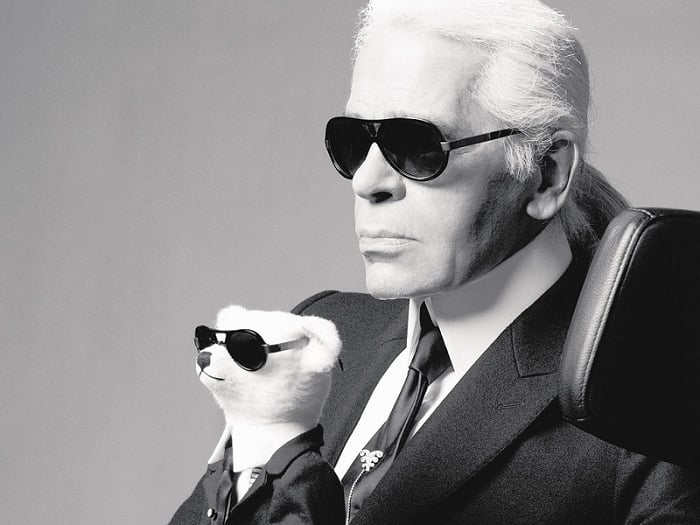 Before becoming the Creative Director of Chanel, Karl has also worked with Fendi and Chloe. Below are some interesting facts about this German connoisseur apart from his trademark dark sunglasses and white hair. 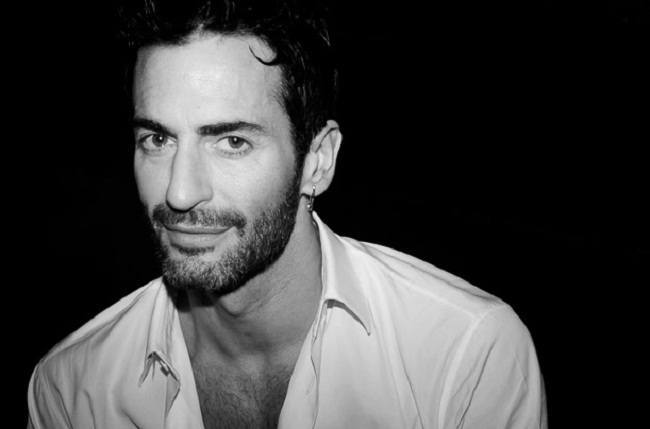 The American designer, who runs his eponymous label and also a diffusion line, Marc, is also the Creative Director of Louis Vuitton. He is very much loved because of his influential and coolest designs. So, here are some more reasons to make him even more endearing. 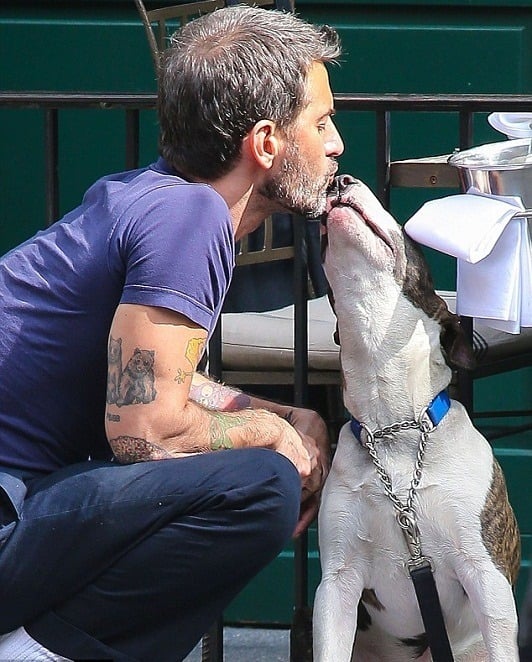 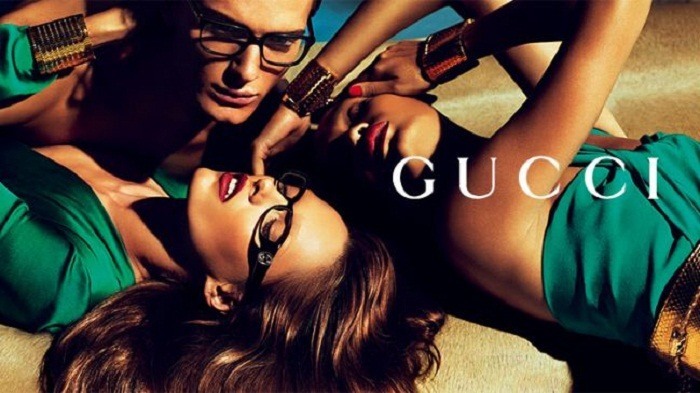 Gucci is the biggest selling Italian brand and probably it is the first name to be considered, whenever we talk about international fashion brands. That being said, there are still some facts you’ll be surprised to know about Gucci. 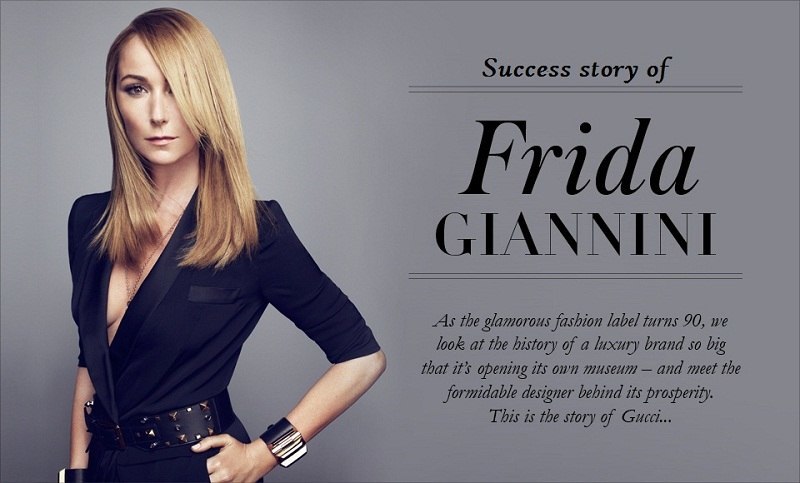 Hope you enjoyed this special edition on fun facts about top 6 fashion designers!

Fashionlady - December 7, 2016 1
Who does not know the ace designer and his most-loved designer wear collection? Designer sarees by Manish Malhotra are worn by many celebrities at...