Right when the year is coming to an end, our favourite Bollywood celebrities have decided to do something new in terms of hairstyles. All year beach-y waves and poker straight hair dominated the fashion scene. But now, with just two months left for the year to end, a new (and not to forget very EASY) hairstyle has come into the picture.

Well, if you have followed our Diwali posts quite closely, then you will definitely get an idea of what we are talking about. But for those of you, who haven’t been active, let us show you guys!

Deepika Padukone was spotted sporting this sleek, pulled back bun hairstyle on more than one occasion. A simple middle parting with her hair gelled in place was what her hairstyle was all about. We think she looked good! 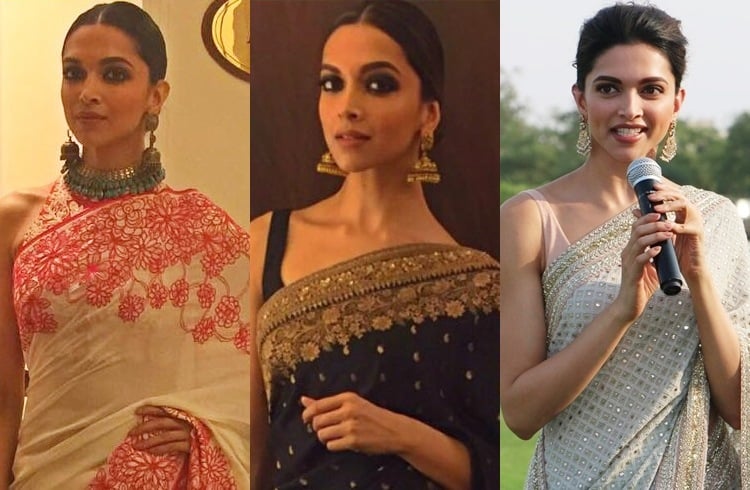 Trying another variant of the same bun was Karisma Kapoor. She usually prefers to tie her hair in a pony, but this time, she went the bun way and tied her hair in a low bun. Once again, her hair was parted at the centre.

As we all know, Sonam Kapoor is the one who usually starts a new hairstyle or a trend. She was seen sporting this bun hairstyle for her movie promotions. Take a look at her style and give us a verdict. Talk about so many Kapoors and leave our favourite one out? Impossible! Kareena Kapoor went the bun way for two Diwali parties and we loved both her styles! 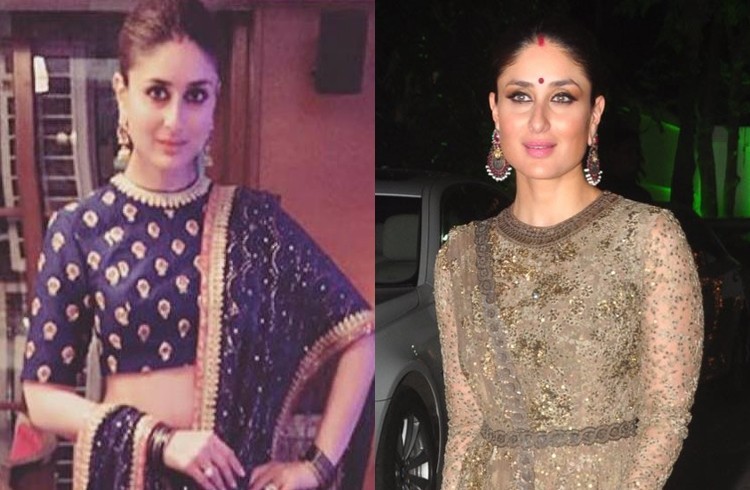 Aditi Rao Hydari also joined the bun-bandwagon by tying her hair up in a very sleek bun for Amitabh Bachchan’s Diwali bash. She looked good. So, are these pictures courageous enough for you guys to start wearing buns?

Asymmetrical is the Fashion Rage!

10 Things to Remember Before You go for a Haircut

Fashionlady - September 20, 2014 0
When looking for a change, the first thing that comes to mind is to get a haircut done. But how do you make sure...