With his Fall 2016 collection showcased at the recently concluded New York Fashion Week, Marc Jacobs, has announced his passion for fashion. On Thursday evening, the designer took us on a 12 minute Gothic yet beautiful fashion ride. Each of the 65 pieces was distinguished, dark and dramatic.

The attendees at the show were greeted by a stark white set at The Park Avenue Armory, having matte white walls and a glossy white floor ramp. When the audience was busy speculating, began, one of the best shows at NYFW Fall 2016. 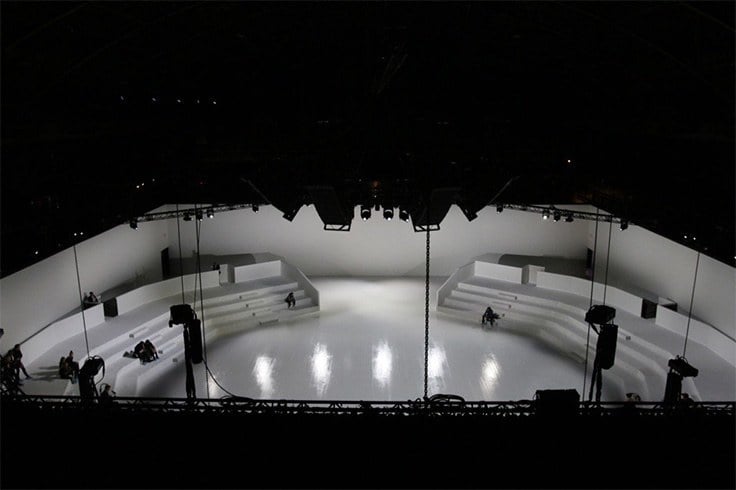 On a music piece created by Japanese musician Keiji Haino, Marc Jacobs, muses for the evening made their way from the wings onto the ramp. Seeing the first look of MJ’s Fall-Winter collection, the onlookers were sure that they were in for a bold and creatively stirring fashion night out.

“Extreme Gothic” seemed like the centre of Marc’s inspiration interpreted in its many variants: Victorian, Biker, Rock and Red Carpet.

The first model walked out wearing a rock band sweatshirt paired with a ballooning skirt donning a crochet doily collar with about 8 inches of platform heels and black kohl eyes and lips. With his first look, Jacobs had his audience move to the edge of their seats. 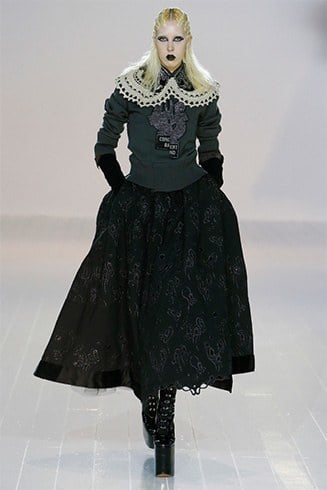 The entire collection was painted in the shades of black’s, grey’s and midnight blues. The silhouettes were layered with denim jackets, long embellished coats, fur coats, sheers and occasional leather accentuates. Interesting prints of rats, cats and polkas were on display and the big bow blouses trend could be among the next fall favorites. The hair and make-up gave the entire Goth quotient to Marc’s muses. The bold black eyes and lips and hair pressed in retro sleek complimented MJ’s Fall collection giving his bold and breakthrough vision a reality.

The extra high heeled platform lace-up boots that added at least 8 inches to the figurines was one talking point among the spectators. Designers favourite, Kendell Jenner, went onto call Marc Jacob’s Fall 16 shoes to be the “Scariest Shoes”. While rehearsing for the show the model blogged “Rehearsing (in the scariest shoes!!!!) at Marc Jacobs. These Boots were NOT made for walking.” 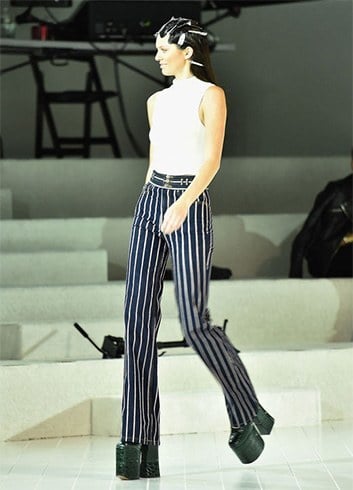 Lady Gaga was the perfect showstopper to this bold and power-packed show. Marc dressed Gaga in a big white bow blouse layered with Grey long coat with fur accentuates on the sleeves. But it was the grey lace up gigantic platform boots that caught our attention. Though Gaga went on to say later that she was disappointed that the shoes weren’t taller. Wonder what’s going on in the lady’s mind. 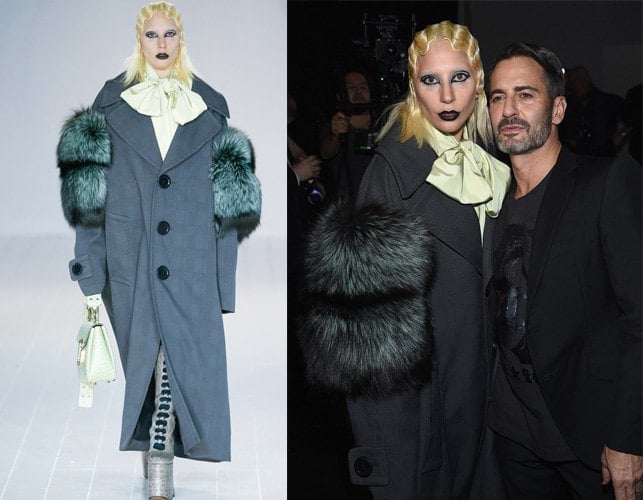 Marc looked like the Knight in the Shining Armor in a black T-shirt he had designed for Hillary Clinton’s Campaign. 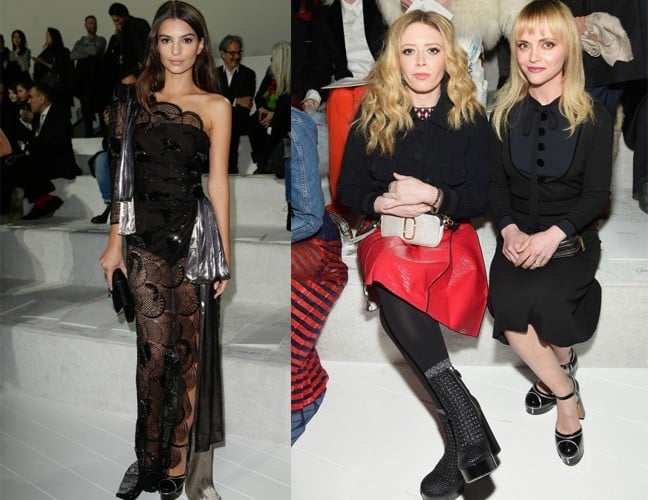 The backstage at Marc Jacobs show was buzzing with action. Click on link to see all that happened backstage.

Also see the Making of The Marc Jacobs Fall 2016 collection.

Fashionlady - October 24, 2013 0
Trick or Treat? Halloween is around the corner to bring back the ghosts, goblins and spirits this year! This fun pagan tradition celebrates the...