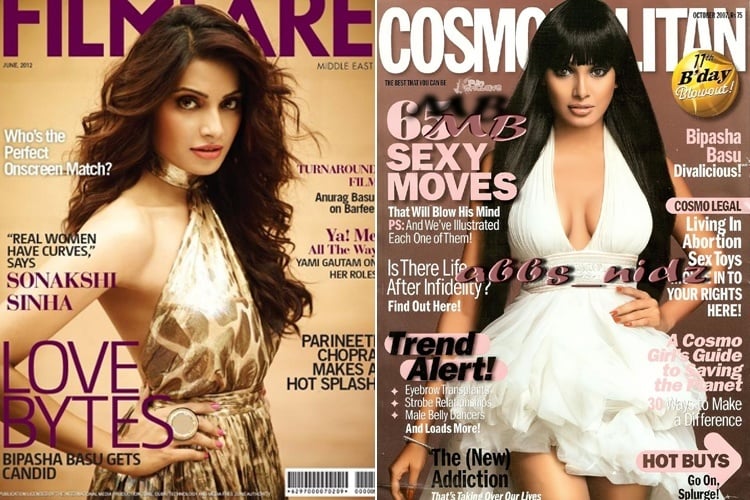 Hey, did you hear the wedding bells ringing in Bipasha Basu’s household? You will, and very shortly in a couple of days. And the day is nearing actually.

Well, all fairy tale stories have a happy ending, and Bips is no exception. Finally, Ms Basu shall be tying the knot with KSG this month who by the way has an equally hot bod as much as the lady in question.

Ever since she started her filmy career, Bipasha Basu has entertained us well in magazine covers.

But till the time you catch the B-town couple dressed in wedding attire, why not keep yourself glued on to Bipasha Basu magazine covers? Yes, Bips magazine covers and her Magazine Cover Photos are equally sumptuous, sizzling and sleep-snatcher as much as she performing in big banner movies.

From her bold curves to her sex quotient oozing out (she is a die-hard fitness freak), you can make out from Magazine Cover Photos what goes into the making of a sex symbol called Bipasha Basu. Enjoy Bipasha on different magazines and keep telling us what makes this Bong sensation tick in Bips magazine covers. 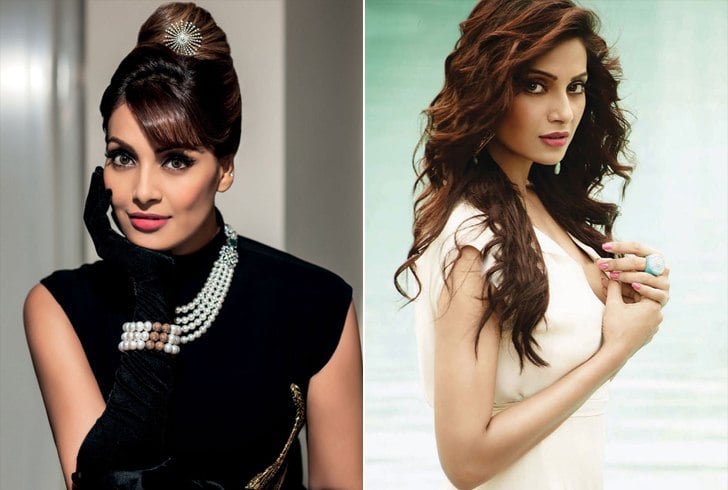 Bipasha is undoubtedly The Bold and Beautiful Bong. And the Fusion Life magazine cover shows you that in ample proportion. This actress magazine covers talks about Bipasha’s love life, career and upcoming movies. 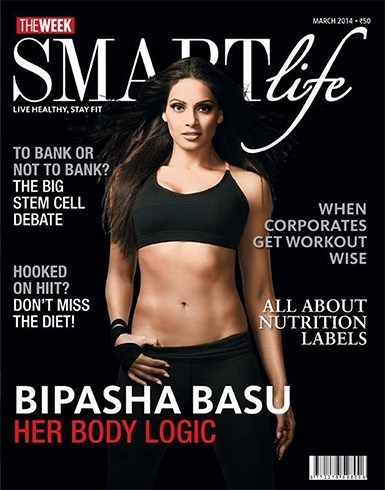 Photographed by Prasad Naik for the cover of the men’s magazine Maxim India, this Bengali lass looks hotness redefined in black. Dressed in a Zara blazer and Pretty Secrets Corset, you will find it hard to miss out on her magazine cover photos and her colossal curves. Catch the women in black on magazine cover photos of Women’s Health Dec 2012 issue where our pretty lass bowls you over in her French Connection Lace Dress. 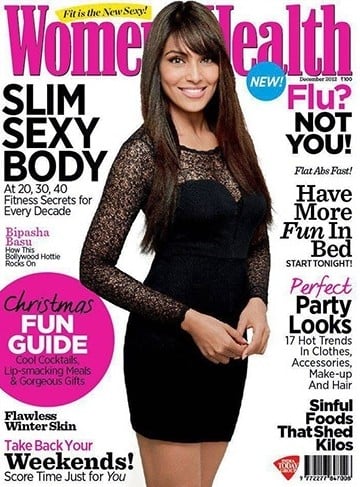 When you see Actress Magazine Covers, you can immediately make out what are Bipasha Basu magazine covers going to look like? Bips has never shied away from doing steamy scenes in films or steamy photoshoots. That is why she is unabashedly Super Hot and Super Stunner till today. 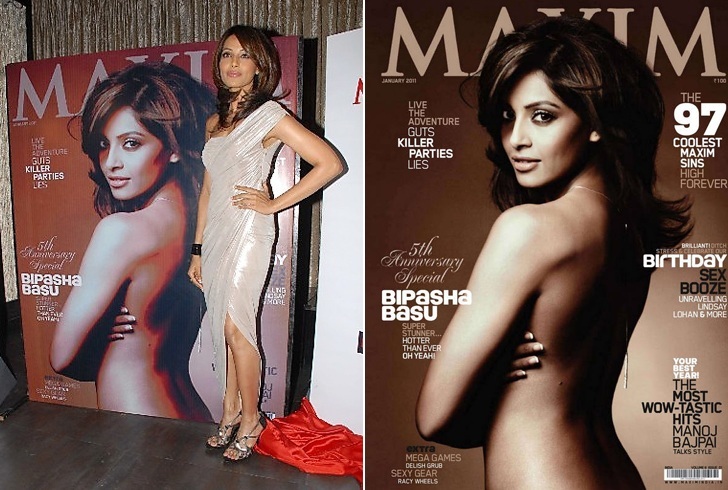 Being the cover girl of Vogue India needs some preparation and inspiration. But for Bips, it looks like a cakewalk, dressed as she is in a short costume and tresses left open. In short, Bipasha means Business. 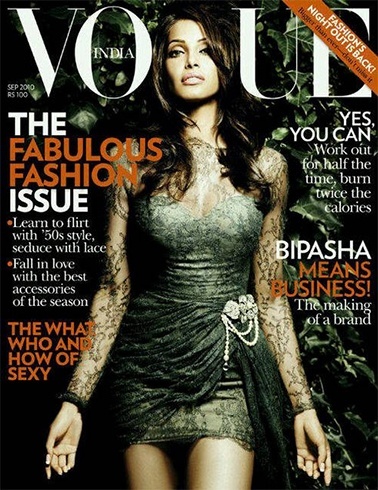 Three words that have been described on the magazine cover of Vogue India May 2008 edition are crazy, sexy, cool. And these words are an apt description of Bipasha on different magazines. Whether it’s her deep dusky hazel dew eyes or her glowing skin, Bips will never disappoint you in the magazine covers. 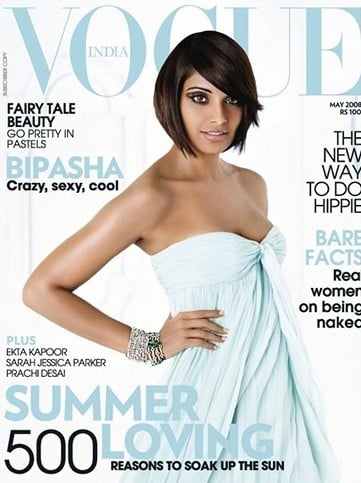 Drop us a line and tell us which Bipasha Basu magazine covers was super hot and super sensational in look, costume and appeal. Also feel free to put in your wedding congratulatory messages. The best way we can convey it to Bips and KSG is through our FB Twitter and Instagram engines.

12 Perks Of Miss Universe That Will Make You Jealous!

Hair Care For Gym: How To Not Let Exercise Wreck Your...