SIBM Pune’s Annual Cultural and Management Fest’s 27th edition, Transcend 2017 was launched on the 20th of January, 2017 with a grand opening ceremony that saw unprecedented footfalls. The ceremony was graced by the Chancellor of Symbiosis International University, Dr. S.B.Mujumdar.

The launch also witnessed the start of Transcend’s Flagship Events, “Strategia” and “Last Man Standing”, that have set Transcend a class apart over the years.

The events slated for the later part of the day were a deluge of talent and glamour that was a delight to witness with the “Miss India Campus Princess Contest”, followed by “Rampage”, the fashion show. 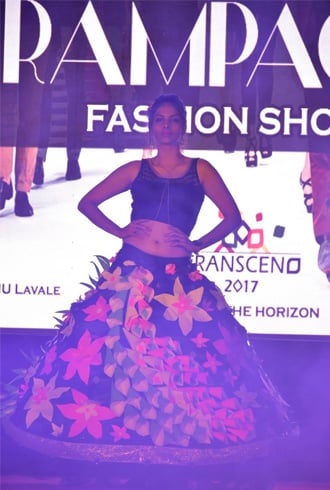 Just as it was with Sahil Shah’s brilliant stand-up comedy act that had the audience rolling in laughter at the event launch, the starry night was lit up by camera flashes and cheers from the overwhelming crowd as Raagalogik put the audience in a trance with their tribute to A. R. Rahman and Amit Trivedi in Pro Nights.

The stage thrummed with energy as participants took the stage amidst cheers from the enthused crowd in Choreonite, Transcend’s Solo Dance competition, followed by Swing in Sync, the Group Dance event. The night only grew in energy with the War of DJs competition taking the stage. 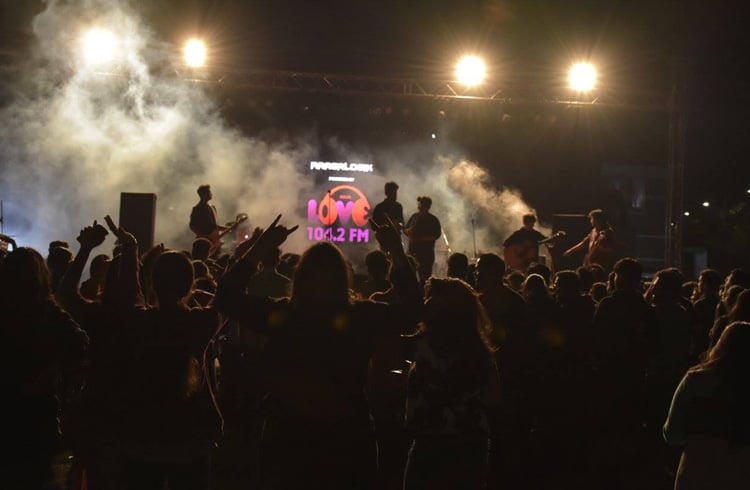 The eventful night was adorned with a cherry on top when Progressive Brothers with Sunburn took the stage in an EDM Night that set the beat for Transcend 2017.

Ayurvedic Massage Oils That Rejuvenate The Senses And Balance The Doshas...

14 Best Drinks To Have During Pregnancy To Say Cheers To...

The Electric Wedding Of Anam Mirza